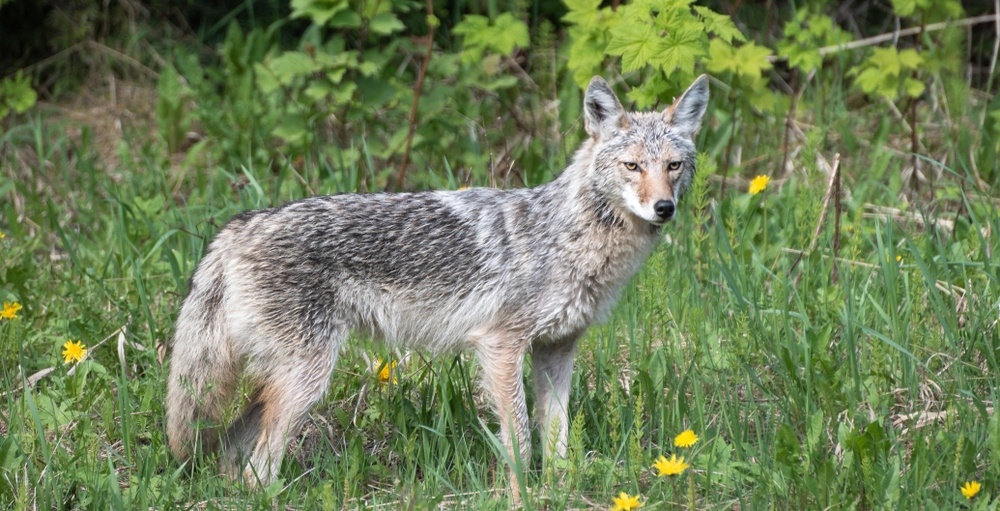 Four coyotes have been euthanized in Stanley Park following a series of attacks on visitors in one of the city’s favourite parks and top tourist destinations.

The BC Conservation Service said the four animals were euthanized by conservation officers overnight and this morning, with one captured in close proximity to the most recent attack.

The service says the decision was made for the sake of safety for visitors to Stanley Park.

“We recognize multiple coyotes are involved in ongoing incidents at Stanley Park. Conservation Officers will continue to monitor Stanley Park as further actions are assessed,” the agency said in a message on Facebook.

The coyotes will be taken to the Abbotsford Animal Health Lab for analysis.

There have been around 20 known aggressive coyote biting incidents in Vancouver’s Stanley Park since December 2020.

According to the province, these types of encounters are usually a result of indirect or direct feeding.

In the most recent incident, a two-year-old child was bitten after a coyote jumped on her around 9:30 pm Monday.

Earlier this month, three people were sent to hospital in an attack, including a man who was bitten while doing early-morning yoga at the Prospect Point Picnic area.

Here are some ways to protect yourself if you happen to encounter a coyote.

The COS is asking the public to report any aggressive coyote encounters to the RAPP line at 1-877-952-7277.