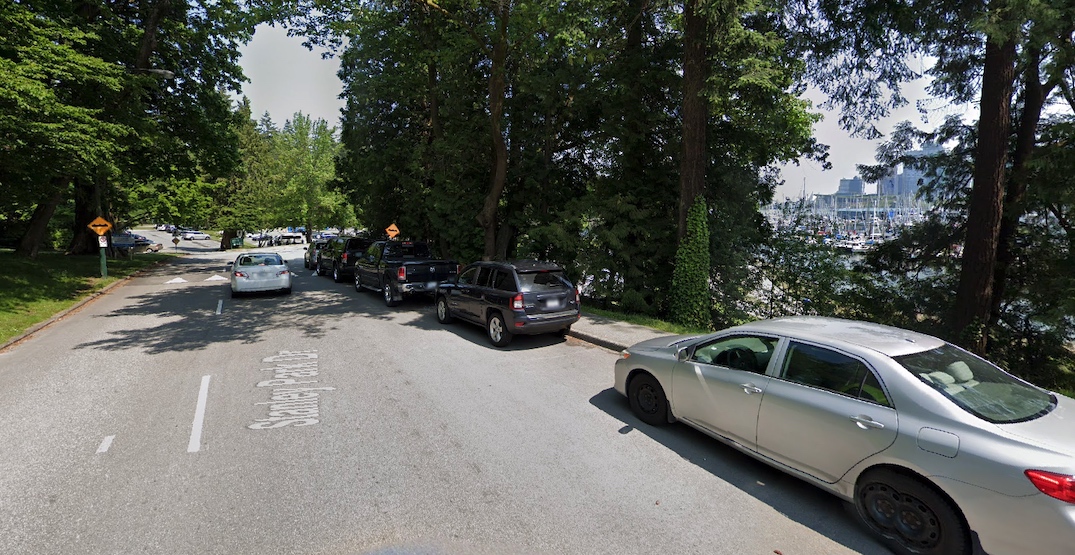 The Vancouver Park Board is set to consider launching a long-term feasibility study on enacting measures that permanently reduce vehicle traffic volumes within Stanley Park.

Their emerging idea is to have Park Board staff study the idea of permanently reducing local roadways within the park into a single traffic lane for vehicles. This would maintain vehicle access within the park, while also improve cycling and walking spaces.

Stanley Park Drive, the 10-km-long looping roadway on the perimeter of the park, is currently temporarily closed to vehicles for a one-way cycling route.

North Lagoon Drive also became a bi-directional cycling route. This was first implemented in early April as a measure to reduce crowding on the seawall.

“The reduction in motor vehicle traffic in Stanley Park increased active transportation and has been well-received by many, with comments that fewer vehicles made visiting a more park-like experience,” reads the motion.

The changes will be made in consultation with the Stanley Park Intergovernmental Working Group — entailing the three local First Nations and the Park Board — as well as park partners, stakeholders, and the wider community.

In the meantime, Park Board staff are creating a temporary traffic management for this summer that will support the reopening of Stanley Park businesses and attractions and the pandemic response.