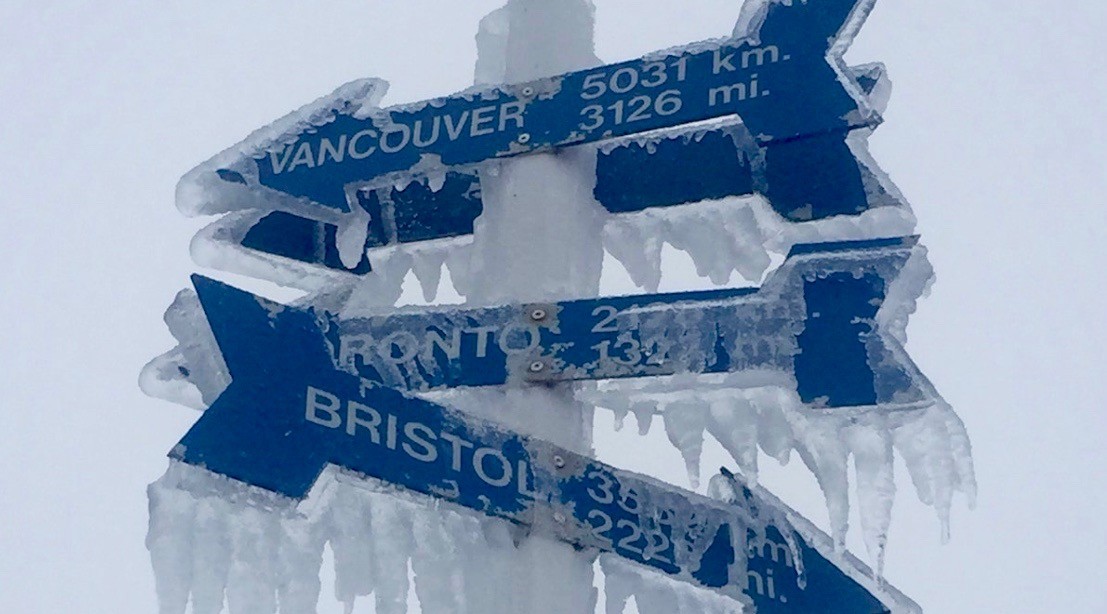 It rained in St. John’s, Newfoundland for more than 60 straight hours.

And while that’s not completely unheard of, what is startling about it is that it was freezing rain.

That’s right, despite Canada collectively getting together to declare that spring has finally arrived, Newfoundland has not yet received the memo. In fact, they also received snow too.

According to The Weather Network, freezing rain fell in St. John’s for 60-hours and 6 minutes, smashing the old 1998 record by some 23 hours.

The freezing rain stopped yesterday morning, but have a look at some of the pictures from the storm. And be very, very thankful if you’re currently reading this from somewhere in Canada that isn’t still suffering from ice and snow.

Any of the above would be a good option right now. #nlwx #springinNL pic.twitter.com/XUrFFgfF7Q

Which way to spring pic.twitter.com/mP9uqAkv8C