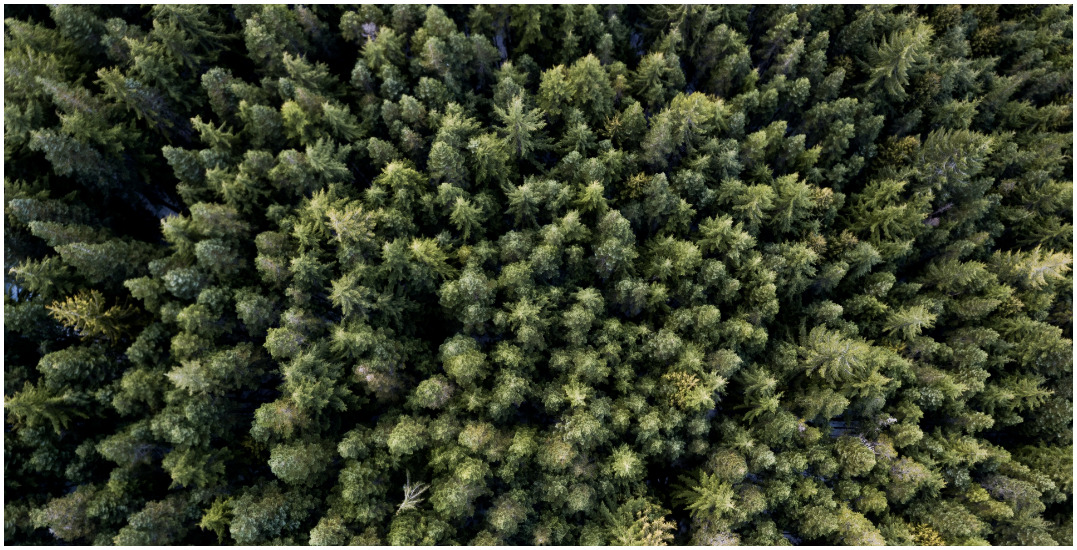 The Squamish Nation is calling for an immediate moratorium on logging of old growth forests in BC.

The Nation gave notice to the BC government on Thursday, hoping for a two year deferment, while the Nation develops their own plan when it comes to sustainability in the region. 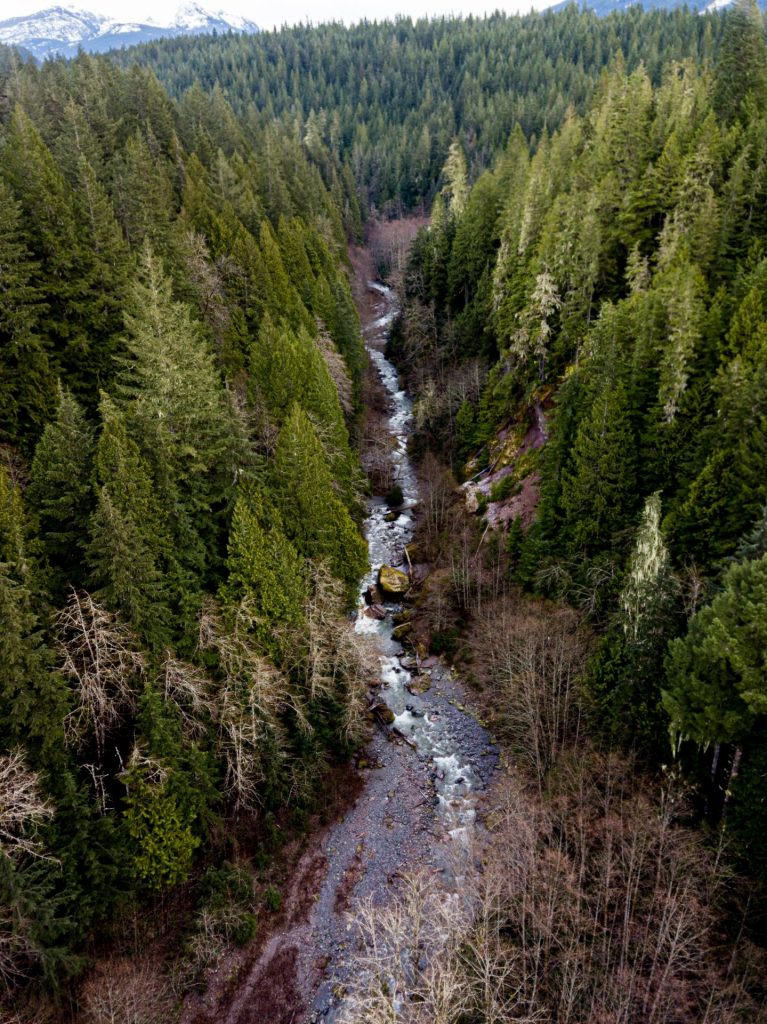 Khelsilem, who is a councillor for the Squamish Nation council based in North Vancouver, wants the Nation to be involved at a higher level when it comes to the decisions being made about logging of old growth forests.

The Squamish Nation stands ready to provide direction to the Province about the sustainable management of lands, waters, and forests that rightfully belong to the title holders, the Squamish People. 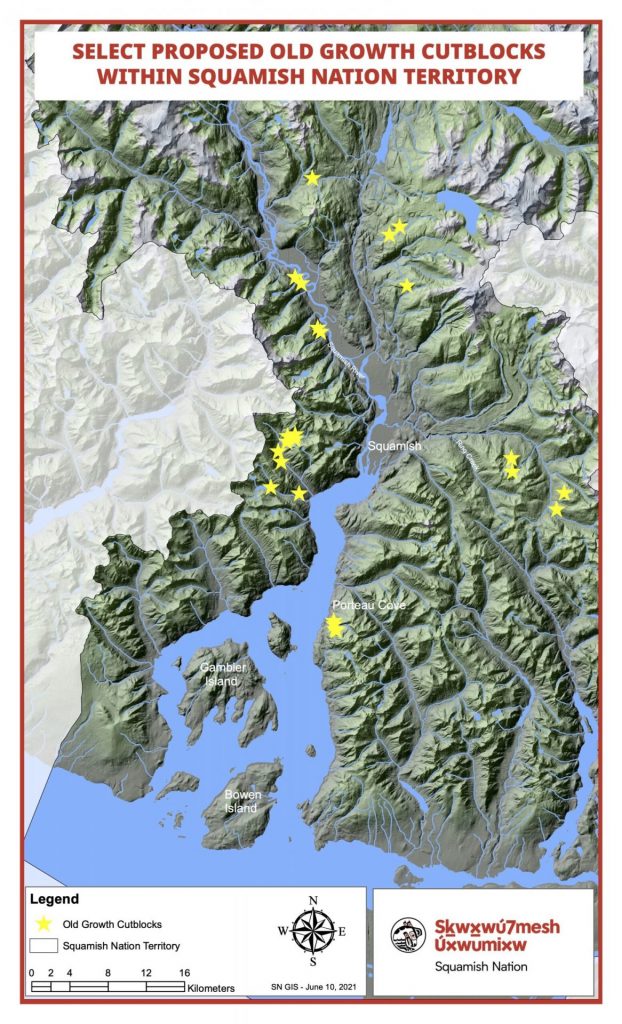 Khelsilem, who also serves as a spokesperson for the Squamish Nation, said in the statement, “This call requires the Province to take meaningful action toward honouring its commitments regarding old-growth forest management, including the implementation of immediate logging deferrals and enabling the full participation of Indigenous Nations in these processes.”

The BC Green party also responded to the call from the Squamish Nation. Sonia Furstenau, leader of the BC Green Party, said in a press release, “Anything other than a positive response will show that this government is simply using the language of reconciliation when it suits them.”

“It shouldn’t take an international outcry and protests by thousands of British Columbians to see action to protect old growth,” she added.

The BC government received a similar plea from the Pacheedaht, Ditidaht, and Huu-ay-aht Nations, which they addressed.

“We’re pleased to approve the request from three First Nations to defer old-growth logging on their territory — including in the Fairy Creek watershed. The first step in protecting old growth must be respecting Indigenous peoples’ land-management rights in their territories,” said Premier John Horgan in response.

In a statement to Daily Hive, the Wilderness Committee, a local environmental organization, outlined some of the species that are at great risk in BC’s old growth forests.

Among them on a list of 48 species who are under threat or endangered, and have been observed in BC’s old growth forests include: marbled murrelet, western screech-owl, northern goshawk, olive sided flycatcher, and band-tailed pigeon. 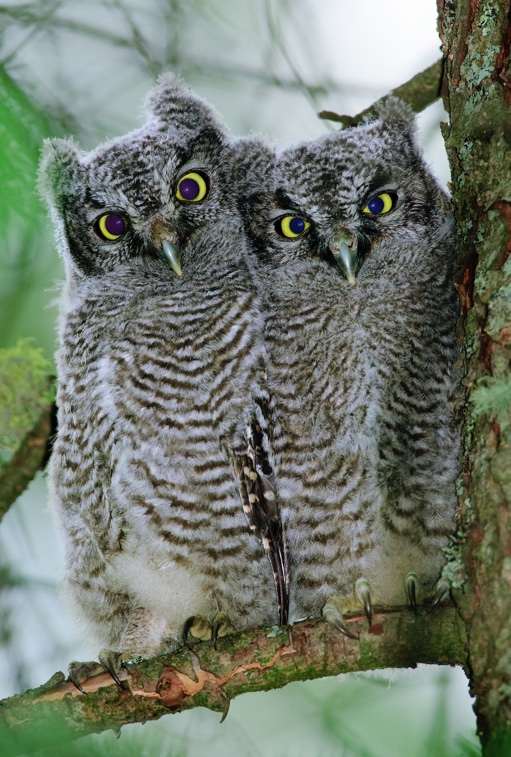 The Wilderness Committee also adds that without these deferrals, “the most ecologically important old-growth will be lost in the years ahead.”