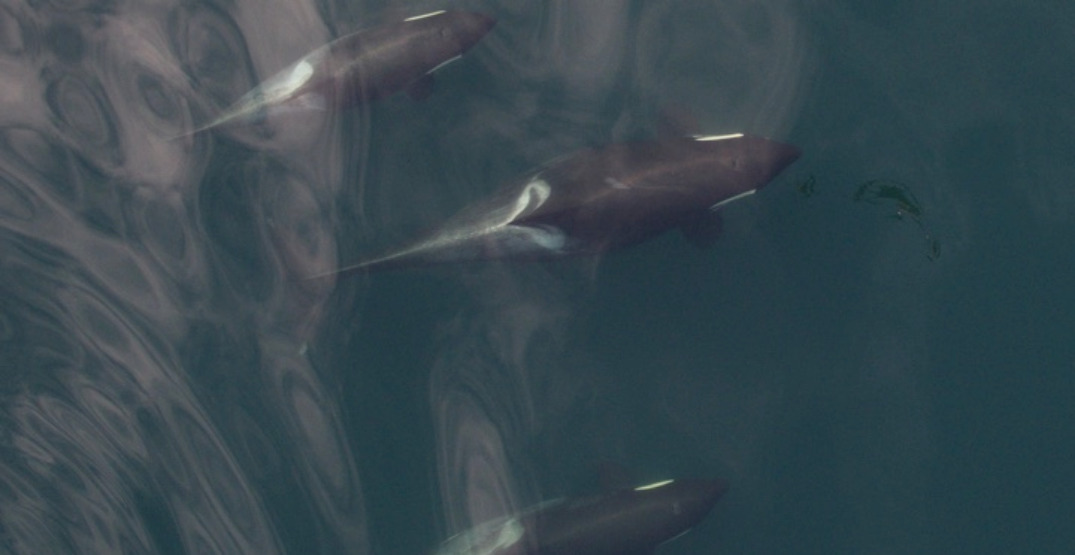 Congratulations are in order for Springer, the orca whale who has been spotted in BC. The mother of two is now pregnant, expecting a third orca calf.

Springer was rehabilitated and re-released nearly 20 years ago, and she seems to be thriving.

Her two existing calves, Storm and Spirit, were also spotted in good condition.

The healthy orca family was seen by the BC Cetacean Sighting Network (BCCSN).

When the BCCSN last saw Storm, the whale calf appeared to be in very poor health. Thankfully, Storm appears to be in much better condition now. 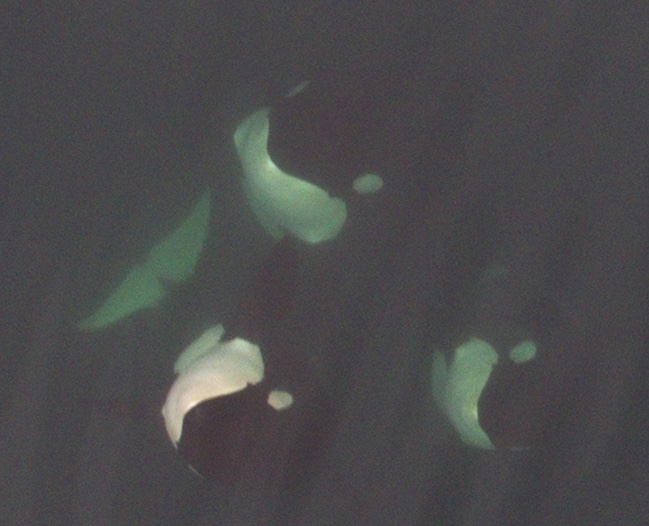 BC is home to two populations of resident killer whales. One in northern BC and the other in the southern part of the province.

The north population, listed as threatened under Canada’s Species at Risk classification, comprises about 300 whales, while the one in the south has about 80 and is listed as endangered. 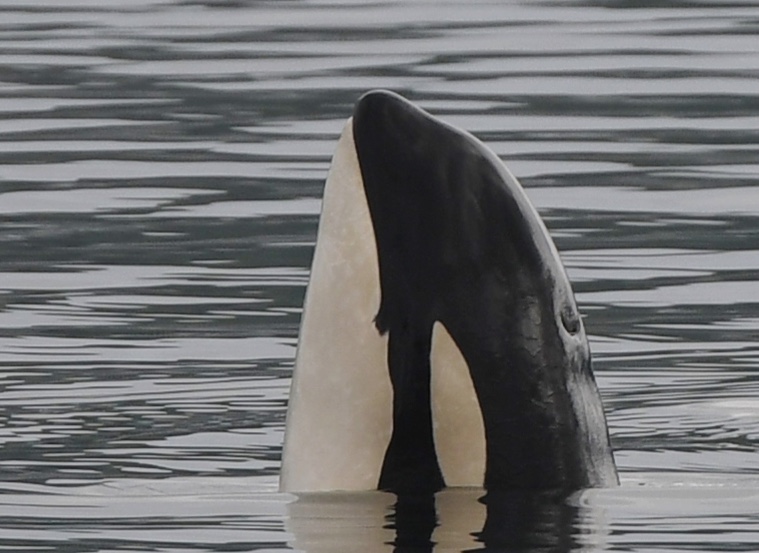 Springer’s story goes back decades. According to the BCCSN, in 2002, after her mother’s death, the whale showed up in Washington State’s Puget Sound in very poor health.

A rescue effort that brought together scientists from the US and Canada saw Springer rehabilitated and released back into the wild.

“Nineteen years later, it’s incredibly gratifying to see that she not only survived but [has] proven to be a great mother to two vigorous youngsters, and is now pregnant with a third,” said Dr. Barrett-Lennard, who participated in the rescue effort in 2002, in a statement.