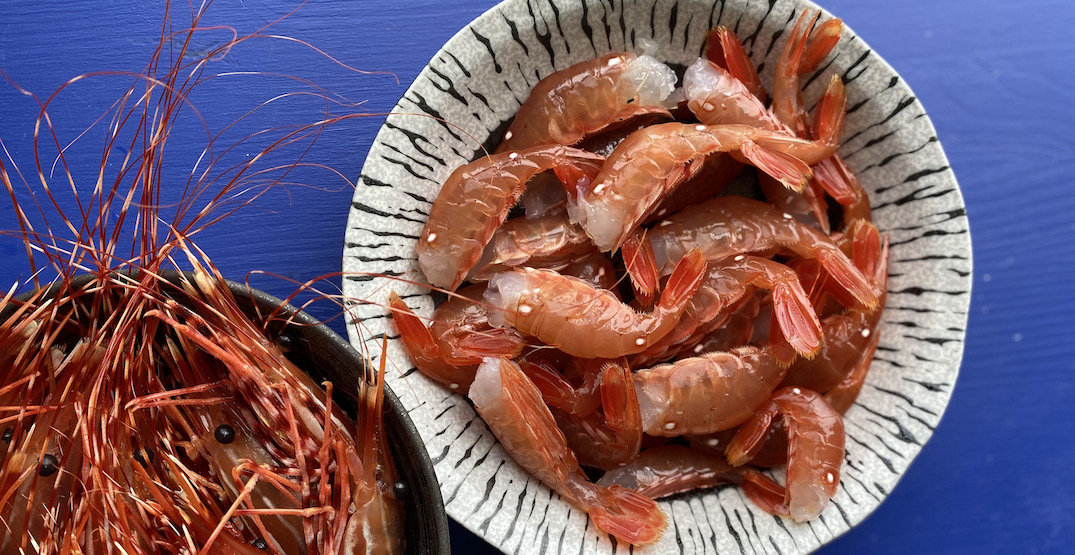 BC’s live spot prawn season is upon us, and for anyone who’s a fan of this sweet, white-spotted crustacean, that means it’s time to act fast and get some of these bad boys while they are still available.

One of the best purveyors of local and sustainable seafood around, Fresh Ideas Start Here (FISH), told Dished when it opened its orders for spot prawns this year, things really took off.

The season for this local delicacy is typically about six weeks starting in May. Since that’s such a short window of availability, it’s no surprise that FISH sold out of preorders mere hours after opening them.

In a three-hour timeframe, FISH sold a whopping 500 lbs of spot prawns.

FISH founder and CEO Jenice Yu tells Dished due to high demand from the jump; orders were closed for the time being.

Ordering is set to reopen once the season officially begins, likely by Friday night presales will be available again, we are told.

While this wasn’t the biggest launch in FISH’s spot prawn season history, it was certainly one of the largest in recent memory.

“The year we are happy to be featuring our prawns back in restaurants like Potluck Hawker Eatery, Cioppino’s, Maenam, and Boulevard just to name a few,” says Yu.

Well there you have it, if you haven’t ordered your spot prawns be sure to keep an eye out for some, they’re going quick!

Also, this year’s Spot Prawn Festival is returning on Sunday, May 15 at the False Creek Fisherman’s Wharf in Vancouver.