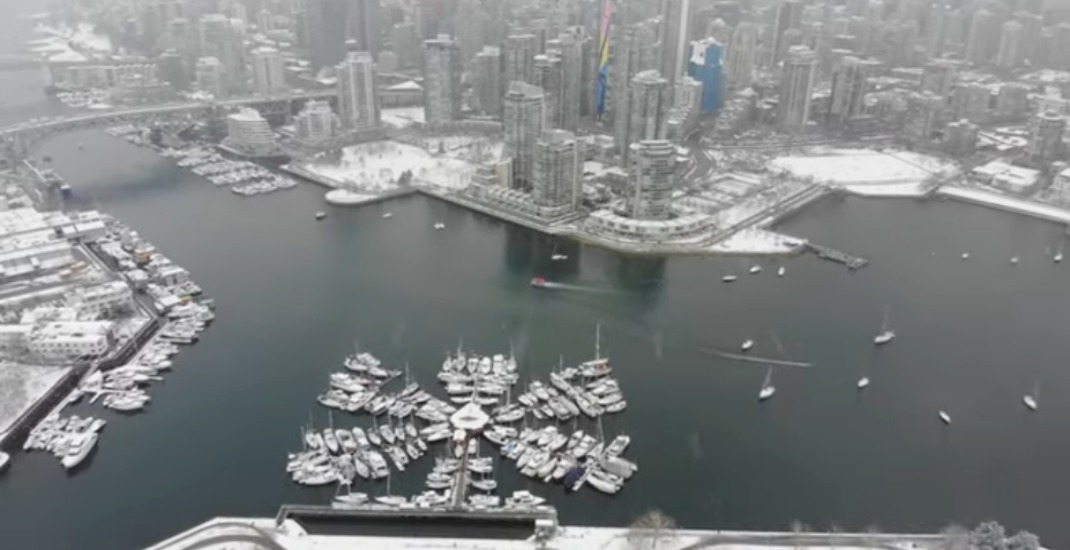 A special weather statement has been issued for Metro Vancouver ahead of potential wet snow that could occur on the weekend.

The bulletin was issued on Thursday afternoon by Environment Canada and is in effect for the following areas:

A low-pressure system is bringing a chance of wet snow to the Fraser Valley and Howe Sound. Wet snow could also occur over Metro Vancouver, although it’s anticipated to be in areas above 200 metres.

The system is expected to move into the region overnight on Friday and Saturday morning.

“Currently, the trajectory of this low suggests a low probability of accumulating snow for this time period.”