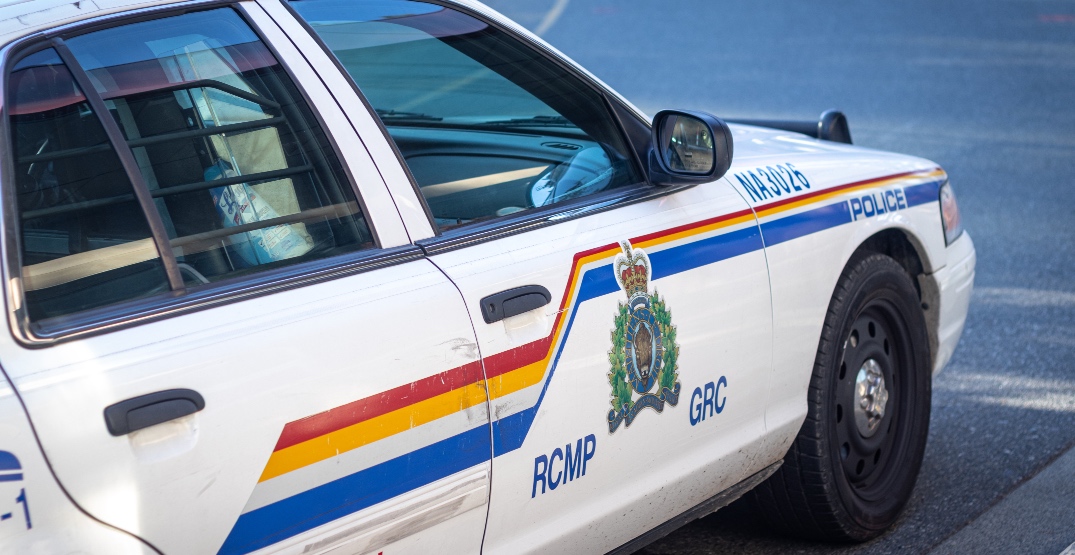 Two people have died, and a third remains in critical condition in hospital following a shooting at a popular community sports complex, police say.

Police responded to a report of a shooting on Saturday, July 30, at around 2:45 pm in the 14600-block of 20th Avenue by South Surrey Athletic Park.

When officers arrived, they found three victims. Two have since died from their injuries, while the third is being treated for life-threatening injuries.

Sergeant Timothy Pierotti of the Integrated Homicide Investigation Team (IHIT) said in a release, “The onset of any investigation is critical as we move swiftly to secure time-sensitive and perishable evidence.”

“We are appealing to anyone with dash cam video to secure the footage and to contact us immediately.”

Police said that the shooting was apparently targeted, and there’s no further risk to the public.

Now, investigators are “working to confirm the identities of the victims and any nexus to the Lower Mainland gang conflict.” 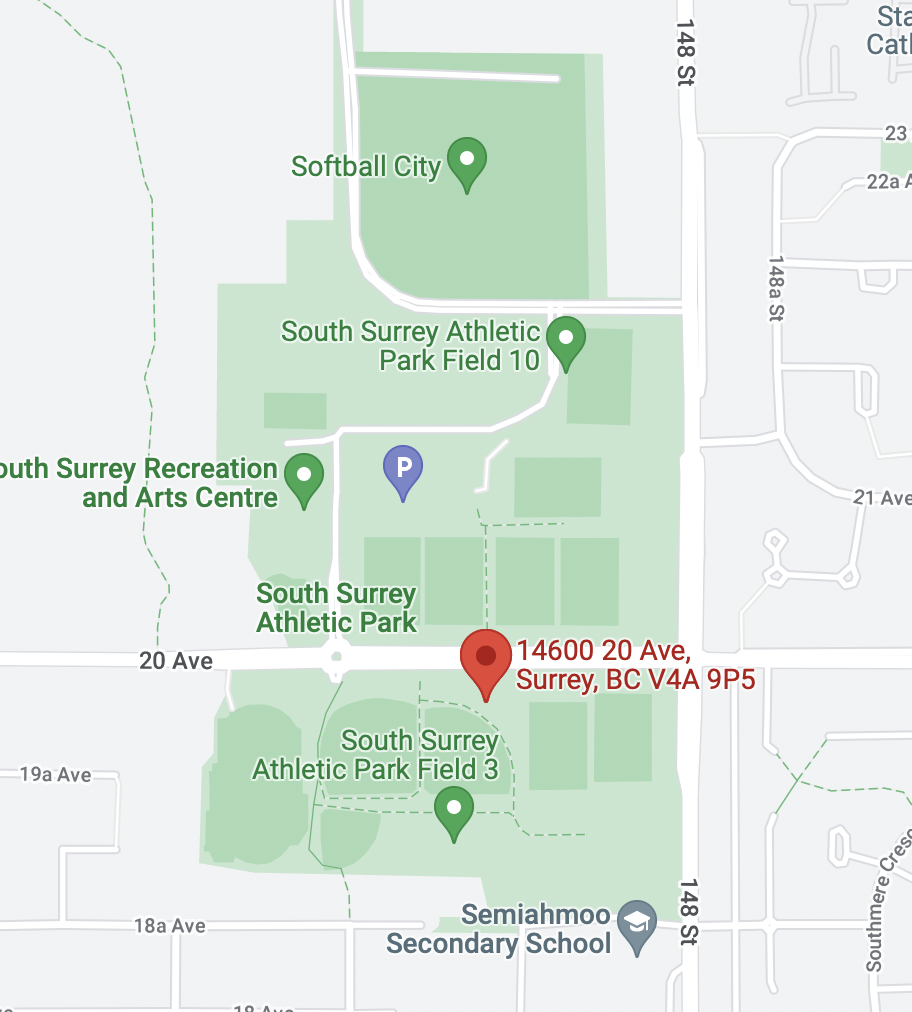 The location of the shooting in South Surrey/Google Maps

Witnesses and anyone with dash camera video who was in the area of the South Surrey Athletic Park between 8 am and 3 pm on Saturday or with any information regarding the shooting should come forward.