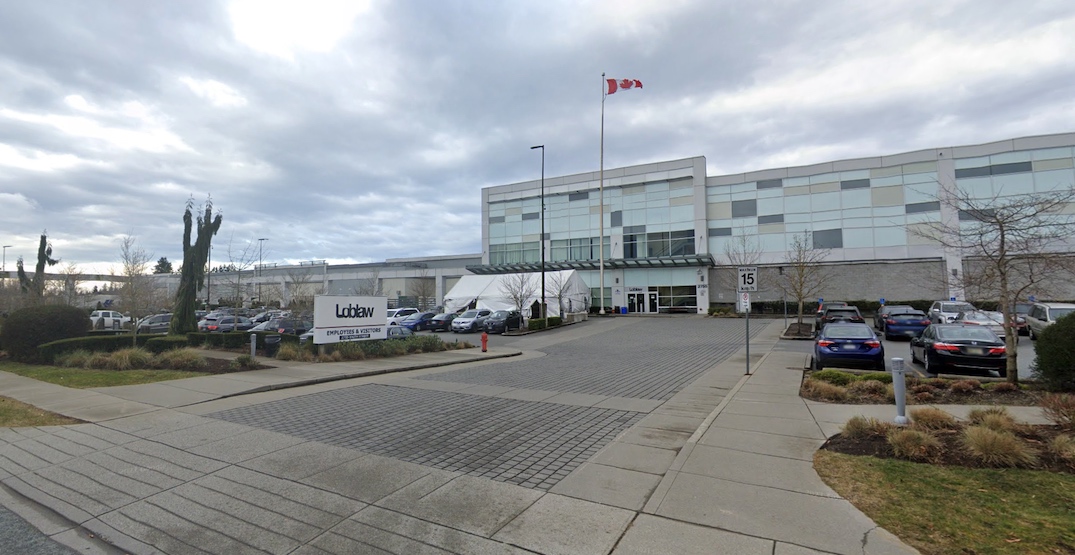 Metro Vancouver is on the path of providing itself with more much-needed industrial space, following a decision by the regional district’s board of directors on Friday.

A majority of board directors, comprised of elected mayors and councillors of the region’s municipal governments, gave the green light to initiate the regional growth strategy amendment required to fulfill the City of Surrey’s requested land use designation change for the South Campbell Heights (SCH) area.

SCH is an immediate southward extension of the existing 1,900-acre North Campbell Heights area, which is expected to be fully built out with industrial and other large-format commercial businesses within seven or nine years.

It is largely undeveloped land south of 20 Avenue, along the border with the Township of Langley. Although SCH is surrounded by the agricultural land reserve, it is not part of this provincially protected farmland designation.

To create a southward extension of South Campbell Heights, the City of Surrey requested to redesignate 397 acres for employment uses, 137 acres for conservation and recreation uses, and 29.7 acres for agricultural uses.

Moreover, to allow any urban development within this area, the region’s urban containment boundary would be extended by 553 acres. SCH spans 72 properties. 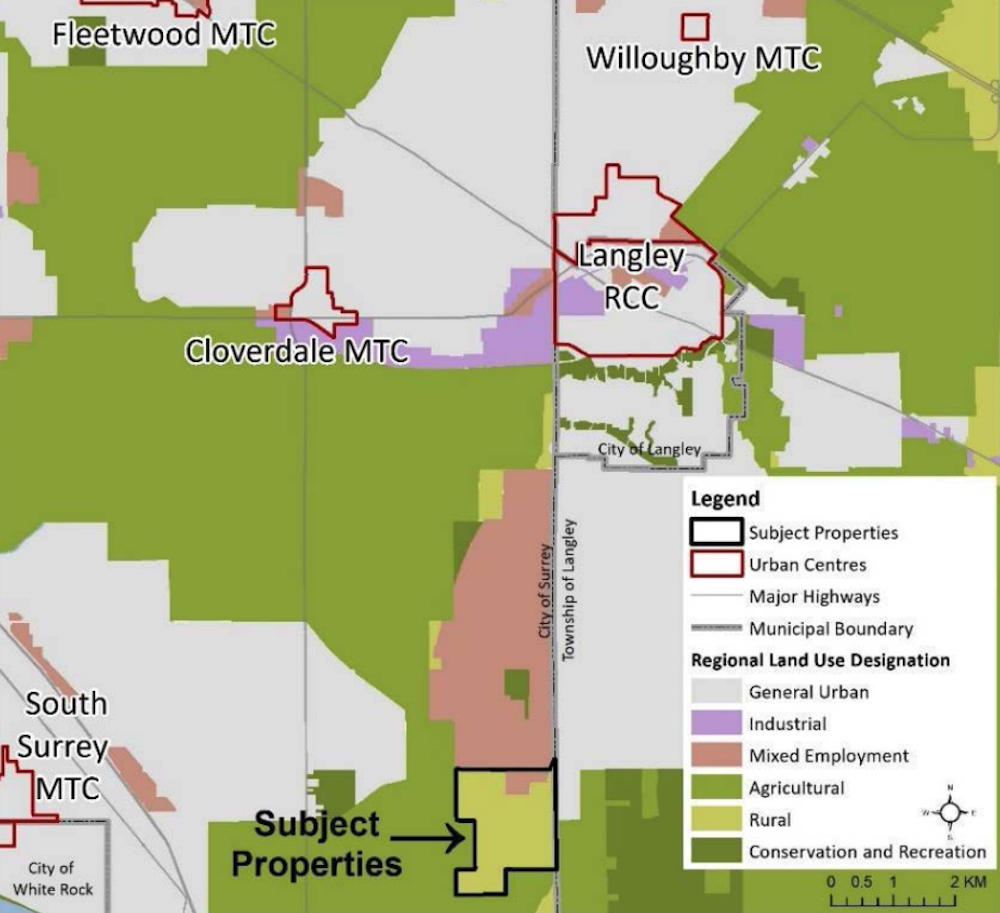 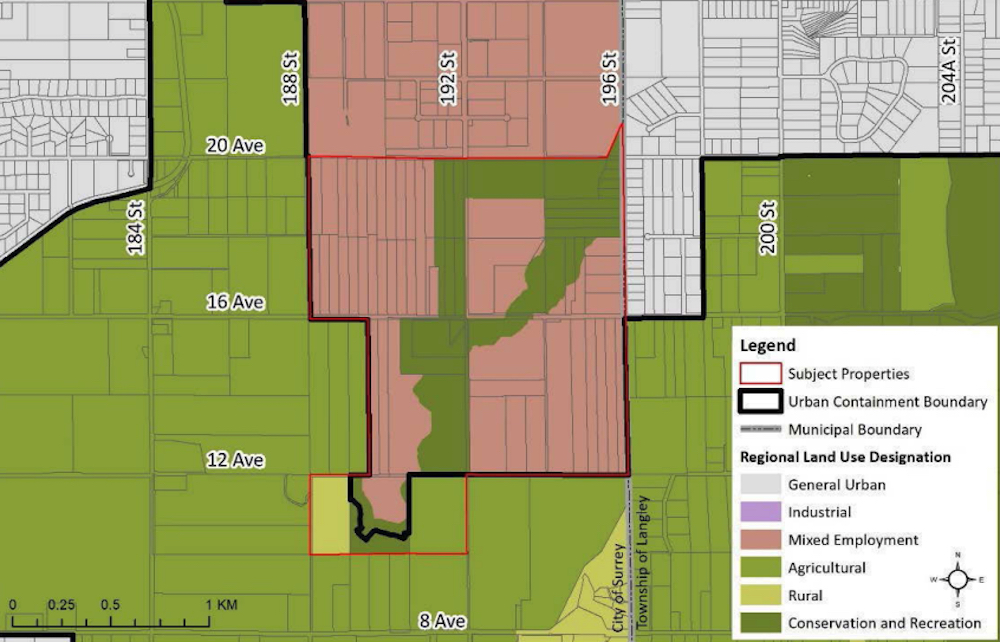 It is also stated that although the area is accessible by two truck routes and the Major Road Network, extensive new and upgraded road connections would be required within the area.

“The area is strategically located from a goods movement and jobs perspective. South Campbell Heights is proximate to the United States border and adjacent to an existing Mixed Employment area; it connects with the regional truck route network and Major Road Network; and it would serve job markets in both South Surrey and Langley,” reads a regional district staff report.

As the land use designation for this area would be mixed employment, it is also stated by regional district staff that there is a possibility that the area could attract certain types of businesses, such as offices, away from urban centres already well served by public transit.

Regional district staff state “it will be incumbent on the City of Surrey to ensure that the land uses in this area support industry and do not compete with major trip-generating uses that are more appropriately located in Urban Centres, in an effort to reduce auto-oriented ‘job sprawl.'” 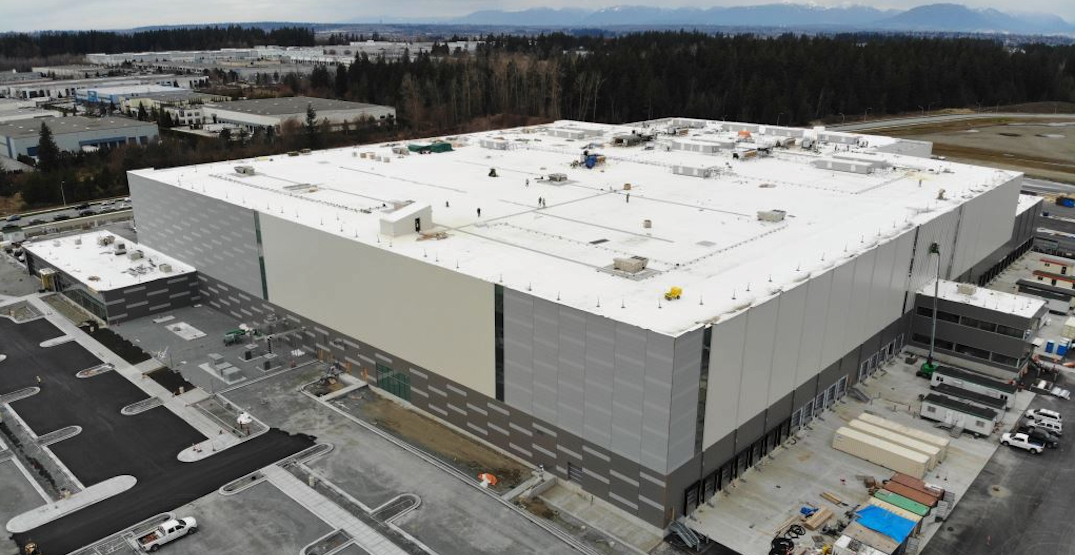 The intent of SCH now is to primarily fulfill the region’s industrial space need, given the gross shortage of such space that persists now and forecast well into the future.

According to CBRE’s third-quarter 2021 report, Metro Vancouver has effectively run out of industrial space, with overall availability dipping to a record low of 0.9%, which is also pushing up rents.

There is currently 6.3 million sq ft of industrial space under construction, but 74% is already pre-leased with over half of the remaining space in some stage of negotiation. Businesses in need of industrial space have few options except to secure design-build facilities for their space needs.

This level of pre-leasing, along with limited suitable industrial land supply, has left large format industrial spaces in short supply; there are no existing or available opportunities for lease over 50,000 sq ft. More new supply construction is needed to fulfill short- and long-term demand.

The lack of industrial space is pushing businesses elsewhere in the Lower Mainland or even out of BC in some cases, limiting economic growth, innovation, and investment opportunities. It is also leading to an upward pressure in rent and transportation costs, which are costs passed down to consumers.

“The recently-completed Regional Industrial Lands Strategy documented the extremely limited supply of industrial lands in the region, the consistently strong demand for industrial space, and the few opportunities to add more lands to the regional market. In many areas, existing industrial lands are also being threatened by conversion to other uses,” adds the regional district staff report.

As a result of the land use changes, Surrey Board of Trade estimates there is potential to build over 8.5 million sq ft of building floor area within SCH, employing up to 20,000 people. There is high demand for these employment lands; 135 businesses and companies have expressed interest in moving into this area.