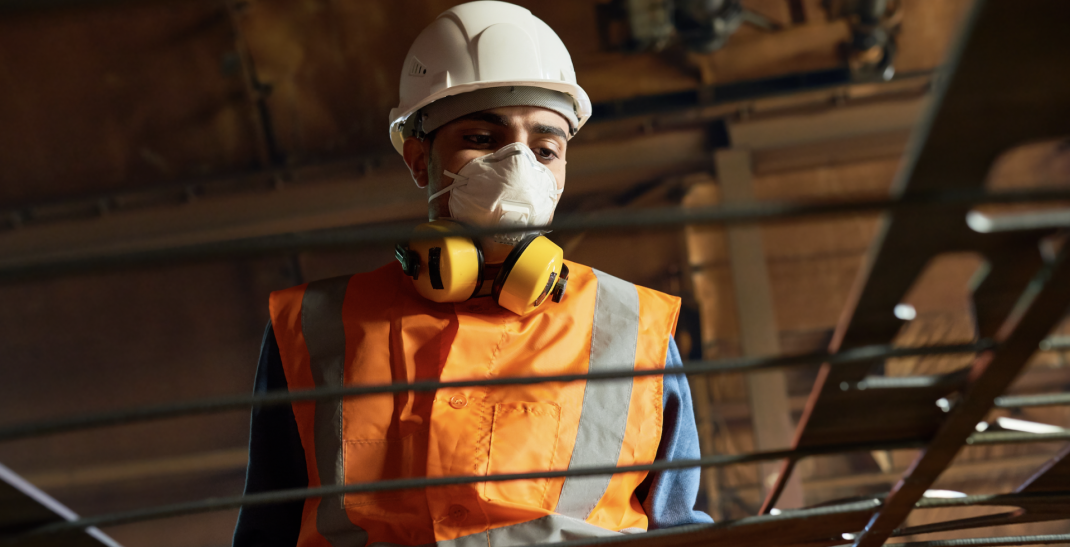 This is the second of a four-part series examining the impacts of COVID-19 on the South Asian community in Metro Vancouver.

During a November digital town hall with the Surrey Board of Trade, BC Health Minister Adrian Dix referred to the city as “ground zero” of the COVID-19 pandemic in BC.

“Of all of our active cases in BC … about three-quarters of them are in the Fraser Health Authority right now, and the largest share of those are in Surrey,” stated Dix.

About 4,300 km away, the city of Brampton — located in Ontario’s Peel Region — has also been declared a hotspot in that province.

Brampton-based consultant and advocate Jaskaran Sandhu says there are similarities between what is happening with the South Asian communities in these two cities. 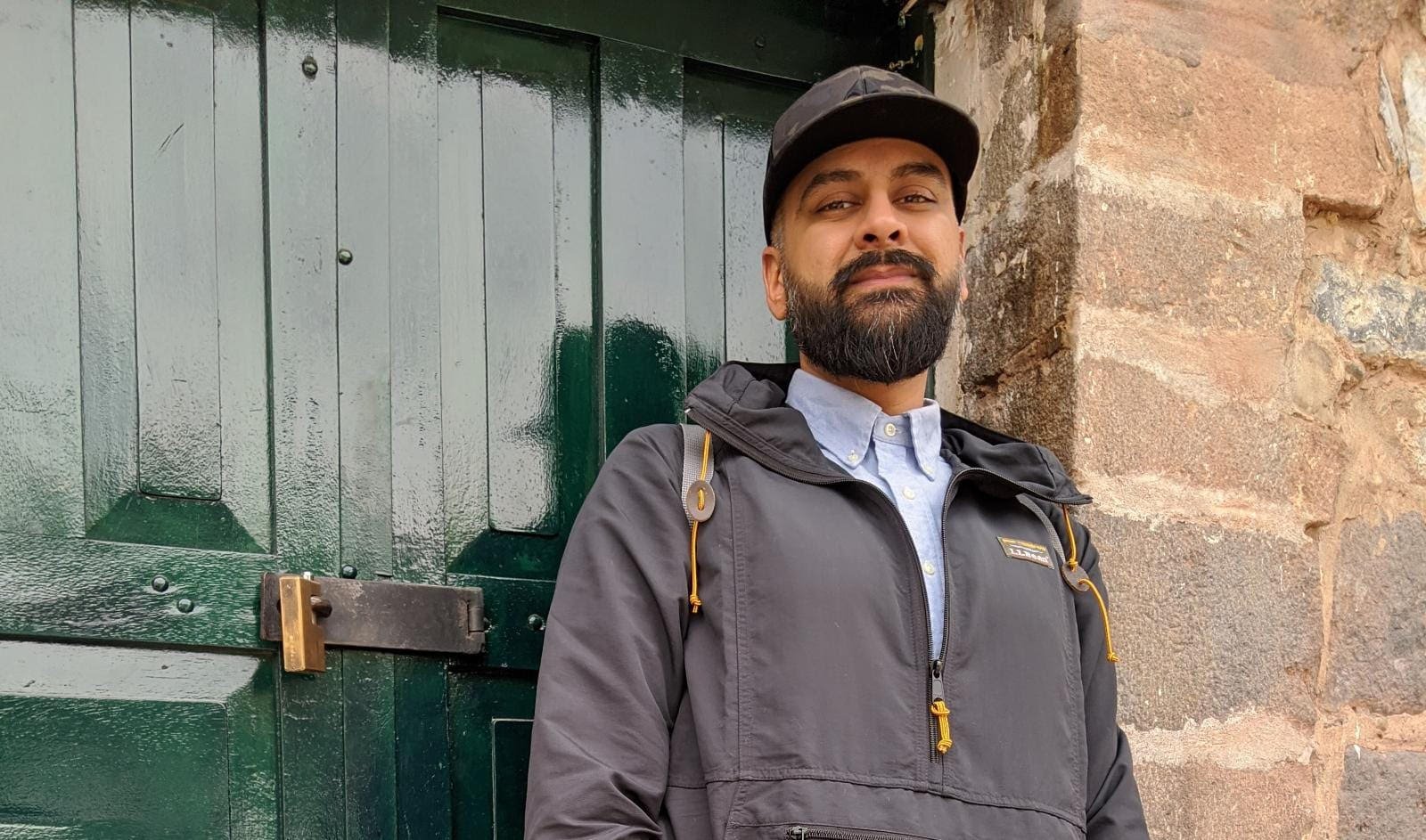 Sandhu says the narrative around these communities and the higher rates of COVID-19 has been built around “cultural reasons” such as gatherings.

“It’s because of parties, it’s because these communities don’t care that COVID cases continue to run rampant and South Asian communities are refusing to acknowledge this or not coming to terms with this, which is just patently false,” said Sandhu.

“People are continuing to suggest that South Asians are not acknowledging there’s a problem… there’s cultural realities of their community which they are not correcting, and that’s why COVID is blowing up. It’s just a simplistic and quite frankly stupid analysis of what’s happening in the community.”

He says one missing key piece from this narrative has been around labour and what kinds of jobs South Asians in these cities have that could make them more susceptible to contracting COVID-19.

“It’s definitely been ignored for huge chunks of this debate, where people are refusing to either acknowledge that [Brampton] is a working-class town, that it is a hub for trucking and logistics, it is a major hub for manufacturing and factories,” he said.

“What’s really being undermined in Brampton and Surrey is [that] both areas are heavily under-resourced. They face a lot of systemic racism,” she said.

“In addition, we know a high proportion of people who work in Surrey and in Brampton are working in the industry – whether in Brampton with Amazon, whether in the farming industry in Surrey – and so we see all these parallels, and we know these workers have to go into work every day,” she told Daily Hive.

Not going to work means not getting paid 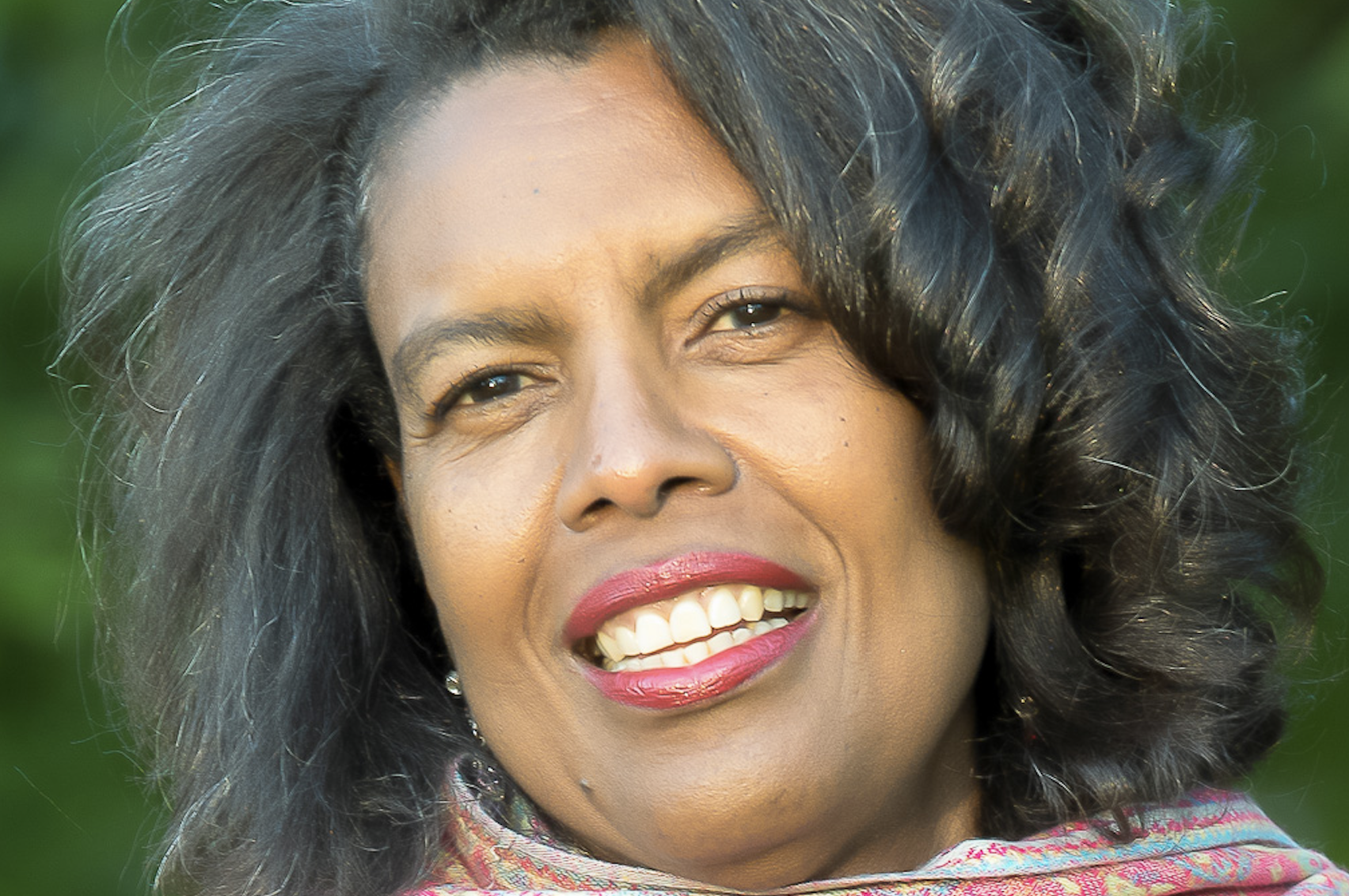 Dr. June Francis, Director of Simon Fraser University’s Institute for Diaspora and Engagement and co-chair of the Hogan’s Alley Society, explains that there are two main vulnerabilities that stand out with respect to South Asian communities and other racialized populations, which directly connect to labour and COVID-19.

“One relates to the type of jobs that they do, and one relates to the necessity to work and the lack of options to shelter at home and to take some of the precautions that were suggested,” she said, adding that these types of jobs rely on employees physically showing up.

“Factory work, working in the field tend to be the types of jobs where there’s no sick time,” she said. “If they don’t go to work, they don’t get paid.”

Secondly, Francis says when looking at the nature of work, labour-heavy and low-paying jobs tend to lack employee protection.

“So, if you think about the beginning of this crisis, what happened? The first set of public health warnings were shelter at home, don’t go to work if you can’t, kids were suddenly let out of school, and no allowance was made for what would happen to people who were in jobs [with] congested circumstances. [They] didn’t have proper social protection,” she said.

“You think about a factory job or meatpacking, or other types of labour. Nobody was in there ensuring that physical distancing was occurring. They were not given PPE. So they were sent back into the most densely crowded, unregulated environments to work. So there was not enough, I think, public health attention to the realities of those people’s jobs.”

From a risky workplace to home

Those who are more vulnerable to contract the virus at work also carry the risk of passing it on to their families. This becomes even more dangerous for those in multigenerational homes with elderly family members.

In many South Asian cultures, it is common to live in multigenerational homes, which usually consist of grandparents, parents, and children. It’s seen as a way for families to stay connected and provide care and support for their elderly loved ones.

Sandhu highlights the difficulties of isolation within multigenerational homes and risking the spread of the virus within families, especially when individuals in the household work in high-risk environments.

This is where isolation centres play a key role, says Sandhu. Although the Peel Region did receive federal government funding for a voluntary isolation centre last month, he believes this was implemented too late.

“If you do think this was a problem and you do acknowledge in a multigenerational home that it’s difficult to isolate from one another, you would think that an isolation centre in this community would be an immediate priority.”

Dr. Bonnie Henry says that the option to self-isolate elsewhere has been made available within BC but that “it’s not been a huge issue in the Fraser Health [Region] despite some of the multigenerational homes,” she said.

“But that is one of the things that is offered to support people in terms of being able to self-isolate … away from the home.”

Officials in BC and Peel Region have acknowledged the connection between labour and densely populated South Asian communities in relation to COVID-19.

“And rather than finger-pointing people that are taking on necessary work, I really believe we need to say what do we need to do to support them? They have our back,” he said.

“Bramptonians are taking on risks in this pandemic to maintain everyone else’s safety and standard of living,” he said.

“They work in workplaces where people are unable to work from home and where, if precautions aren’t taken, some workers are vulnerable, often also owing to their employment status. If exposed or ill, our essential workers are facing a terrible choice: Isolate and stop spread, or show up at work to keep their job, a roof over their heads, and food on the table.”

In BC, Provincial Health Officer Dr. Bonnie Henry highlighted labour as a factor when cases started spiking in the Fraser Health Region, which is also home to 61% of BC’s South Asian population.

“We have a huge number of concentrated risky environments and people who live in that area,” she said in a press conference last month, adding that those “risky environments” include workplaces such as hospitals, healthcare clinics, poultry processing plants, and other indoor agricultural environments that have seen outbreaks during the pandemic.

“They’re people who run our food processing plants, our trucking, our healthcare workers. Many people in the South Asian community work in our healthcare settings. So it’s not that we should be targeting a community,” she said in another briefing.

On November 25, nearly three weeks after BC implemented its regional gathering and event restrictions in the Vancouver Coastal and Fraser Health regions, Henry also noted “a decrease in cases … and outbreaks related to parties and weddings and Diwali. We have not seen a surge of people at those types of celebrations,” she said.

“What we are seeing, is we are picking up and detecting cases in other settings now,” she said, specifying workplaces that “range from car dealerships, construction sites, lumber mills, [and] a lot of light industrial places where people may be in close contact with each other.”

“So we have a pretty good idea where transmission events are happening,” she said.

Lack of data means you “can’t protect their rights”

Although BC health officials say they have a “good idea” of where the virus is being transmitted, the provincial data available doesn’t paint as clear of a picture when compared to Ontario’s.

In October, Ontario’s Science Advisory Table released data showing the source of outbreaks of the virus in Toronto, Ottawa, Peel, and York.

The data shows that 22% of the Peel region’s COVID-19 outbreaks originated from Industrial settings between August 1 and October 24. 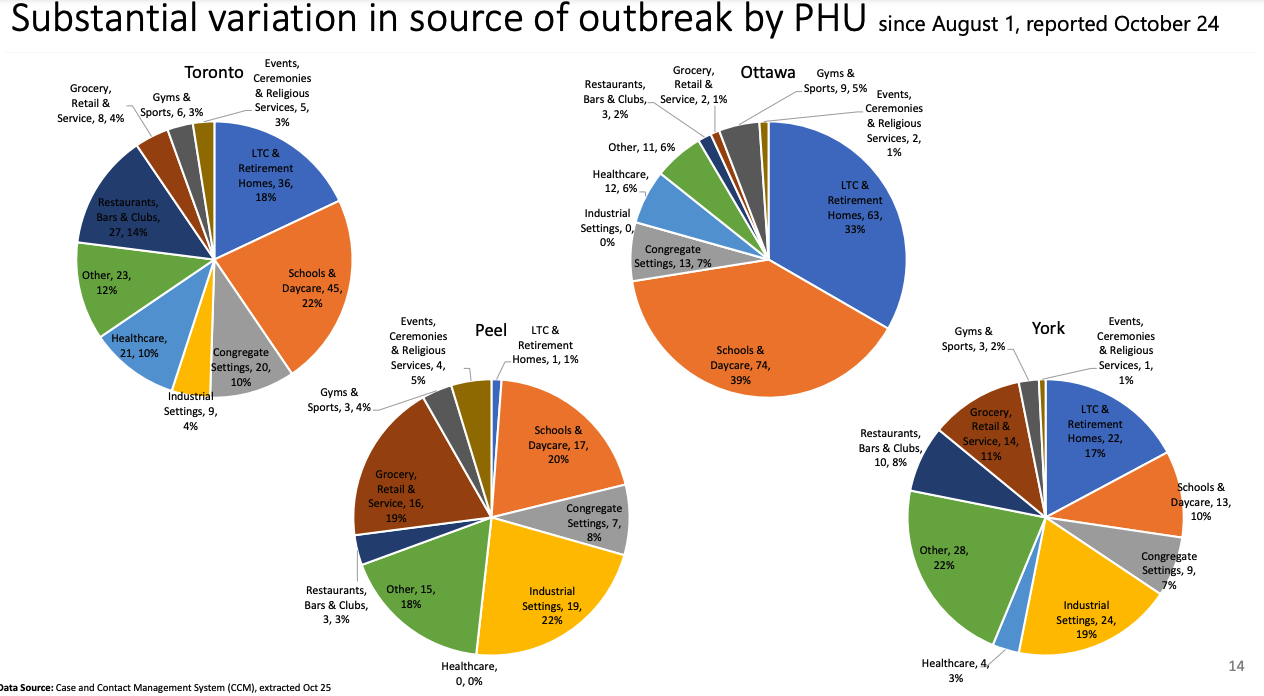 Substantial variation in source of outbreak by PHU/Science Table

The Peel Region also has a dashboard that shows a breakdown of various work settings and where outbreaks have occurred.

The BC Ministry of Health does not have a dashboard for this type of data.

In the province’s November COVID-19 monthly update, the BC government did release some data on where exposures were taking place.

That data indicates between September 13 to October 28, households and “unnamed settings” were the locations of exposures for most age groups.

The Ministry of Health clarified with Daily Hive via email that the “other setting” does not include workplaces, but the “unnamed setting” could include some workplaces.

The BC Centre for Disease Control (BC CDC) recently revealed the results from the voluntary May “BC COVID-19 SPEAK: Your Story, Our Future” survey.

The interactive dashboard provides regional and socioeconomic data from the nearly 400,000 individuals surveyed and offers a snapshot of how specific communities were impacted during the first wave of the virus.

Francis, who has been advocating for the collection of more disaggregated and race-based data from the very beginning of the pandemic, says more information is crucial.

“When you do not collect the data, you are not able to protect [people’s] rights,” she said.

“I just want to say; we collect data on people’s age. That’s why we knew old people were dying. That’s why we could respond. We knew that right away. Why? Because we do collect that data,” she added.

“That’s the only way we can target and ensure we can protect the people who are likely to be more vulnerable.”