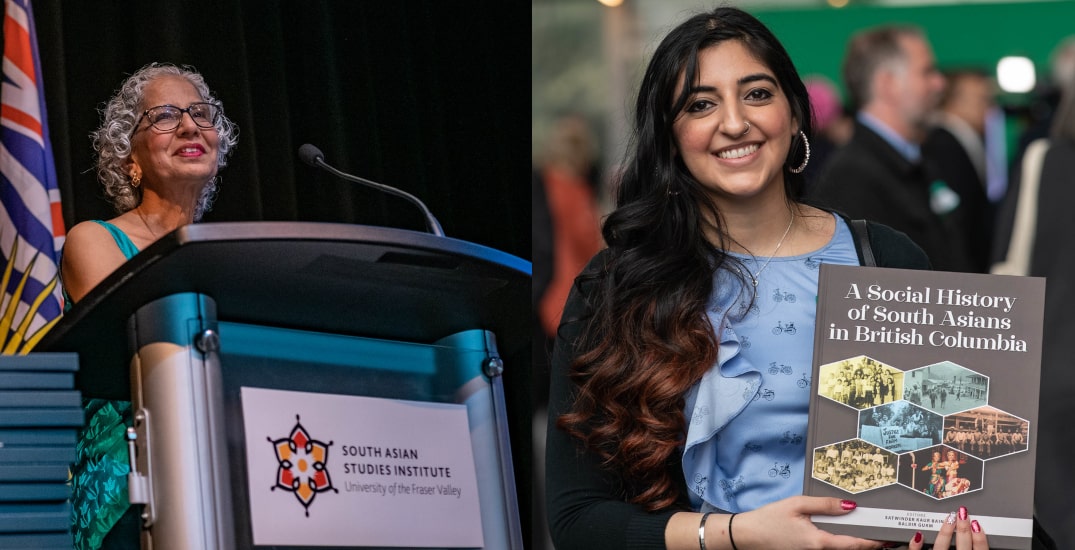 A new initiative launched by the South Asian Studies Institute at the University of the Fraser Valley is aiming to reduce racism through education across the province.

The project was funded by a $1.14 million grant from the Province of British Columbia along with support from the Abbotsford Community Foundation. SACLP is part of the government’s response to community consultations on racism and hate that were held in 2019. 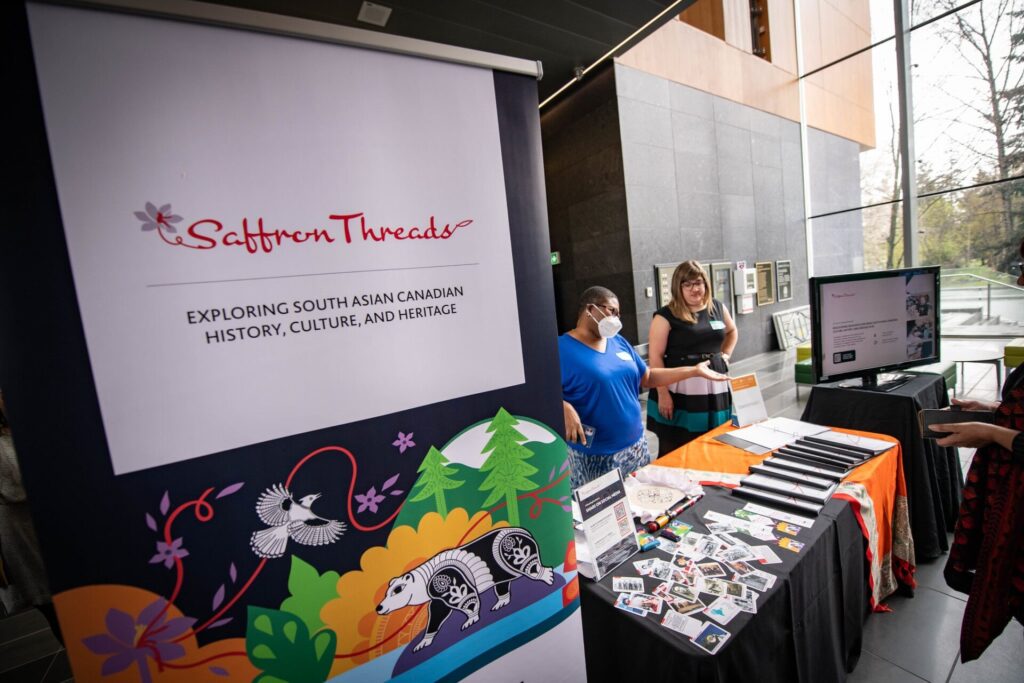 “The South Asian Canadian Legacy Project will raise awareness of the many contributions South Asian Canadians have made to our culture, heritage, and economy,” said Premier John Horgan in a release. “It encourages us to learn from the past and take bold steps towards a brighter future. I encourage all British Columbians to explore this project.”

SACLP includes six resources that are available through the initiative’s website, including educator resources, a travelling museum, a labour history exhibit, and more.

Saffron Threads provides BC’s K-12 teachers with culturally relevant activity plans that highlight South Asian Canadian history, culture, and heritage. The resource was developed in collaboration with teachers from the South Asian Canadian community and gives educators a starting point to integrate a culture that may be unfamiliar to them or their classes.

Another highlight is Haq and History, a bilingual travelling exhibit and outreach kit. Created by UFV in partnership with the Royal BC Museum, Haq and History explores a number of themes, including trans-pacific journeys, families and homes, and community activism for rights and justice. 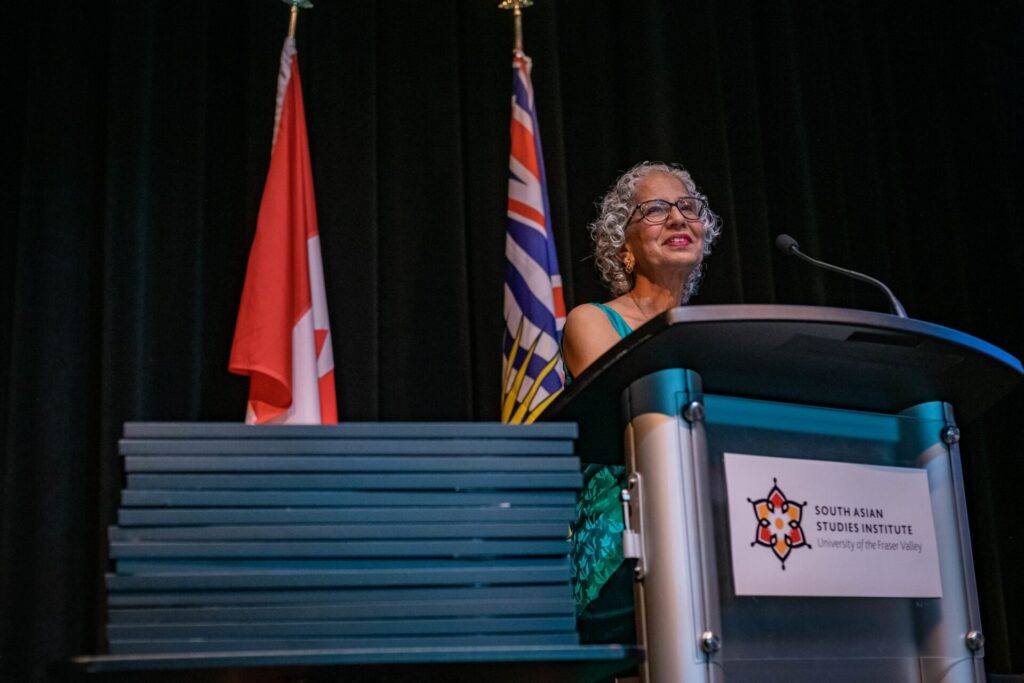 BC schools and organizations can request an outreach kit — which includes materials, images, and activities that bring content about the community of Paldi to life — through the Royal BC Museum. Haq and History can also be viewed in the atrium of the Surrey Centre Library until June 30 before it makes its way across BC and into its communities. 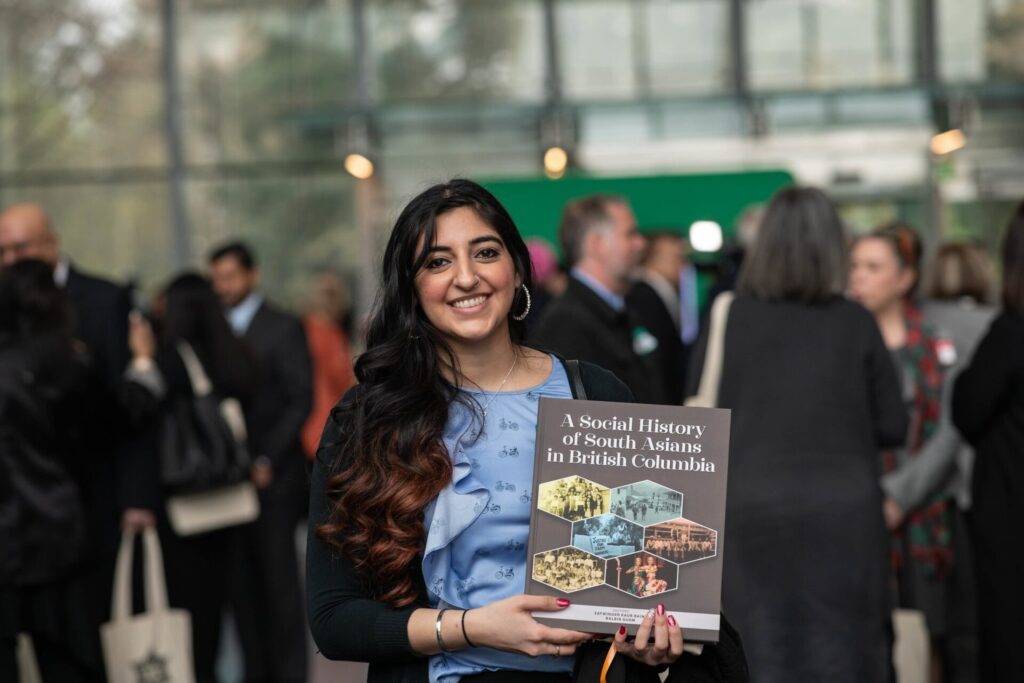