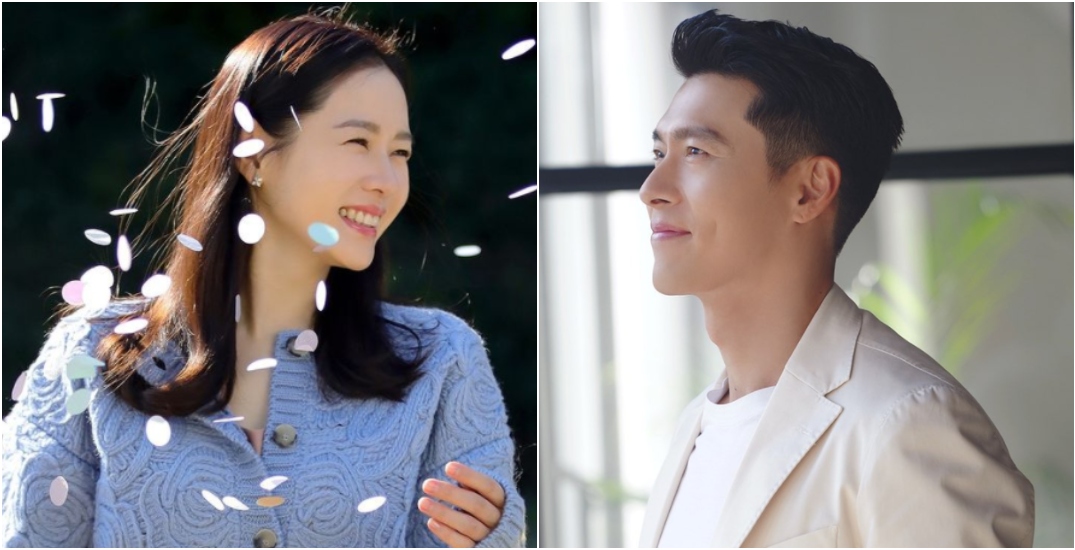 It looks like BinJin are going to be parents soon. Actress Son Ye-jin took to Instagram to share some happy news: she and her husband Hyun Bin are having a baby.

In a June 27 post, Son wrote, “I want to carefully but happily share an announcement with you all. A new life has found its way to us.”

She explained that the feeling is “surreal.”

“But I’m slowly living every day, being full of concerns as well as excitement, while feeling the changes in my body,” she stated. “I’m so grateful but I haven’t been able to tell anyone about this yet because I was feeling cautious.”

Nicknamed BinJin by fans, the couple starred in Netflix and tvN’s hit show Crash Landing on You, which follows a South Korean businesswoman who accidentally paraglides into North Korean territory. They also starred opposite each other in the 2018 crime thriller The Negotiation.

After years of dating rumours, Son finally confirmed their relationship on January 1, 2021. The couple wed in a private ceremony in Seoul on March 31 this year and were spotted travelling to the US for their honeymoon.

“We will take good care of the precious life that has come to us,” Son continued in the Instagram post. “I hope you will also take care of the things that are precious to you in your life and stay healthy. Let’s be happy.” 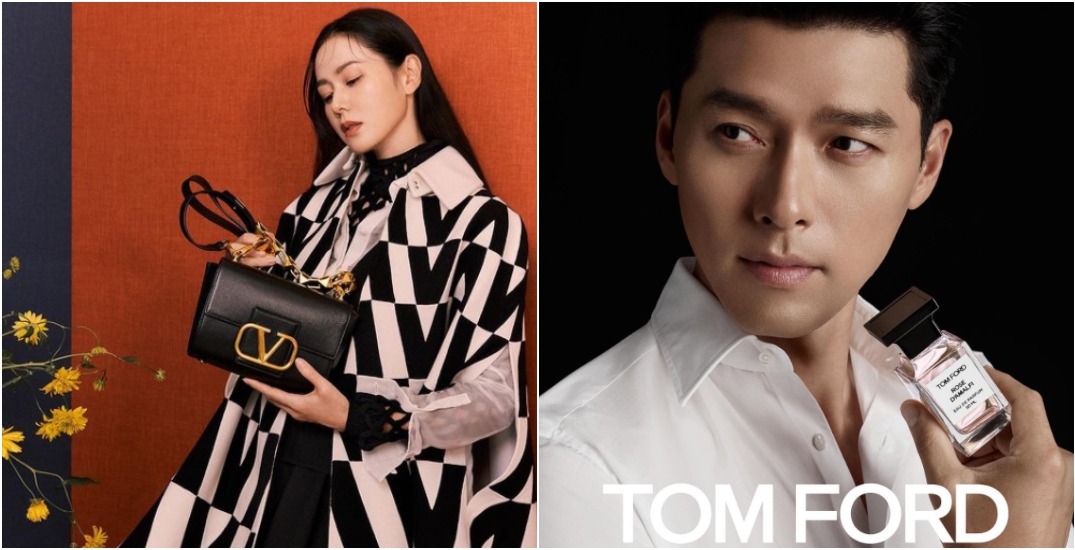