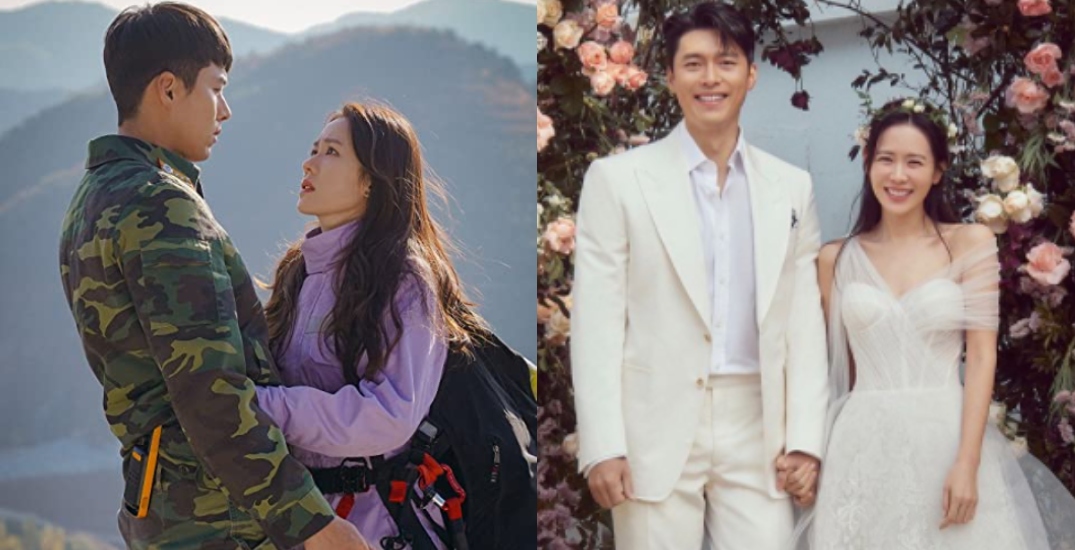 Son Ye-jin and Hyun Bin, stars of the hugely popular Netflix Korean drama Crash Landing on You, tied the knot in a private ceremony in Seoul on March 31. 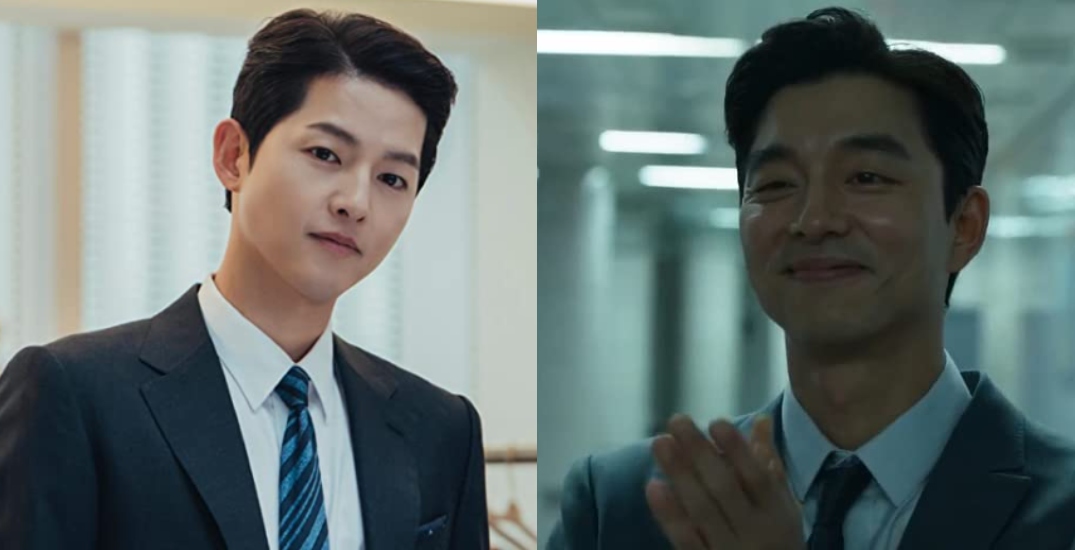 Bin and Ye-jin finally confirmed their relationship on December 31, 2020; they announced their engagement on February 10, 2021.

“I have made this promise with the woman who always makes me laugh: to always walk together in the days that lie ahead,” said Bin in a statement. 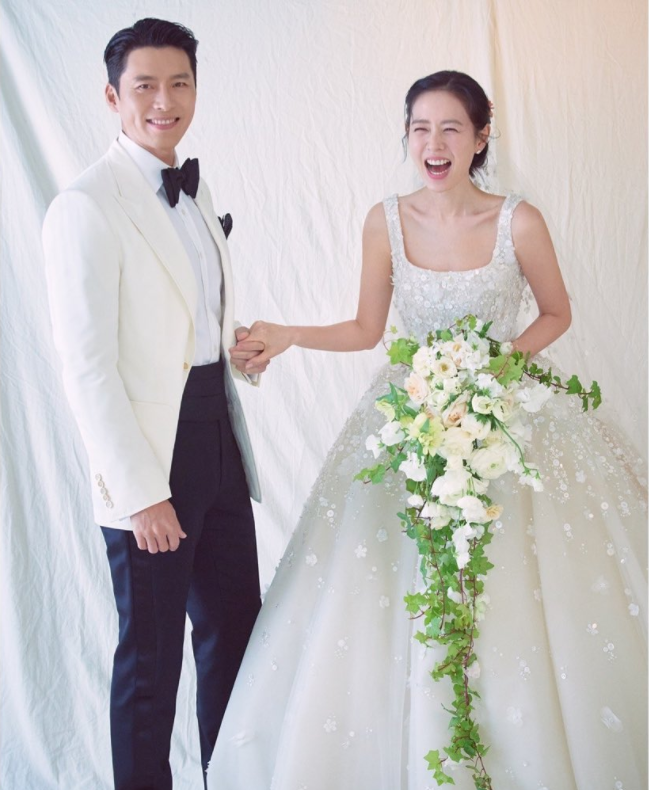 The pair have been swept up in dating rumours for years, with speculation reaching fever pitch after they were spotted together at a grocery store in Los Angeles in 2019. Although their agencies denied the rumours, fans still affectionately nicknamed them BinJin.

In 2018, they starred in the action movie The Negotiation. They paired up once again in the 2019 hit show Crash Landing on You, where Ye-jin played Yoon Se-ri, a South Korean heiress who accidentally paraglides into North Korea during a freak storm. Bin starred as Ri Jeong-hyeok, a stoic North Korean soldier who tries his best to send Se-ri back to Seoul.

Congratulations poured in for the happy couple, including a message from Italian fashion house Valentino.

The statement read, “Valentino would like to congratulate Brand Ambassador Son Ye-jin (@yejinhand) on her wedding day.”

BinJin fans who have been following the couple for years couldn’t be more thrilled.

One thing didn’t change: how happy they are together ❤️❤️❤️
OMG I’m shaking 😭❤️ pic.twitter.com/M6mN3X5oDE

Ye-jin recently starred in another Netflix K-drama titled 39, which aired its final episode on March 31.