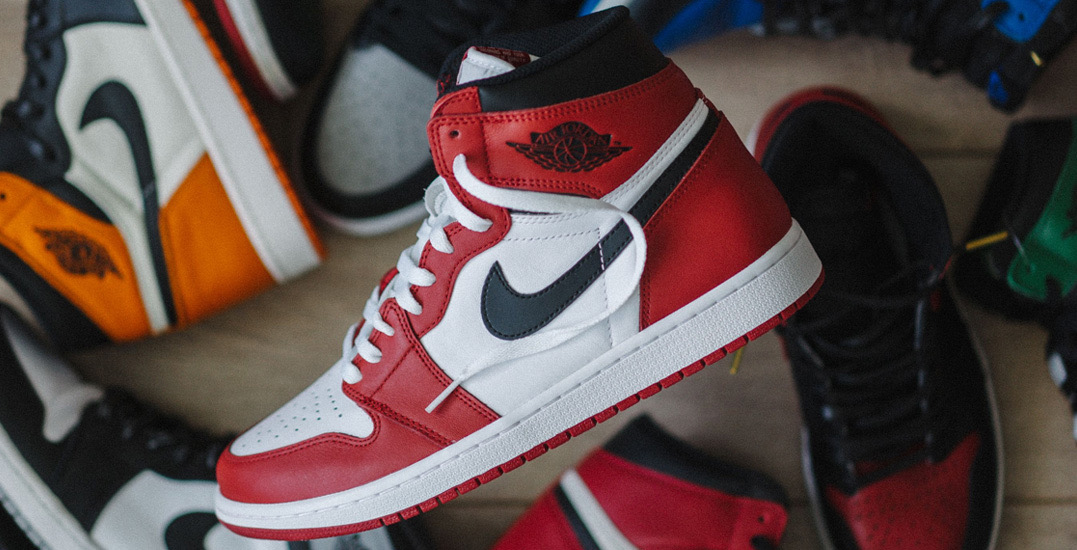 A Vancouver-based sneaker membership company is looking to help sneakerheads take home some highly sought-after shoes while helping a good cause.

Sole Savy is an online membership and community that helps sneaker fans across the world obtain shoes without paying for the hefty resale prices. The company’s goal is to bring back the community aspect to being a sneaker fanatic.

The auction includes more than 90 different pairs of sneakers, including the Off White x Nike Zoom Fly “Pink”, the Nike BB Adapt, the Aime Leone Deore x New Balance 990 V2, and multiple pairs of some of this year’s hottest Jordan and Yeezy releases. 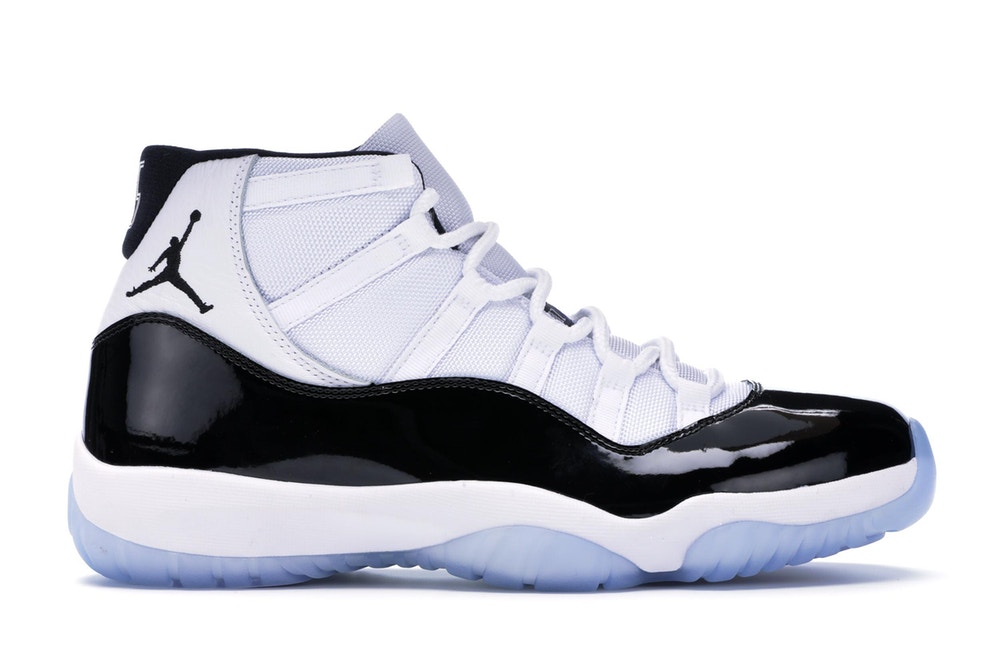 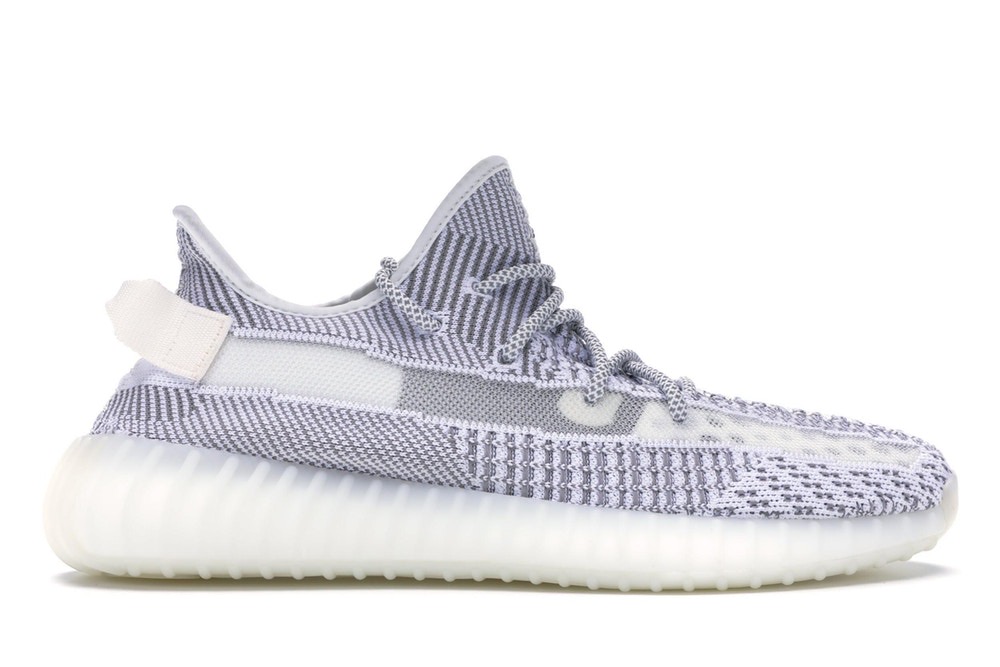 For Dejan Pralica, one of Sole Savy’s co-founders, it’s the chance he’s been looking for to give back to his community. He spent a week at the BC Children’s Hospital with an ear condition shortly after moving to Canada.

“I was seven when my family and I immigrated to Canada,” he tells Daily Hive in an interview. “I had a giant lump and needed surgery. Being young, I don’t fully remember what it was. We barely spoke English, and I remember seeing my parents and family being scared.

“We started brainstorming on ways that Sole Savy could give back. A lot of people do food or clothing drives — I thought maybe we could do something different.”

The auction began on Monday and will run until Thursday, December 12 at 9 am. All proceeds from the auction will go directly to the Canuck Place Children’s Hospice, a place that Pralica felt a connection to.

“As we set out to partner with a charity this year, I felt a connection to the kids at Canuck Place Children’s Hospice, who deal with much tougher realities,” he says. “They have a lot of kids and families that are going through a lot and there’s not a solution at the end of the tunnel.”

Sole Savy’s goal for the auction is to raise enough for a $10,000 donation, and they already look to being well on their way. Only one day of the auction has passed, but Pralica says that they’ve already reached the halfway mark. Not to mention, they’ve secured $15,000 in progress bids, as well as cash donations from their members.

“2019 has seen a prolific rise in the reselling of sneakers and streetwear,” Pralica says. “These products can sometimes triple their retail cost, which is why we’re going to leverage the demand in this market to help kids in need.” 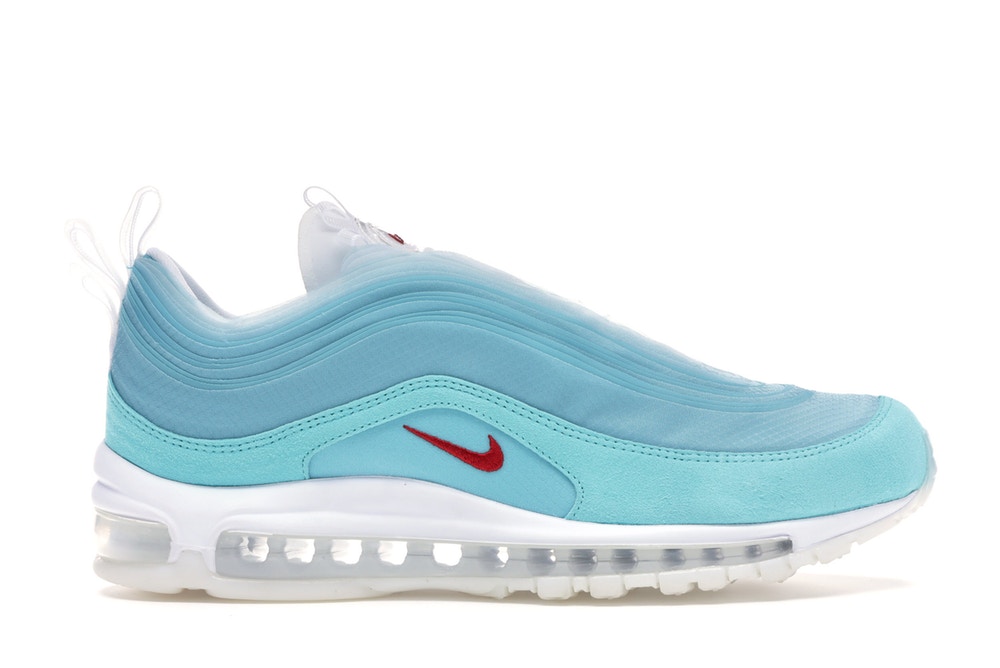 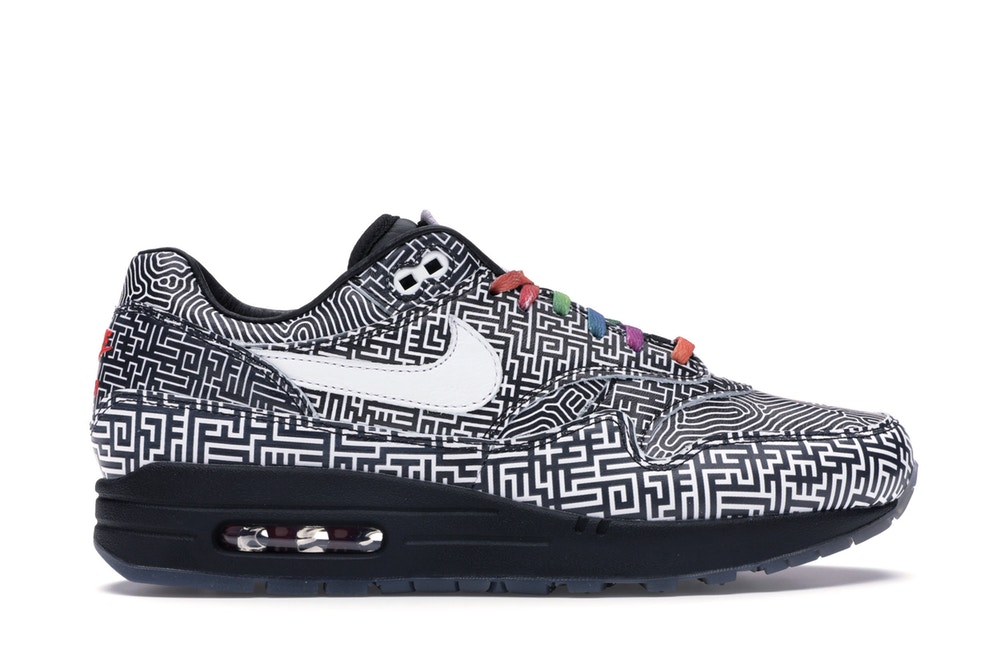 Any sneakers won in the auction can be shipped across Canada or the United States duty-free. In addition, all donations and auctions will come with a tax receipt.

As far as 0ther charity initiatives in the future go, Pralica says that Sole Savy is waiting to see how the auction pans out — although it’s definitely a possibility.

“If there’s a success in this, then I want to replicate it.”