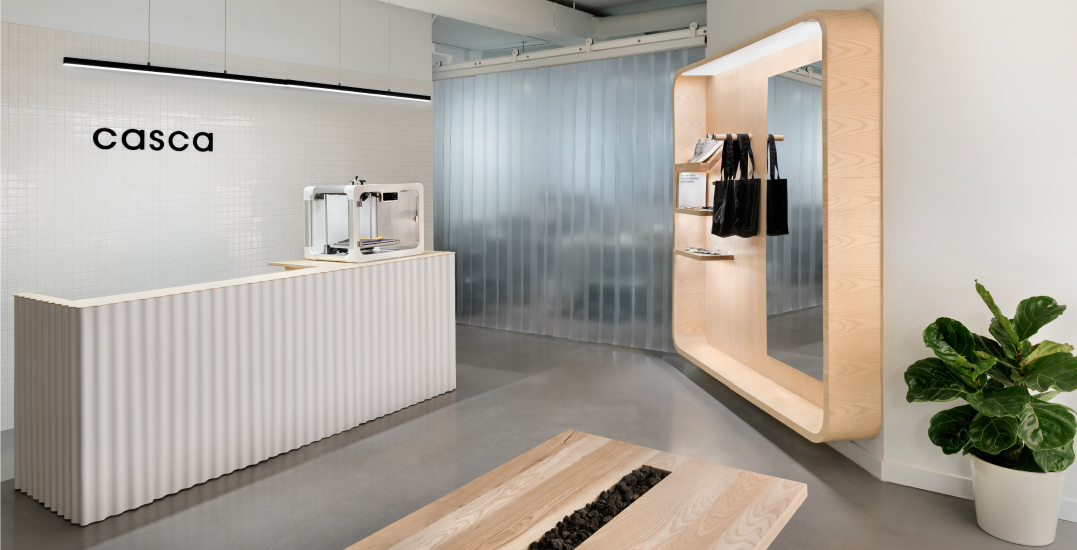 The future is now. More specifically, at 4166 Main Street –the home of Vancouver’s first shoe store fueled by 3D printing.

Casca, a company that began in a Vancouver basement, is now epitomizing the future of footwear and the brand’s first-ever retail space opens today, Saturday, November 30.

Co-founders Braden Parker and Kevin Reid observed their peers choosing between performance running shoes, classic lifestyle shoes, and luxury sneakers, on a daily basis. This, Parker tells Daily Hive, led them to see a gap in the market for footwear that cohesively confronts usability, sustainability, and aesthetics.

Using innovative technology that increases efficiency and reduces waste, the entrepreneurs are setting a new industry standard for the everyday shoe — and they have secured $3.5M in funding to continue growth. 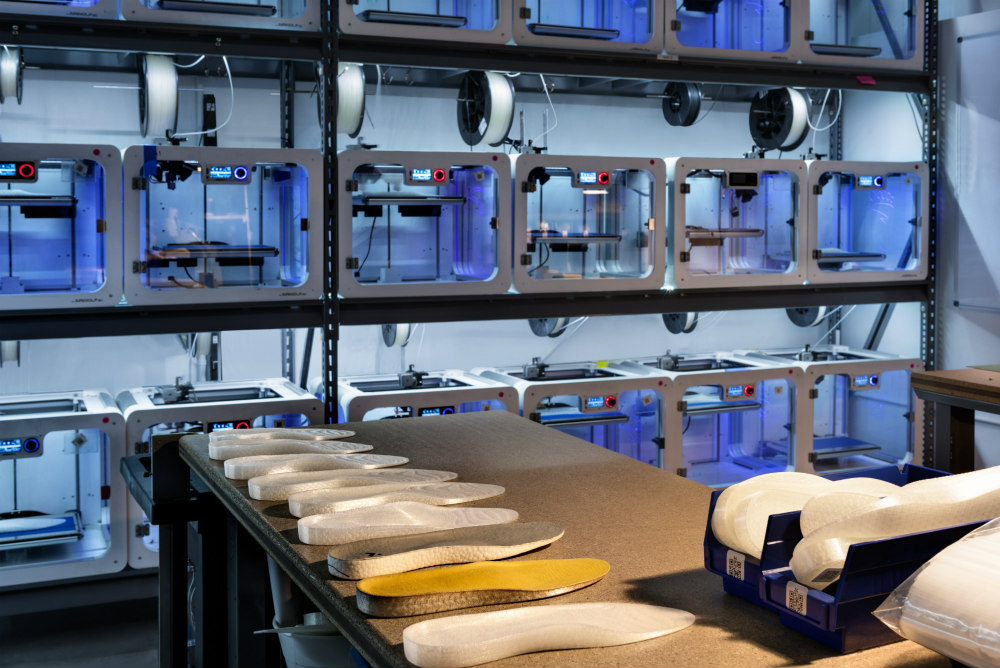 Casca’s design philosophy is centred around the idea of having “less things that do more,” and in essence, one pair of Casca shoes is meant to replace several pairs of typical shoes.

“We worked with orthotic experts in a lab for the first few months, analyzing products, learning about metatarsal bones and realizing that your feet are really the foundation for your entire body’s alignment,” says Reid.

The company’s debut model, Avro, features a custom FootB3D printed insole to deliver a precise fit and comfort with Casca’s patented orthotic support system, Lift OS. Customers choose between waterproof leather and knit styles, download the Casca app to scan each foot with three photographs, and from there, a 3D model is generated to design printed insoles.

“On a global scale, the footwear industry is among the most wasteful in the world. In creating the Casca shoe, we’ve strived to create a brand that inspires people to think more critically about shoes, and their own potential impact,” says Reid. 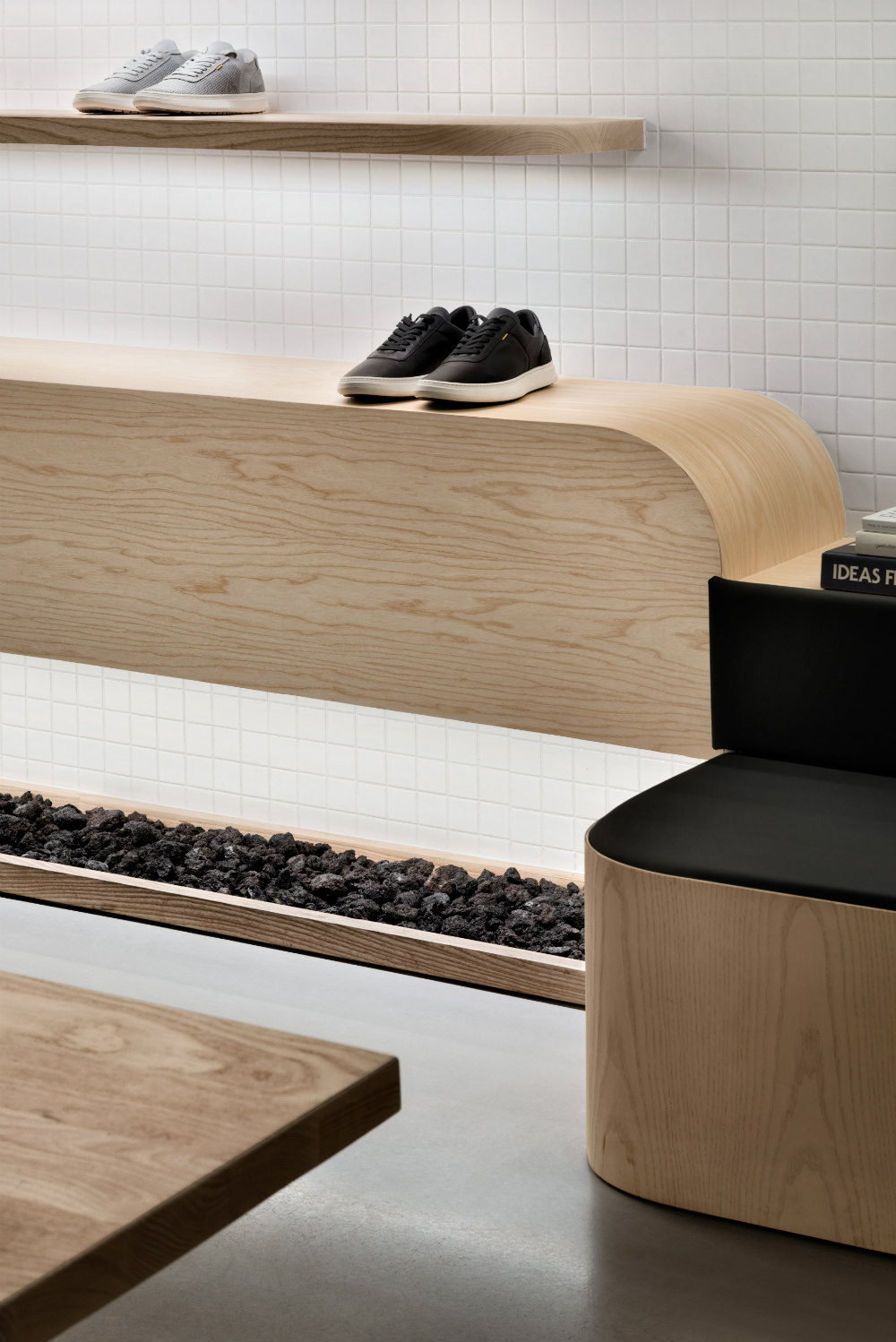 After speaking with the co-founders, it almost seems like Casca was in the stars for them.

Reid admits his obsession with footwear began as a child, after which time he went on to study industrial design and work in the fashion industry for 10 years, designing for brands including Native Shoes, Norse Projects, and Livestock.

“Working with these companies, and having the opportunity to collaborate with brands like Adidas and Fritz Hansen, really opened my eyes to the possibilities and also the limitations of the traditional approach,” he says.

Meanwhile, Parker grew up in an entrepreneurial family and was always trying to start a business on the side. After graduating from UBC, he worked for a real estate investment company because he loved the idea of building something from nothing.

During this time, he developed an online storage and parking company, and after becoming vegan, he created a cricket-based pasta company. “When Kevin came to me with this idea to reimagine the everyday shoe, it wasn’t long after that we were applying for 10 year working visas to China and starting development.” 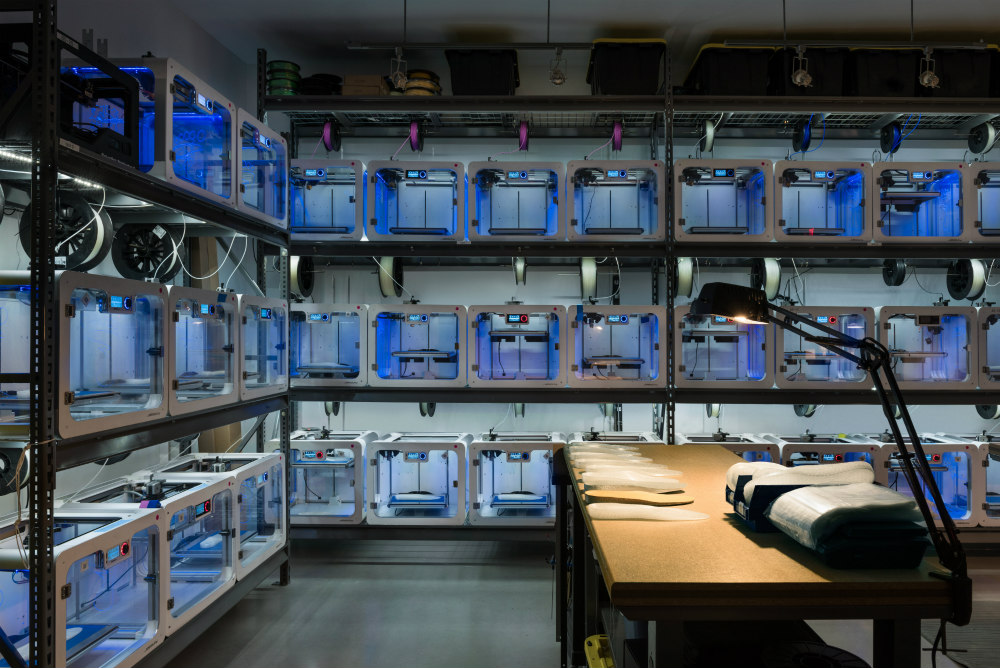 Securing funding led by Khosla Ventures, and joined by Tobias Lutke, the founder of Shopify, didn’t happen overnight for Casca.

Parker took courses led by Brooke Harley, the founder of Vancouver’s Campfire Capital company. After this, he booked a trip across the US, slept on friends’ couches in New York, Los Angeles, and San Francisco, and took on every investor meeting he could.

“As we were fundraising, we knew we wanted to find investors that could add strategic value. When we were in San Francisco, I had a meeting with Kristina Simmons, one of the partners from Khosla Ventures. A few conversations later, after a discussion with Vinod Khosla, we recognized the alignment the two groups had for how technology could change the wearables industry,” he says.

Canadian entrepreneur Lutke and the Shopify team built the e-commerce platform Casca runs on. “No strings attached, we sent [Lutke] a pair of Casca’s with a handwritten note just to say thanks and share our story. Next thing you know, he was a big fan of the shoes and the conversation jumped to investment,” says Parker. “It was sort of serendipitous.” 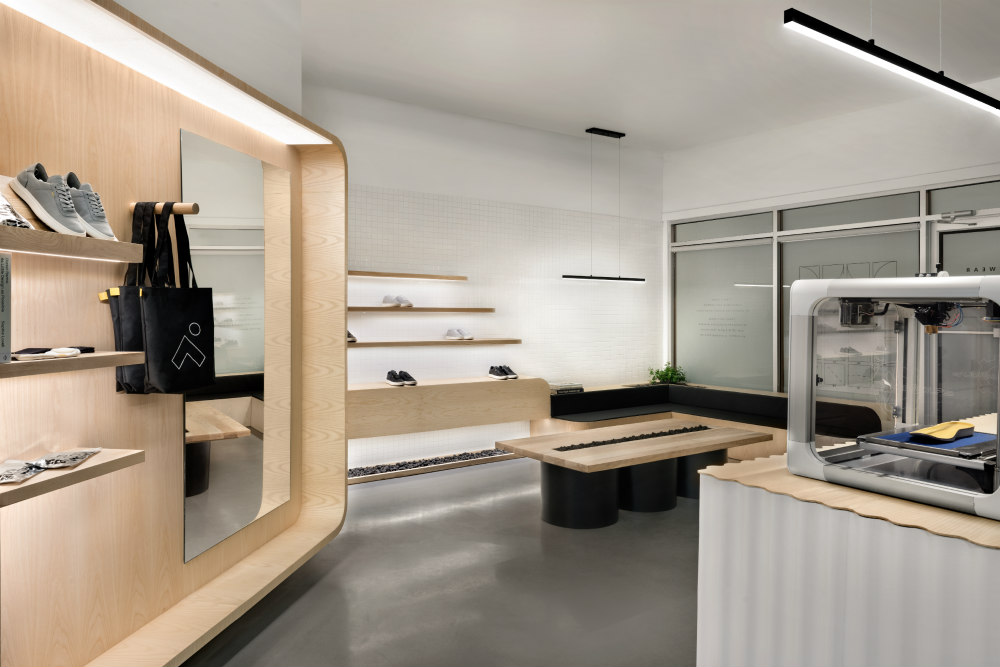 “Vancouver has established itself as a leader in technical fashion, with brands like Arc’teryx and lululemon leading the charge. We’re thrilled to take it a step further by showcasing this emerging technology in a direct way,” says Reid.

Casca hopes to fully decentralize the supply chain by manufacturing 100% custom-fit shoes in-store by 2029, and its co-founders are excited to build the future of footwear with the Vancouver community. “We’re just getting started.”

The new sleek and minimal retail space was brought to life by young Dublin–based interior designer, Eponine Leahy. Vancouverites can now visit the store to discover how Casca is altering the construction of traditional sneakers.