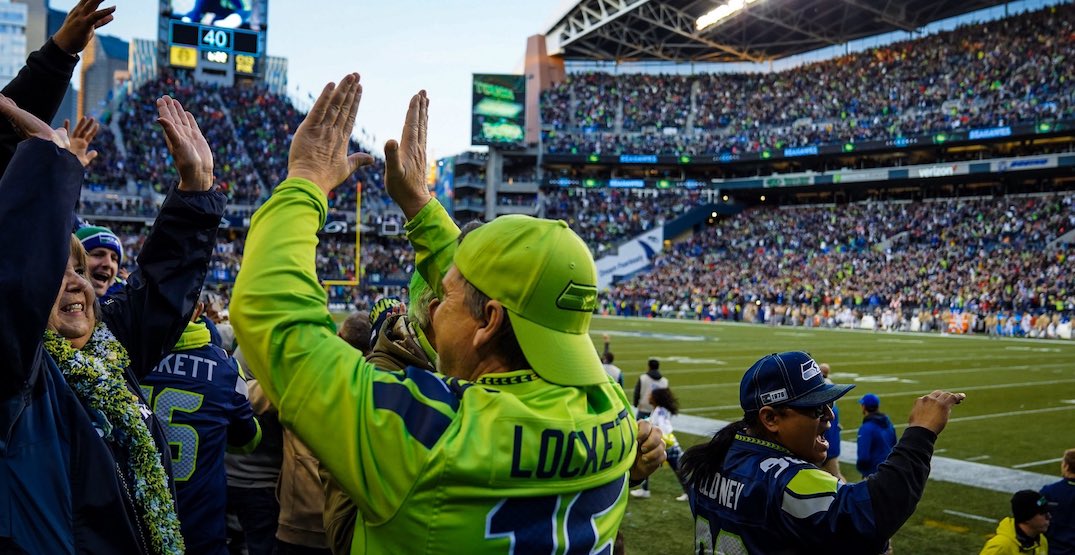 We could see sold-out sports stadiums return to everyday life by the end of the summer, according to Dr. Anthony Fauci.

America’s top medical expert on the COVID-19 pandemic told Yahoo Sports that while full capacity at stadiums is among “the last thing[s] that you’re gonna see,” a vaccine could make it possible by September.

The first COVID-19 vaccine is expected to be approved for use in the United States in the coming weeks, but it will take many months to vaccinate everyone who wants it. Clearly, how successful vaccination efforts are will have a direct effect on getting back to normal for live sports.

Fauci figured that packed arenas wouldn’t be possible for the NBA (and presumably, the NHL) this season, which will end by July. He was a lot more optimistic about the NFL’s chances to return to full capacity crowds when the 2021 season begins in September though.

“We’re gonna be vaccinating the highest-priority people [from] the end of December through January, February, March,” Fauci said. “By the time you get to the general public, the people who’ll be going to the basketball games, who don’t have any underlying conditions, that’s gonna be starting the end of April, May, June. So it probably will be well into the end of the summer before you can really feel comfortable [with full sports stadiums] – if a lot of people get vaccinated. I don’t think we’re going to be that normal in July. I think it probably would be by the end of the summer.”

While Dr. Fauci doesn’t have jurisdiction in Canada, clearly this is a good sign for both sides of the border. Health Canada said today that it expects its independent review of Pfizer’s COVID-19 vaccine will conclude soon, following its approval in the UK.