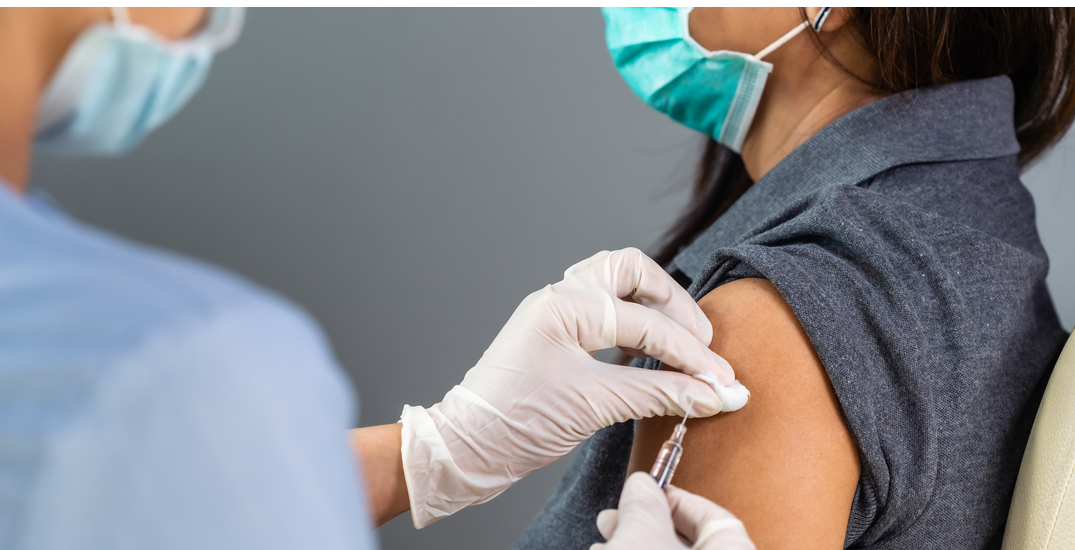 Health Canada says it expects that its independent review of Pfizer’s COVID-19 vaccine will conclude soon, following its approval in the UK.

The Canadian health authority said it is “aware” of the vaccines’ approval in the UK and that while its own review is ongoing, they expect it to be completed “soon.”

They say they are working closely with international regulators to share information and data on vaccines that are currently under review.

“A vaccine would only be authorized in Canada following the completion of an independent review process assessing its safety, efficacy, and quality,” Health Canada said.

Pfizer’s vaccine has been under review by the agency since October 9, 2020. Under normal circumstances, the approval process can take up to a year.

However, an interim order issued in September allows Health Canada to review data submitted by COVID-19 vaccine manufacturers on an ongoing basis, instead of waiting for all the data to be collected and then submitted at once.

Last week, Prime Minister Justin Trudeau said that because Canada has no domestic production capacity for vaccines, we would not be the first country to see our population inoculated.

“The very first vaccines that roll off an assembly line in a given country are likely to be given to citizens of that particular country,” Trudeau said.

The Prime Minister said it was “premature” to estimate when a vaccine would be available in Canada.

Ontario Premier Doug Ford said that “incompetence” was to blame for the lack of clarity on a delivery date.

Canada has deals with seven manufacturers, including Pfizer, to procure millions of doses of potential COVID-19 vaccines.

On November 26, Dr. Supriya Sharma, a senior medical advisor with Health Canada, said that the agency intends to make a decision on the Pfizer vaccine around the same time as the United States.

A decision from the FDA is expected around December 10.