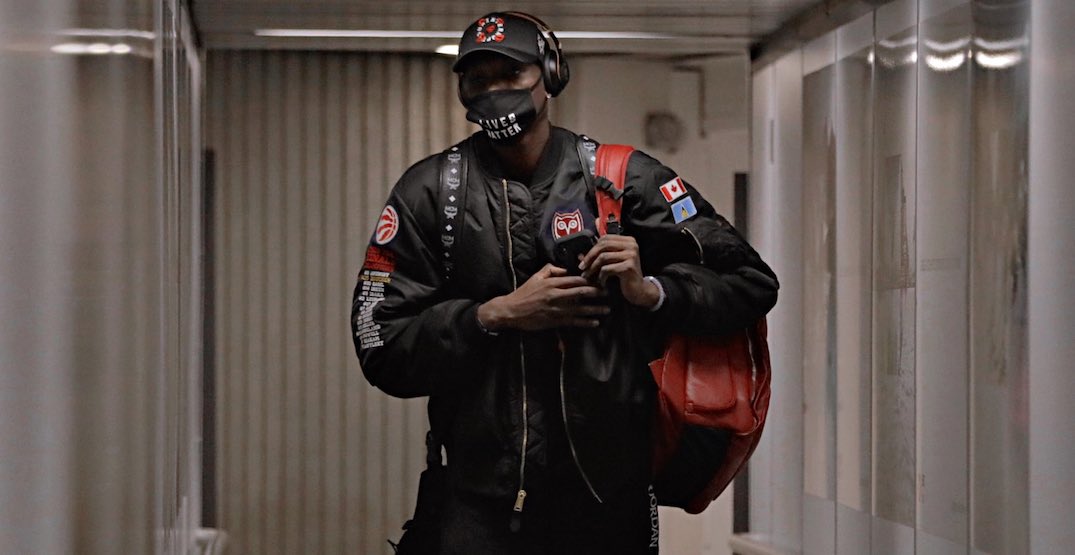 The Toronto Raptors boarded a flight to Tampa Bay today as they prepare for the start of what is sure to be another bizarre season.

Tampa will be home for the Raptors this season, as the Canadian government denied their request for an exception to the country’s 14-day quarantine law during the pandemic.

“It’s not goodbye, Toronto, it’s see you later,” the team said on their official social media accounts on Monday.

Barring any changes to Canada’s quarantine law, the Raptors will play all home games out of Amalie Arena, the home stadium of the Tampa Bay Lightning.

The NBA season tips off next month, beginning December 22, with a detailed schedule yet to be released. The Raptors have three preseason games scheduled — two road games against the Charlotte Hornets on December 12 and 14, and one “home” game against the Miami Heat on December 18 in Tampa.

The first practice of the season for the Raptors is scheduled for Sunday, according to a report from TSN’s Josh Lewenberg.

The Raptors are travelling to Tampa later today. Players must return 3-4 negative tests to be cleared for individual workouts. Their first team practice (at Saint Leo University) is scheduled for Sunday, with their first preseason game (@ CHA, Dec 12) coming the following weekend