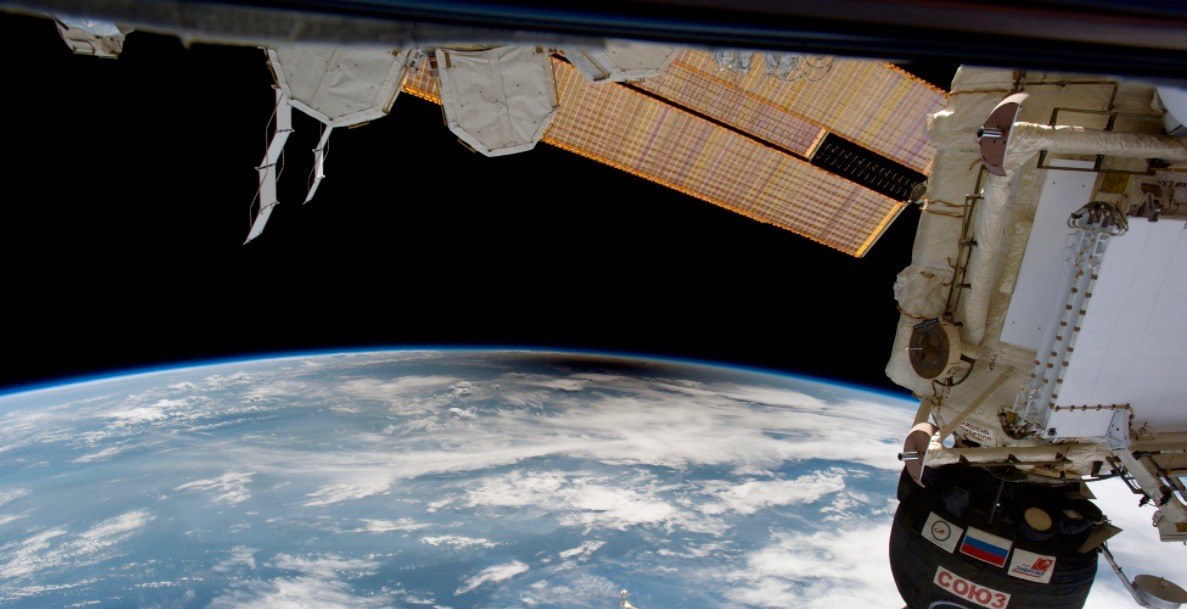 It was nearly impossible to miss news of the moon blocking out the sun yesterday, but seeing the solar eclipse from space was something else entirely.

Luckily, the space station was paying attention and has reported back with some stunning video and photos of the 70-mile wide swath of darkness that traversed America yesterday.

The immense size and speed of the event was best captured from above.

You probably saw #SolarEclipse2017 from Earth…but what did it look like from space? Check out these @Space_Station views: pic.twitter.com/6uPdyRFbXs

And here’s the shadow moving across its full path:

See the shadow of #Eclipse2017 move across Earth, seen from a million miles away by @NASAEarth‘s EPIC camera: https://t.co/AzJ5N74Wyg pic.twitter.com/2vZmvMRpav

The next solar eclipse will take place on April 8, 2024 and both Toronto and Montreal will find themselves in the path of totality.

Based on yesterday’s interest, you better start booking your trip now…

I hope y’all had a great view for the #SolarEclipse2017 yesterday! It was cool to see that ginormous shadow trucking across the USA! pic.twitter.com/7UxIDTGSne

Here is close-up to the business end of an eclipse – we were amazed at the colors visible on the opposite side #Eclipse2017 pic.twitter.com/meWFl9nWcz