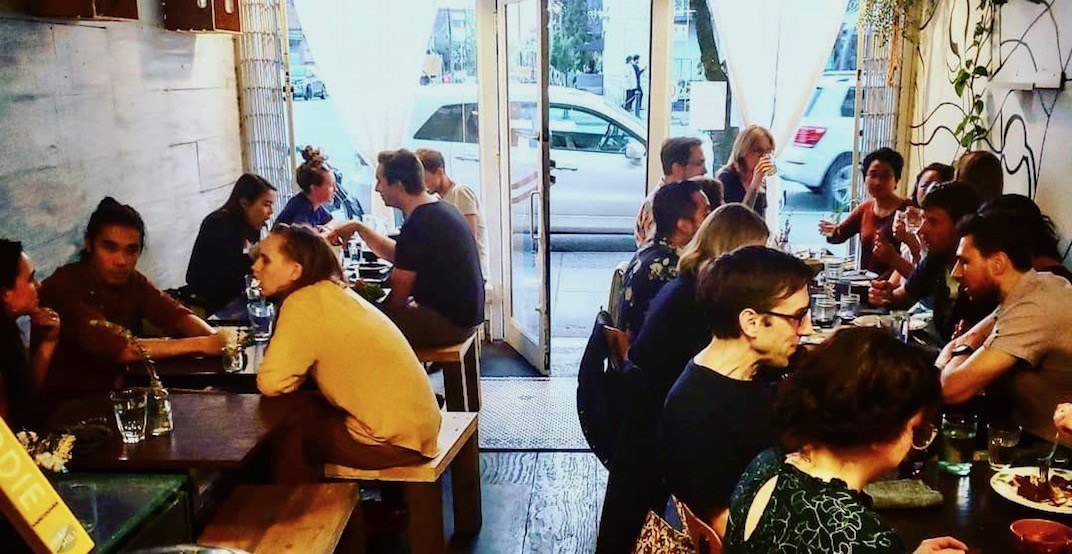 One of Main Street’s vegan eateries just announced it has closed up shop.

The address was previously occupied by Friendly Snackbar, which quietly shuttered last year too.

The Soil team made the officially announcement yesterday, explaining the decision and mentioned that they are still aiming to do future events and pop-ups.

That’s a wrap. Our last service is complete.

This iteration of SOIL was shorter lived than hoped or intended, but everything we did here was from a deep place of care and a desire to create food and a space around a set of principles broader than what is typical of many restaurants.