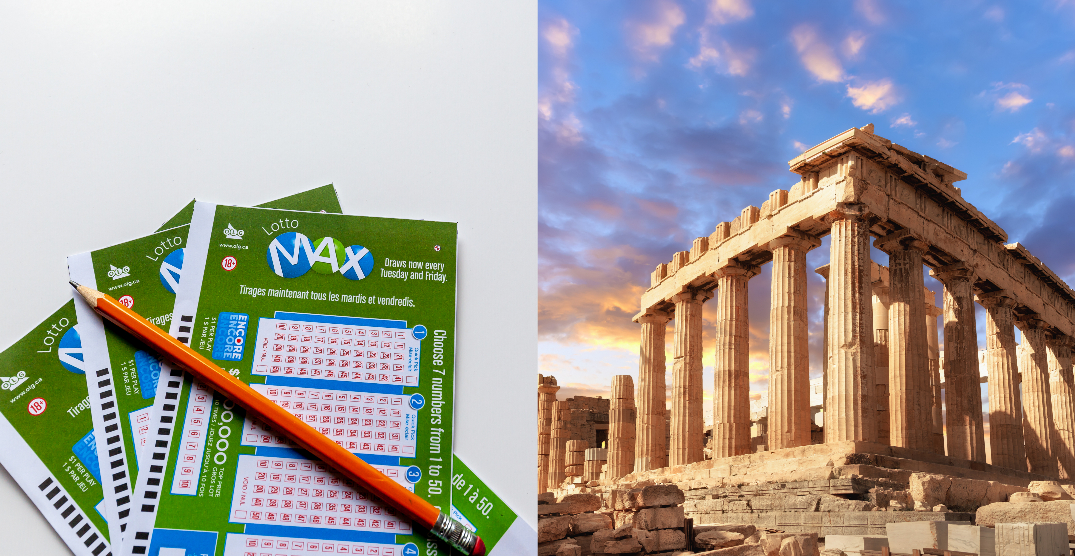 A dream trip to Greece is now in the cards for Lotto Max winner Danielle Warren after she hit a half-a-million jackpot in the June 3 draw through BCLC.

The Langley resident says that even buying a Lotto Max ticket was a last-minute one while she was out shopping, a decision that has clearly paid off.

She bought her ticket from the Shefield & Sons on 204th Street in Langley.

When Warren initially scanned her ticket, she thought something was wrong or had malfunctioned.

“I scanned my ticket on the wall scanner, and my first thought was the machine was broken. I was in such disbelief, I had to check three times if I really won.”

Aside from using the Lotto Max money to pay for a dream trip to Greece, Warren — like so many other lottery winners in BC — is planning to search for a home.

BCLC asked her how it feels to win the lottery. 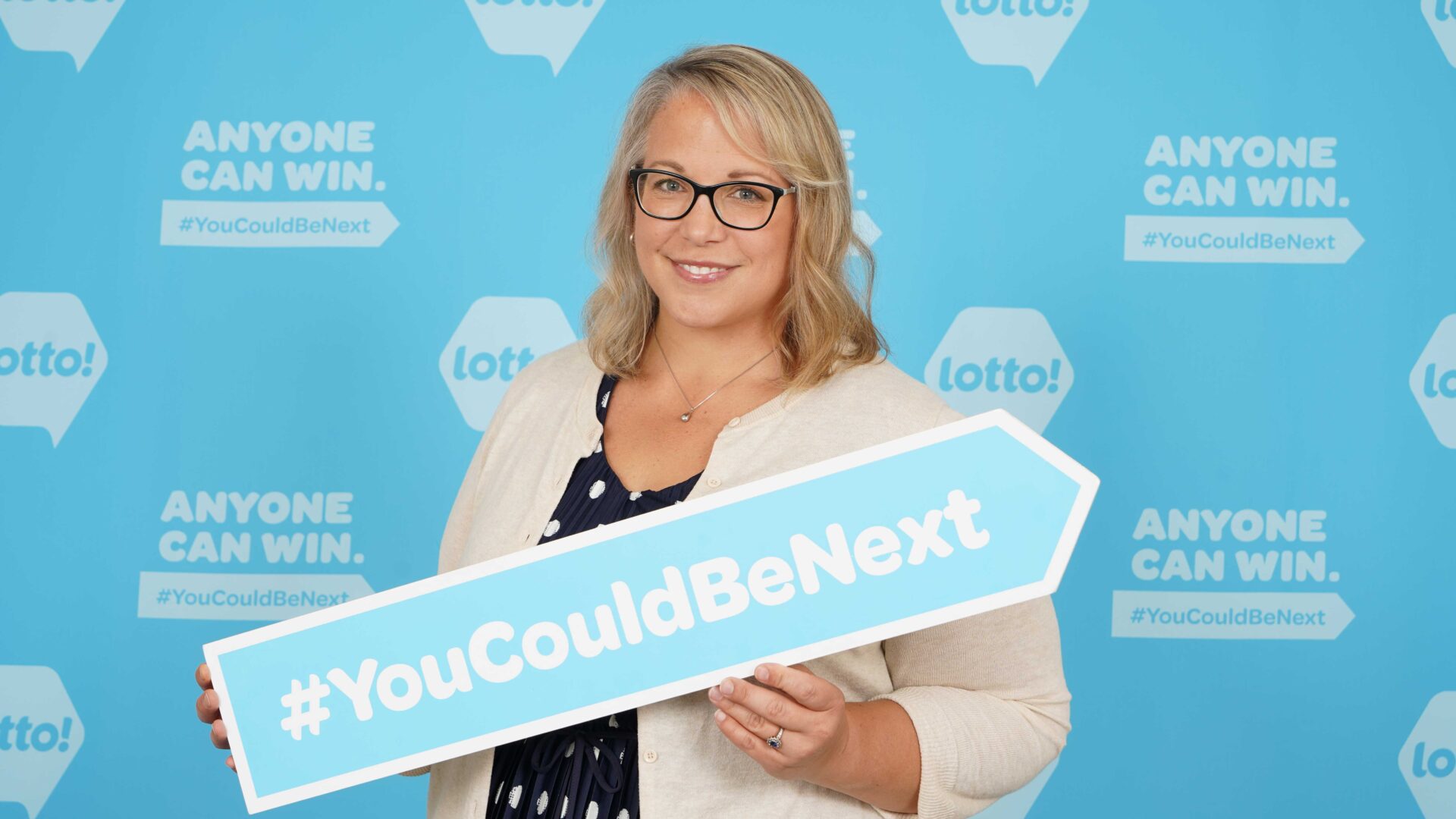 “It feels unreal. I’m shocked, excited and overwhelmed, but I’m thankful to be set up well for retirement,” said the Lotto Max jackpot winner.

While it’s easy to feel happy for someone like Warren, it’s hard not to be just a tad bit jealous.

In 2022, BC lottery players have won over $64 million through the nationwide Lotto Max game.