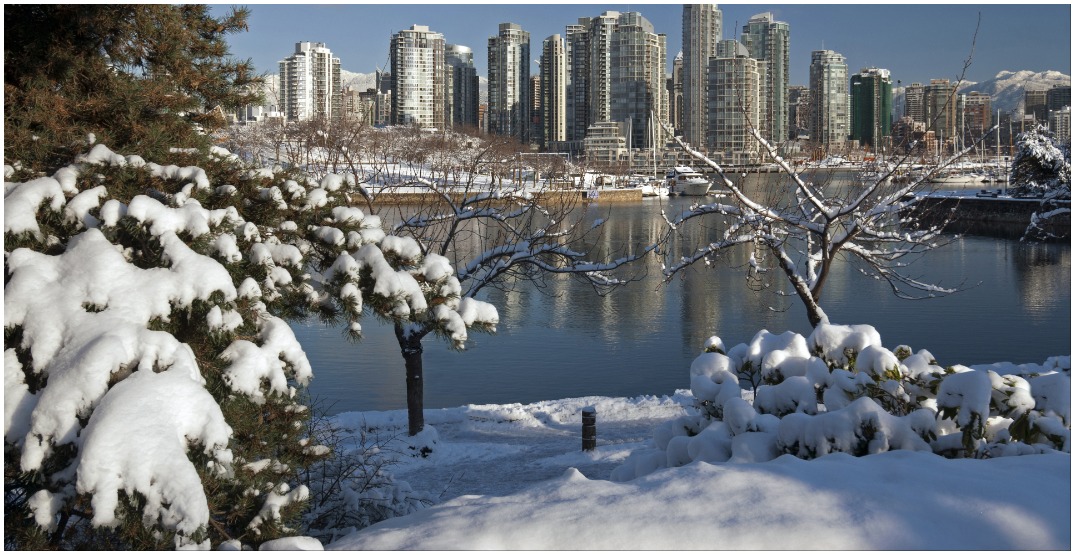 Here we go again. Environment Canada has issued a snowfall warning for the Lower Mainland and is warning of heavy snow starting tonight.

According to the weather agency, a storm system will move across the south coast tonight.

And because of the cold air we’ve been experiencing, this system will result in widespread snow beginning this evening and tapering off Thursday morning.

“The current forecast suggests widespread 5 to 10 cm of snow is likely. However, there is the potential for locally heavier amounts particularly over the Sunshine Coast, North Shore Mountains, and parts of Vancouver Island. Most regions will see close to 5 cm accumulate rapidly within 3 to 6 hours during the overnight hours when the snowfall will be most intense.”

The warning was issued as we continue to deal with an arctic outflow warning, with windchill values of -20ºC.

Much of BC remains under weather warnings right now. 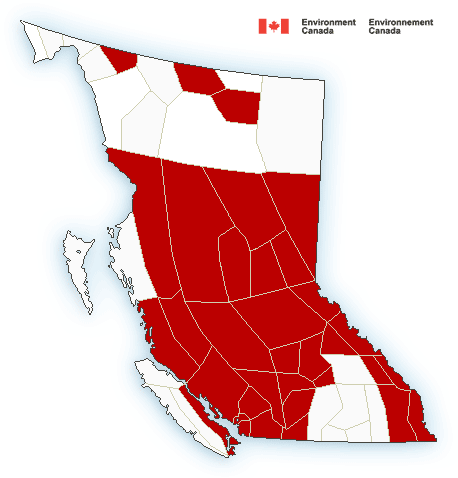 So, when will these cold temperature ease up? According to Environment Canada, we could see things warm up slightly over the weekend.