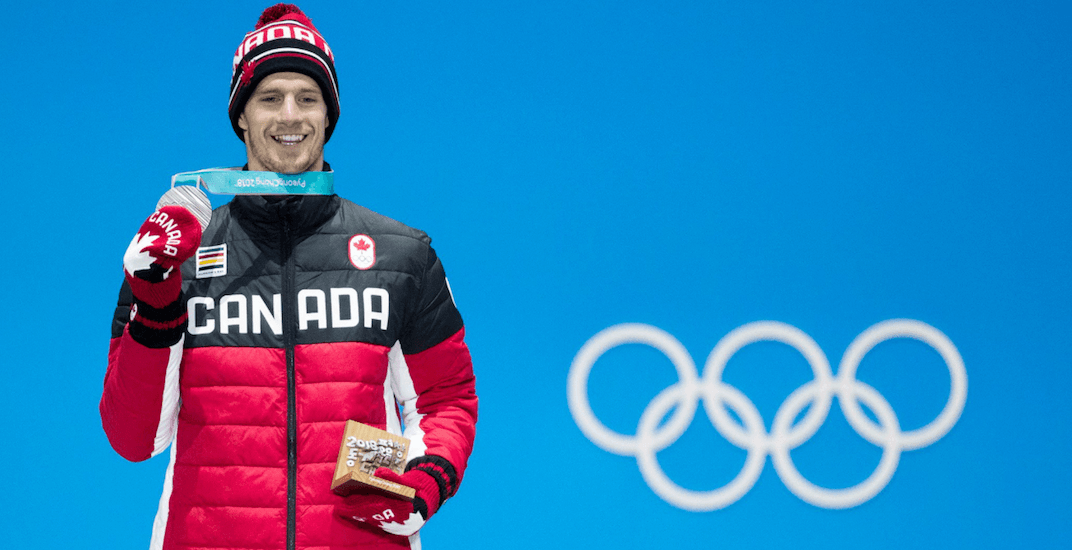 Snowboarder Max Parrot announced on Thursday that he has been diagnosed with Hodgkin lymphoma.

The 24-year-old Olympic medalist and five-time X Games champion will stay away from competing for the remainder of the 2018-19 season to devote his time and energy to fighting the disease.

After undergoing a biopsy on December 11, the Quebec native was diagnosed with Hodgkin lymphoma on December 21, according to a statement from Canada Snowboard.

“The first symptoms appeared when I started scratching my skin repeatedly in the fall, it started all the way back in September,” said Parrot. “And then, in November, I realized I had a bump on my neck, I had a swollen gland. I saw my family doctor and he sent me for a biopsy. I received the diagnosis a few days before Christmas, confirming that I had Hodgkin lymphoma.”

Hodgkin lymphoma is a relatively rare cancer, according to Lymphoma Canada. It accounts for roughly 0.5% of all cancers and 15% of all lymphomas diagnosed.

Each year in Canada, approximately 900 people are diagnosed with the disease.

“I can’t go out and risk a serious injury, so no triple corks for me, but I will be able to ride on my snowboard,” said Parrot. “That’s a good thing, because the more I will be physically active, the better I will be able to recover after my chemotherapy sessions.”

Parrot has put an end to this 2018-19 FIS World Cup season after one event, the Big Air contest held on November 24 in Beijing.

“But I have a new type of challenge to take on,” he says. “This is a new kind of competition I must face, and I intend to do everything I can to win.”