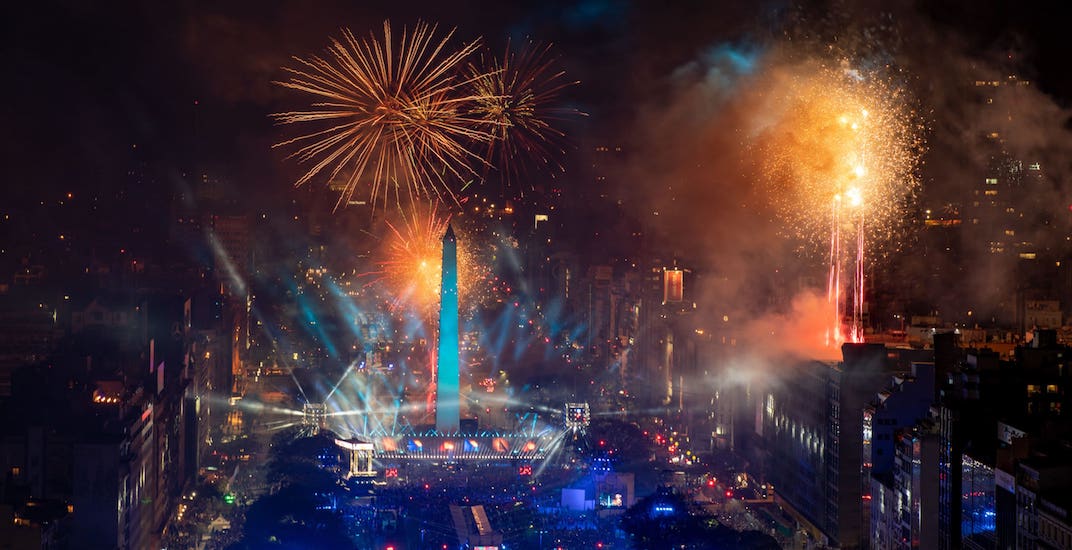 Could future Olympic Games host cities stage their Opening Ceremonies within the streets and plazas of their city centres instead of the traditional stadium format?

That is the vision of International Olympic Committee (IOC) president Thomas Bach, who recently urged the local organizing committees of Paris 2024 and Los Angeles 2028 to stage their ceremonies in an open urban environment, according to a report by Inside The Games, an online publication on international sporting events.

There was no mention of moving future Closing Ceremonies to city centres.

Usually, the stadiums that host the Ceremonies are also used for Games sporting events such as soccer and athletics.

Instead of the usual stadium show type of spectacle, Bach wants the Opening Ceremony to be held in the city centre and be more of a show-parade hybrid type of event to kickoff the Games.

Such a concept was used by the Buenos Aires 2018 Youth Olympic Games organizers, which staged their Opening Ceremony at the Obelisco de Buenos Aires — a large plaza in the city centre.

There was no stadium seating, as that ceremony was closer to a free public festival — attended by tens of thousands of people — and its production scope was far smaller than previous Youth Olympics, nevermind the much larger Summer and Winter Games.

“I have a kind of dream. When I was experiencing the Opening Ceremony of the Youth Olympic Games of Buenos Aires in the centre of the city, around the iconic obelisk,” said Bach during his keynote speech at the Association of National Olympic Committees General Assembly last month.

“I was imagining what such kind of Opening Ceremony in the centre of a city, in a landmark place of a city, would mean for the Olympic Games.”

He further elaborated on his reasoning for the idea: “Not inviting people to come and watch an Opening Ceremony, but to be there and celebrate with us, this Olympic spirit… To be part of the celebration, to share these emotions and not just see and watch others experience them.” 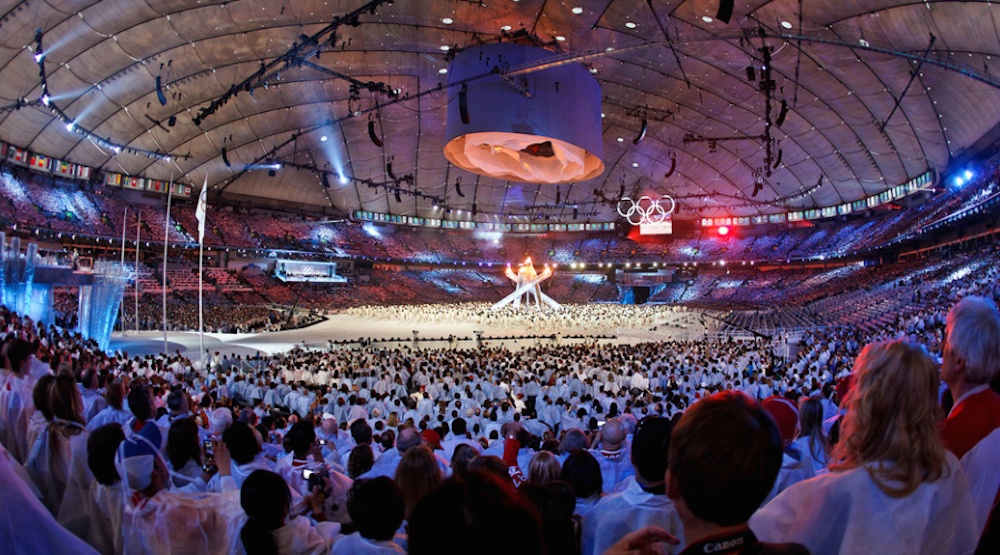 On the production side, it is unclear how this change would affect the budget of the Ceremonies.

Currently, local organizing committees spend tens of millions of dollars on staging elaborate stadium shows for their Ceremonies. For instance, both Olympic Ceremonies for Vancouver 2010 cost a combined $50 million, while London 2012 spent about $130 million for all four ceremonies for the Olympics and Paralympics.

Rio de Janeiro 2016 operated with a budget of about $20 million for its Olympic Ceremonies.

But there is no question that moving the Ceremonies to an urban environment would certainly be a logistical obstacle, with considerations to the large production and back-of-house spaces required, staging area needed for the 10,000+ athletes for the Parade of Nations, and space for spectators. This would have to be a very large public space like the Champs-Élysées or Venice Beach.

Security is another major factor. In the current global climate, securing an urban environment for the most watched and sought events of the Olympics would likely be a nightmare and significantly increase the overall security cost of the Games.

Organizing committees also stand to lose substantial revenue from both changes to the traditional ticketing scope of the Ceremonies and possible changes in the value of television rights, which accounts for a significant chunk of the IOC’s revenues (with a portion going towards the local organizing committee). For Pyeongchang 2018 and Tokyo 2020, the combined value of the television rights is reportedly $4.5 billion.