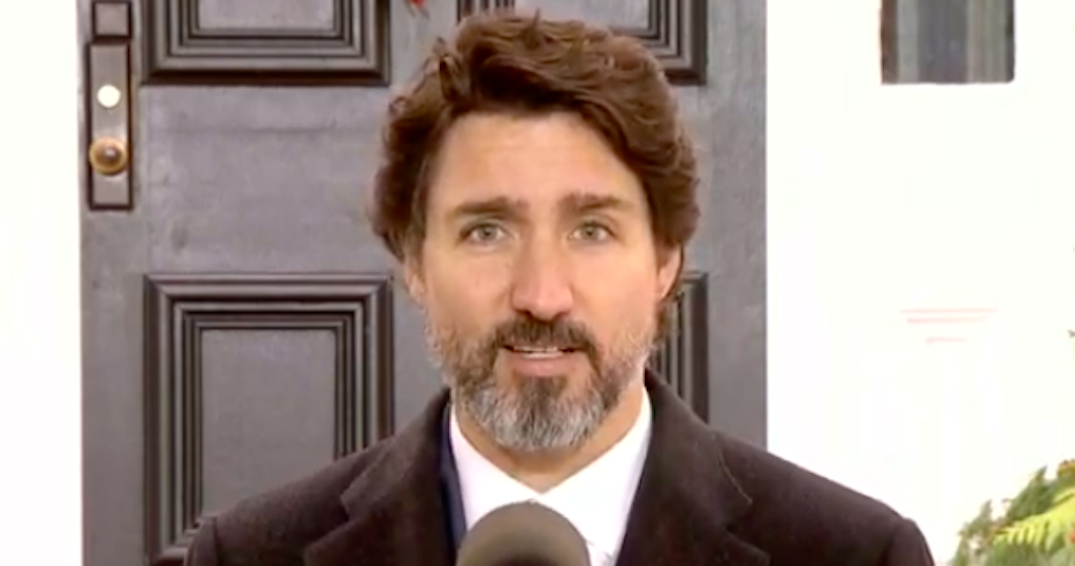 Prime Minister Justin Trudeau announced that major Canadian airlines are cancelling their air service to sun destinations, including the Caribbean and Mexico, starting this Sunday until April 30.

Trudeau also announced beginning next week, all international flights will only be allowed to land at four airports: Toronto, Vancouver, Calgary, and Montreal.

Trudeau also noted that Canada has had its borders closed to non-essential international travellers for almost a year, has implemented a two-week quarantine, and has asked for Canadian residents and citizens to have a negative COVID-19 test result before coming back to the country.

Based on the data analyzed, fewer than 2% of COVID-19 cases are linked to Canadians coming back to the country.

“This is proof our current measures are working, but as I’ve said, one case is one case too many, and we must take into account new variants,” said Trudeau.

Trudeau added that the new additional measures are to prevent the variants from entering the country, which scientists “are closely tracking.”

He said that even one case of the variant that comes in could “cause significant challenges.”

“It’s not the time to be travelling abroad. If you had planned to leave the country, please, on behalf of all Canadians, cancel your trip. It’s not worth catching COVID-19 and bringing it back to Canada for a trip down south or elsewhere,” he said at the time.