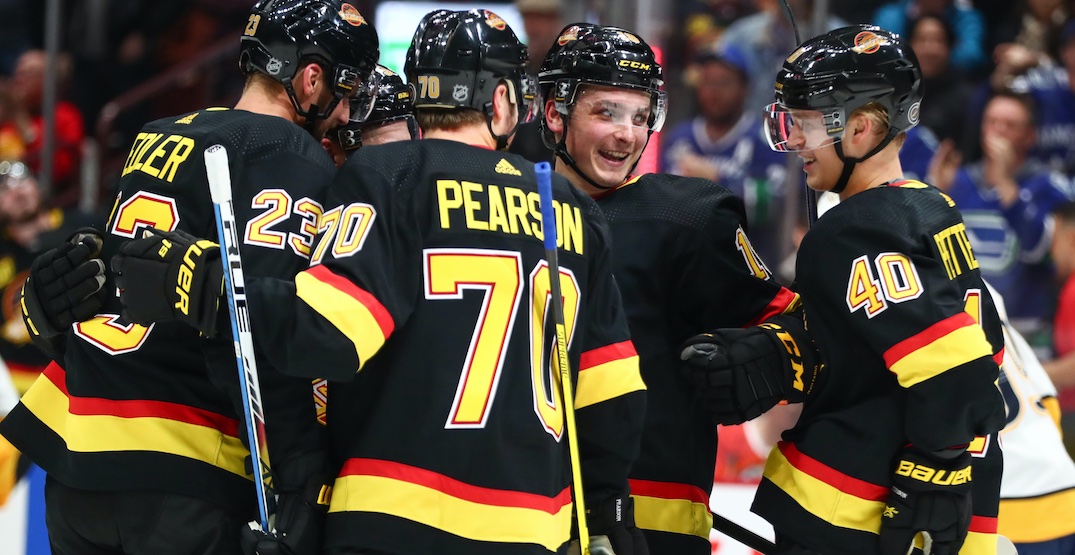 This is a tough time to be a hockey fan.

While there are some leagues back up and playing, most of them on this side of the ocean aren’t.

Not only that, but most of the NHL offseason moves have already taken place, while there’s still no set date for when the puck will drop next season.

The World Juniors will be a welcome sight when the tournament begins on Christmas, but even that isn’t a good news story yet, as Team Canada is being forced to quarantine for 14 days following two players testing positive in Red Deer.

Let’s see if some Snapshots can save the day.

Canucks players back on the ice at UBC

Elias Pettersson, Zack MacEwen, and Thatcher Demko are in town and putting in the work at UBC. That’s a welcome sight. 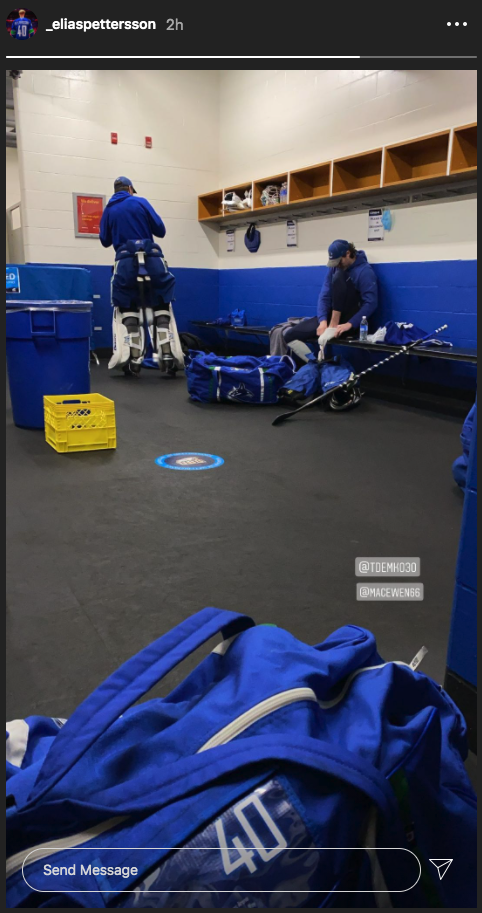 Not Vasily Podkolzin, who was scratched from SKA’s lineup today.

Once again we see Vasily Podkolzin move from the top line to out of the lineup after a strong game.

Difficult to understand his treatment with SKA these days. https://t.co/OqxuphCrXU

The World Juniors can’t come soon enough. He needs to get out of Russia.

Some quick numbers on some notable Canucks prospects that have begun playing this season:

Arvid Costmar with his first of the SHL season on the deflection. #Canucks https://t.co/AsLdUMfNx6

Putting together the 2021 lineup

When you look at the Canucks lineup heading into next season, there’s only one spot where they appear to have improved, and that’s their top four defencemen, which have added Nate Schmidt.

So in order to get better or even just remain at the same level as last season, the Canucks will need their young players to take another step forward.

Perhaps that comes with their elite young players like Elias Pettersson and Quinn Hughes. Also critically important will be the play of the likes of Adam Gaudette, Jake Virtanen, Olli Juolevi, and Thatcher Demko.

Gaudette and Virtanen, in particular, could make or break next year’s playoff chances. If they improve their overall play and consistency, they could form a pretty potent third line.

Here’s how they could line up to start next season, assuming Micheal Ferland begins on LTIR:

For the record, I’m not thrilled about Tyler Motte on the second line, either, but they haven’t got many good options, outside of a surprise showing by Hoglander. Don’t count out another tour of duty for Loui Eriksson on that line, either.

Perhaps Podkolzin finishes the season on Horvat’s wing, but that’s far from a certainty.

They could bump up Virtanen onto Horvat’s line, but that’s not ideal for defensive matchups. Virtanen could play on the top line, with Boeser dropping down to the second line, but that hurts the Pettersson unit.

They could use a UFA

The Canucks could sure use a last-minute bargain free agent. Think any of these guys would be forced to settle for a one-year, $1 million deal?

Go get your tickets

Funds raised will support our friends at @CanuckPlace. 💙💚https://t.co/26zhhL6qZy

"I'm just trying to do something kind in a time that it seems people love to be so negative. I want to do something positive."#Canucks prospect Mike DiPietro let his creative juices flow teaming up with Madison Young to create shoes for charity. 👟🔥 https://t.co/OlnvULWlGG

The current bid for these Michael DiPietro hand-painted shoes is $495. They were painted by a 17-year-old “self-taught” artist, and the backstory, told by Canucks.com’s Derek Jory, is heartwarming stuff.

Alright, how about an old sweater? 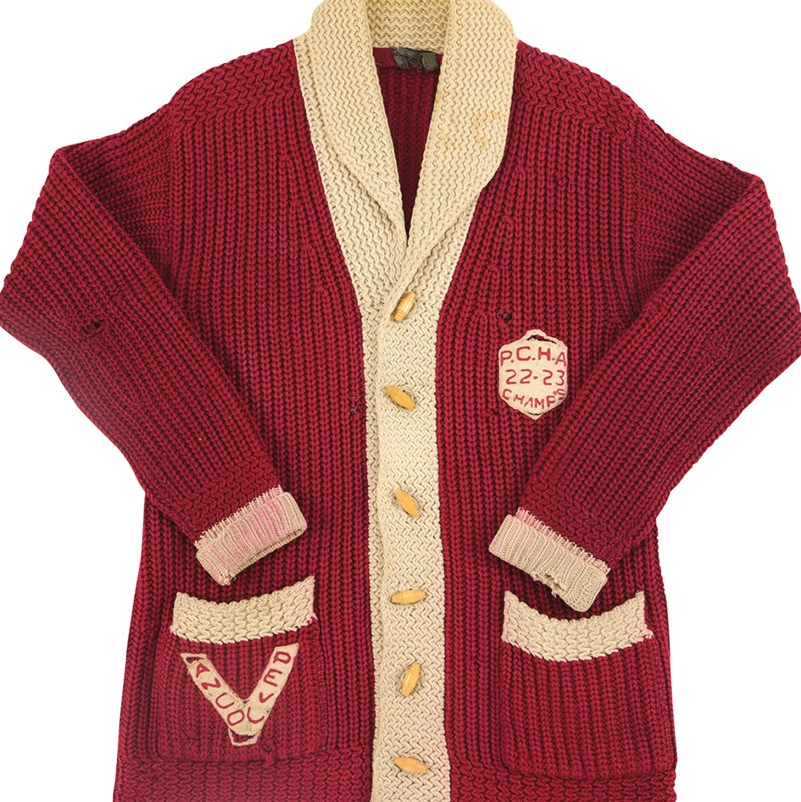