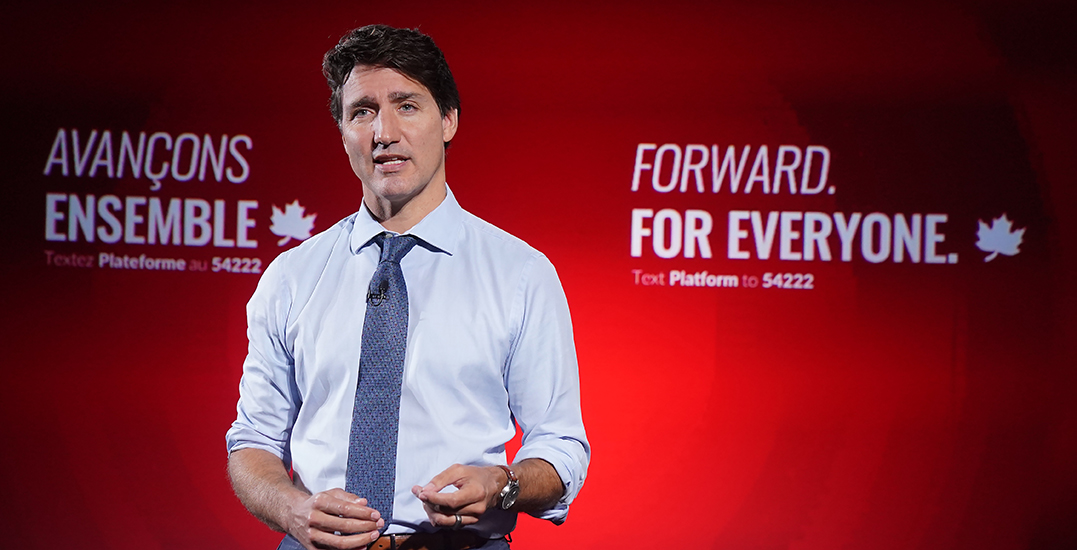 The Liberal Party of Canada released its fully costed platform Wednesday, with a list of promises that straddles three pages — 103 that cost money, and nine that raise new revenues.

Here’s a snapshot of some of the new spending promises in the platform with their cost.