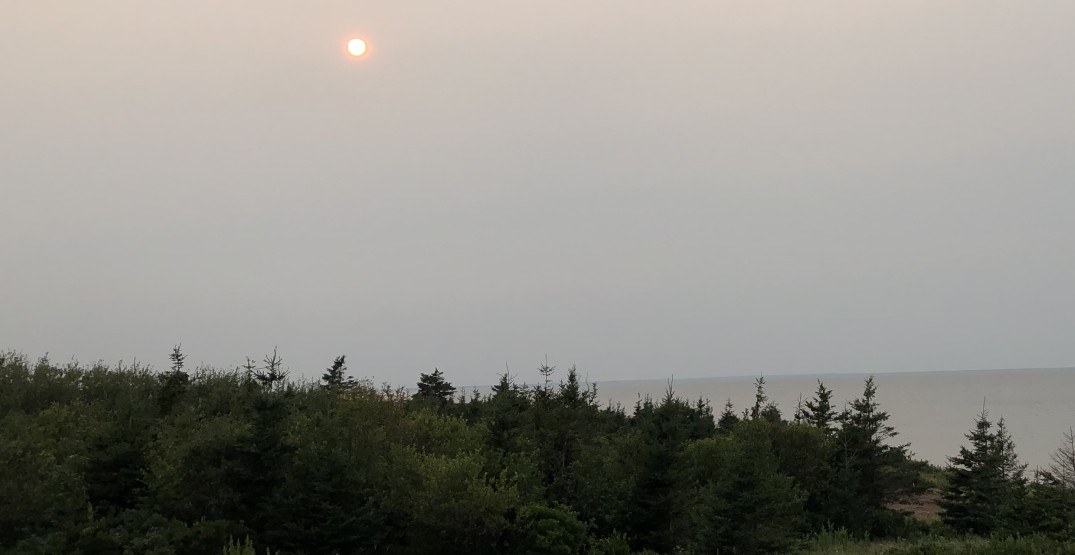 The smoke from wildfires burning in Western Canada has made its way to the Maritimes.

Environment Canada has issued an alert for the Maritime province on Friday afternoon.

“A plume of smoke from fires in Western Canada is moving at high altitude across the Maritimes causing hazy skies and reddish sun,” reads the statement.

National Wildfire Smoke Model shows the smoke from BC and Alberta moving towards the eastern provinces. 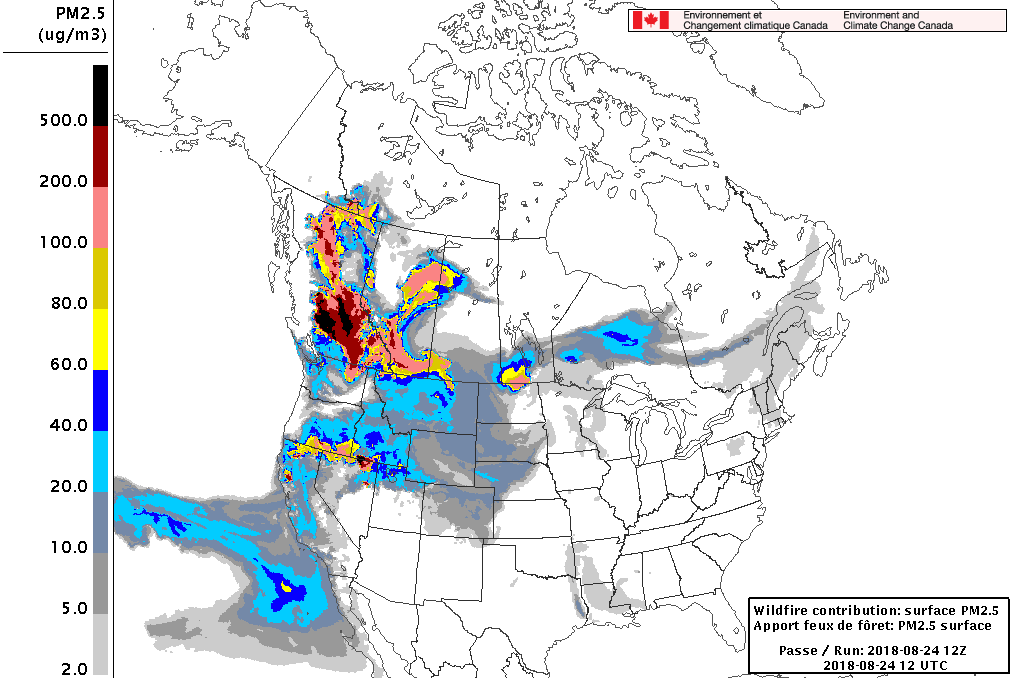 Environment Canada says the smoke is not expected to impact air quality and will move off to the east by tonight.