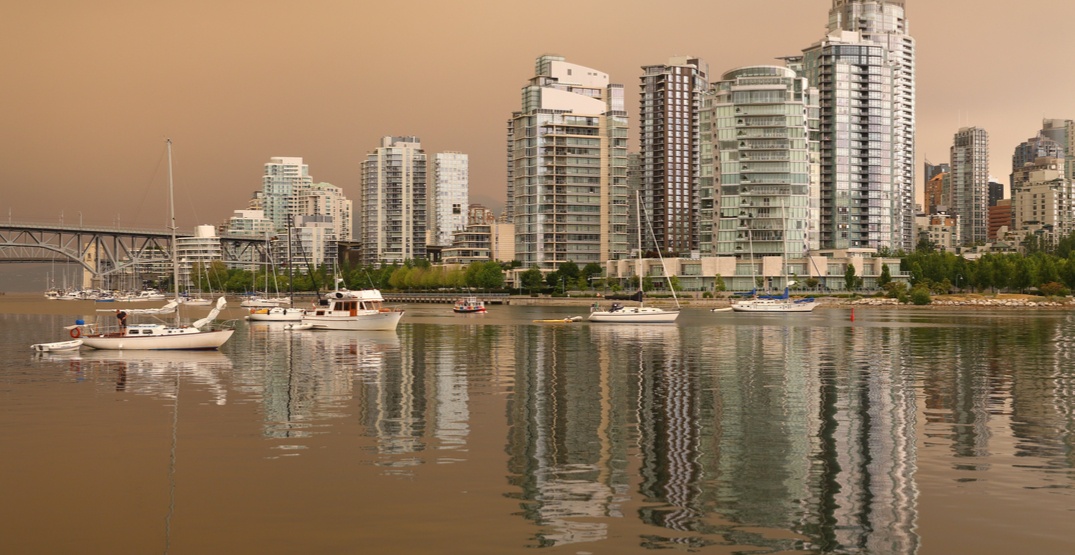 Although the hazy air seems to be disappearing, Vancouver has set a new weather record for smoke in the air.

According to the Vancouver Weather, the monitoring station at YVR reported consistent smoke since 9 pm on August 19 until 10 pm on August 22, resulting in 73 hours of non-stop smoke in the air.

While a special weather statement is still in effect for the Metro Vancouver region, the cooler temperatures and light rain have helped ease the smoke. 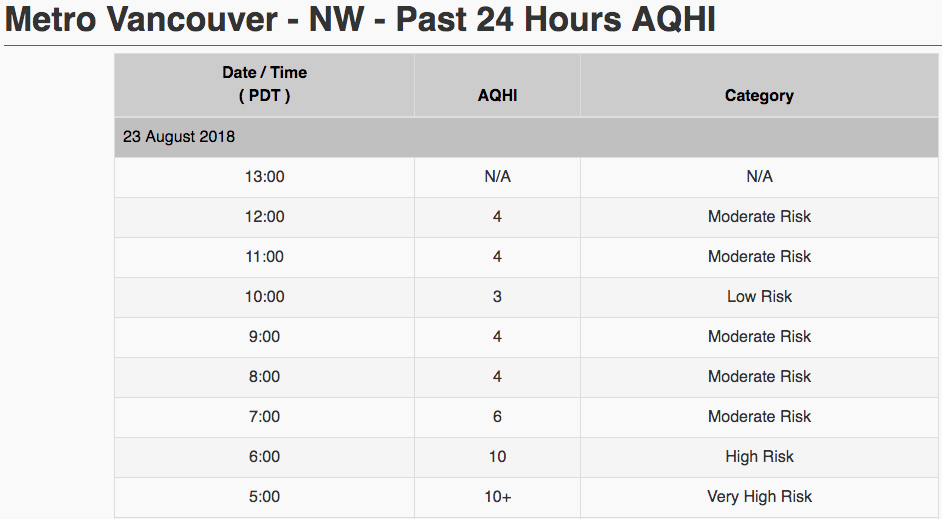