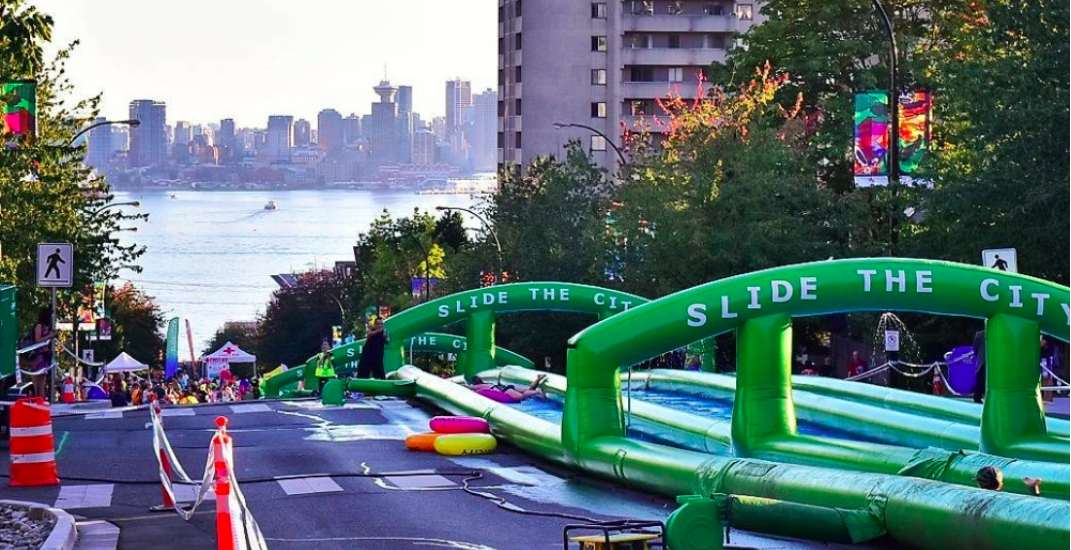 The City of North Vancouver (CNV) has announced that Fun City Festival, more commonly known as “Slide the City,” has been cancelled.

Slide the City has been an annual event for the City of North Vancouver since it began in 2015, featuring a travelling, 1,000-foot-long slip-and-slide that would take over Lower Lonsdale. 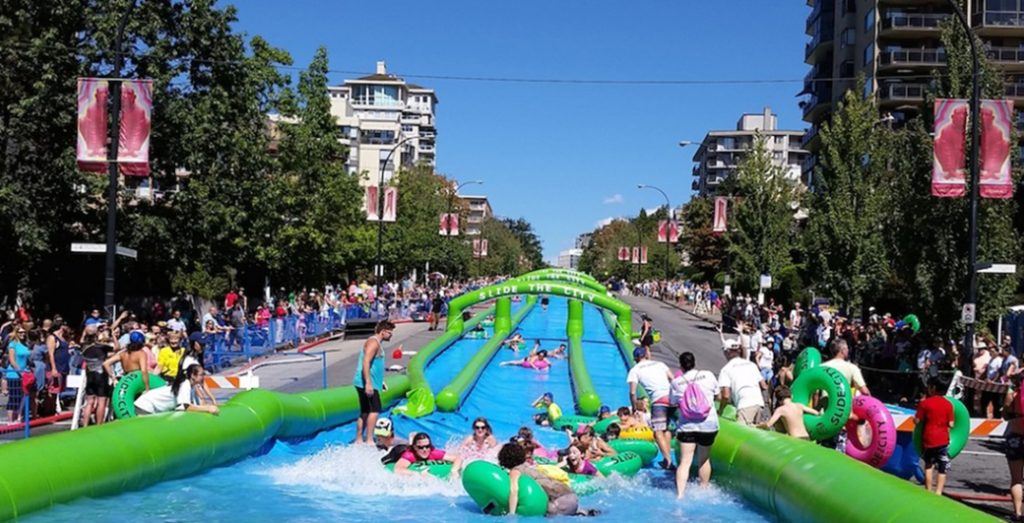 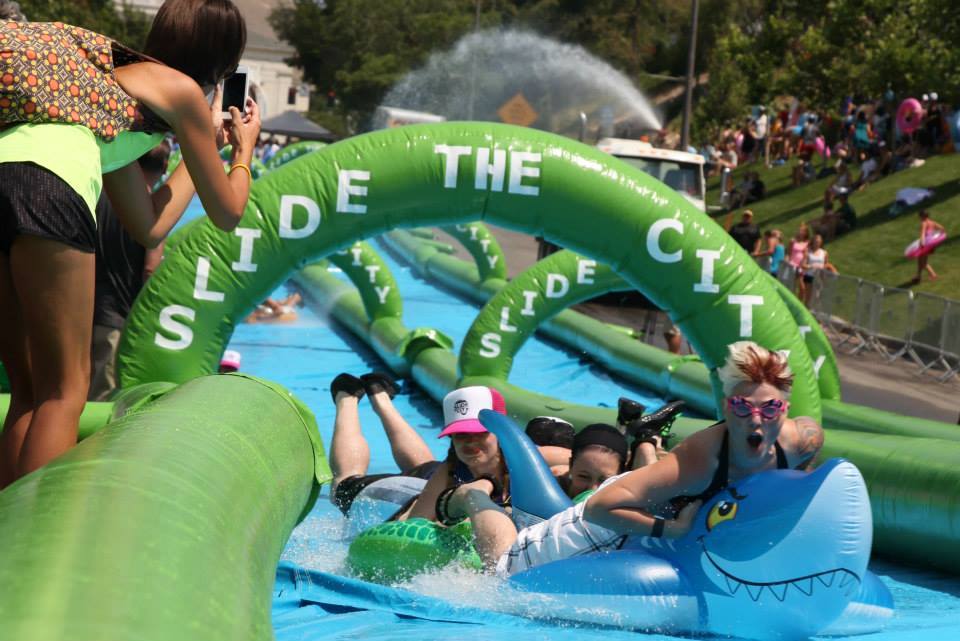 According to the CNV website, ‘Fun City Sliders,’ the third-party provider, has told the city that they are unable to provide the 1,000-foot waterslide this year.

“We know this is disappointing news for the community and we’re disappointed too. Fun City Festival has been a tremendous success for the past few years and the city was looking very forward to hosting the event again this summer.

Fun City Festival is dependent on a waterslide provider, and this year’s waterslide operator has made a business decision to cancel due to the costs associated with running this kind of niche event.”

According to the Fun City Sliders website, “the high cost of delivering the event meant it was not feasible to proceed.”

Tickets will be automatically refunded over the course of the next seven to 10 days.

The City of North Vancouver reminds residents that they will be hosting an “even larger” celebration on Saturday, July 20, to mark the official opening of the Shipyards at Waterfront.