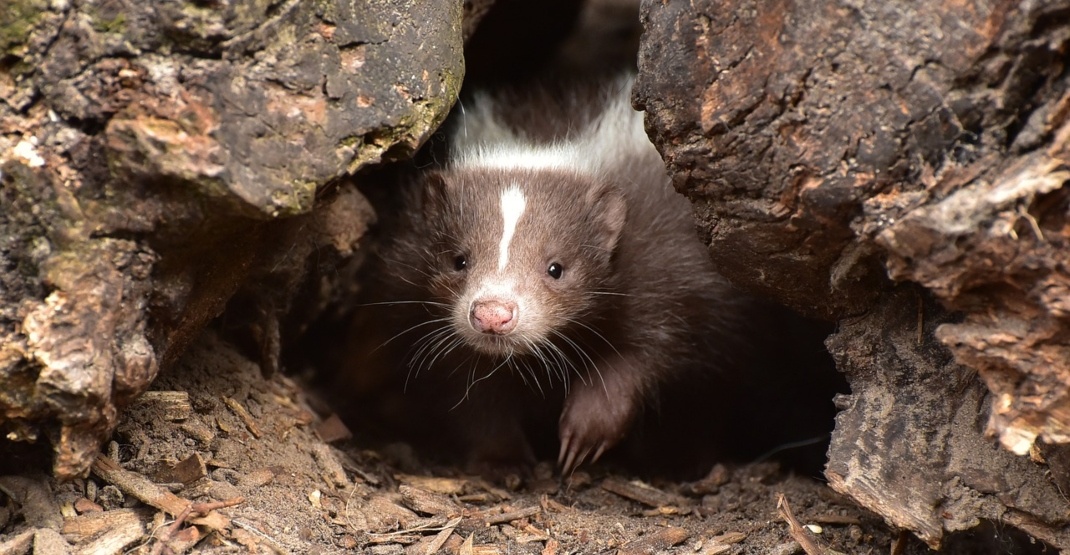 New Westminster Animal Services is asking people to leave wild animals alone unless they are injured or bothering humans.

The announcement was posted on the organization’s Facebook page in response to the boxes containing skunks that were left at their front gate. Within four days, they received a box containing a mother and its baby and another box containing one baby skunk.

The skunks were found in a relatively healthy state, thankfully. They were not sick or hurt, but the organization still says it was wrong for the person or persons to have boxed up the skunks.

“This isn’t humane,” writes the New Westminster Animal Services in a reply to a Facebook commenter.

They say that if a staff member had not been working late by chance the day they had found the first box, the mother and its child could have stayed trapped in the unventilated box for as long as 15 hours before someone would have found them.

The mother skunk was “panicking at being so close to humans” that it was “frantically trying to climb further into the box.”

The shelter says it doesn’t know how long the baby skunk in the second box waited outside before someone found it. 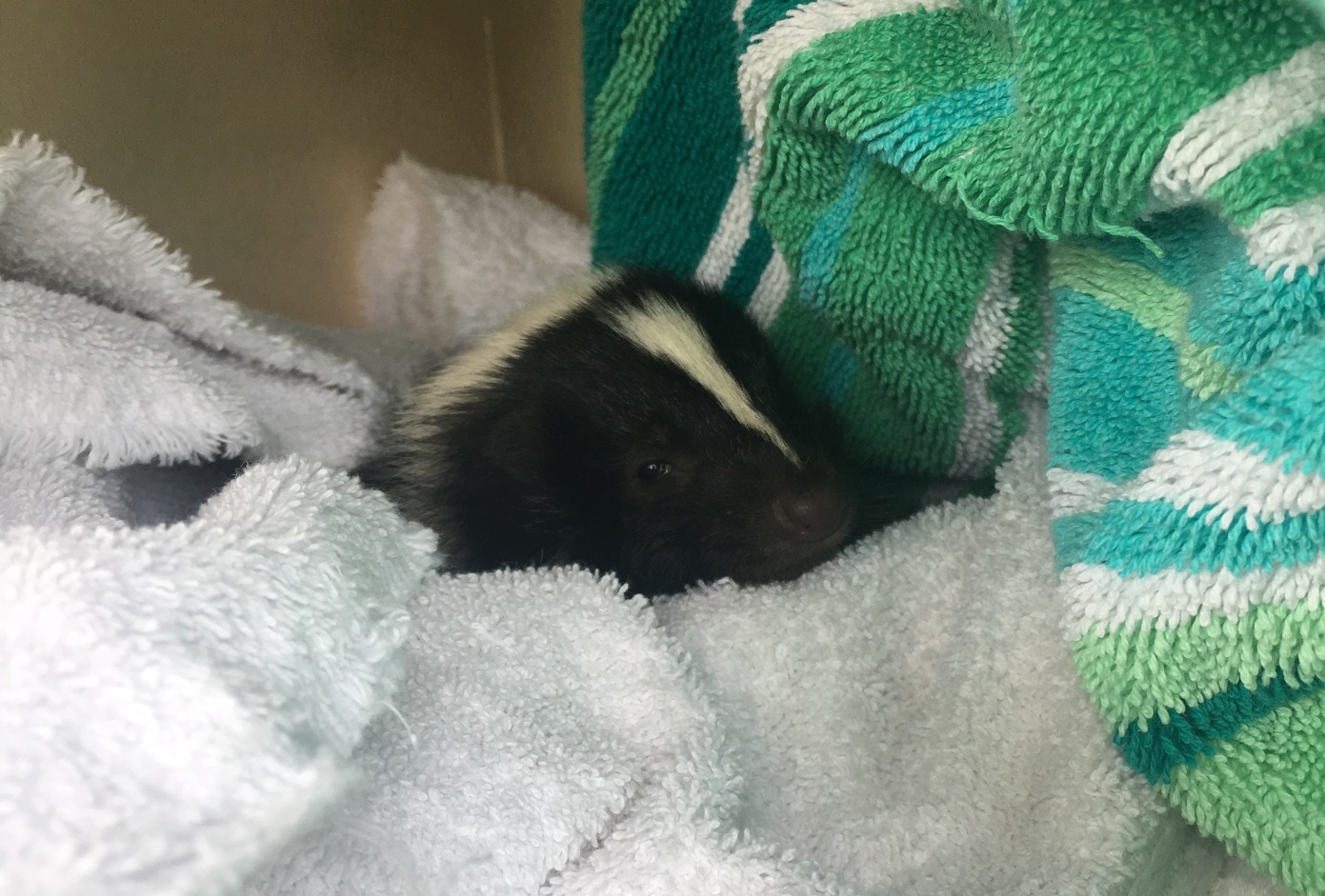 The animals were brought to the Critter Care Wild Society on Friday morning by staff members to be handled properly. They’re in good condition, said supervisor Aaron Hilgerdenaar of New Westminster Animal Services in a statement to the Daily Hive.

The Critter Care Wild Society’s mandate is to return animals back to the wild as soon as possible. Once the baby skunks have been weened by the mother, the animals will be released.

He says that wild animals belong in the wild. If you find a mammal that is hurt or orphaned you can call the Critter Care Wildlife Society or if you find a non-predatory bird you should call the Wildlife Rescue Association of BC.

Though the New Westminster Animal Services may not always be the correct organization to call, Hilgerdenaar says they will always be happy to help and redirect you to the appropriate contact.