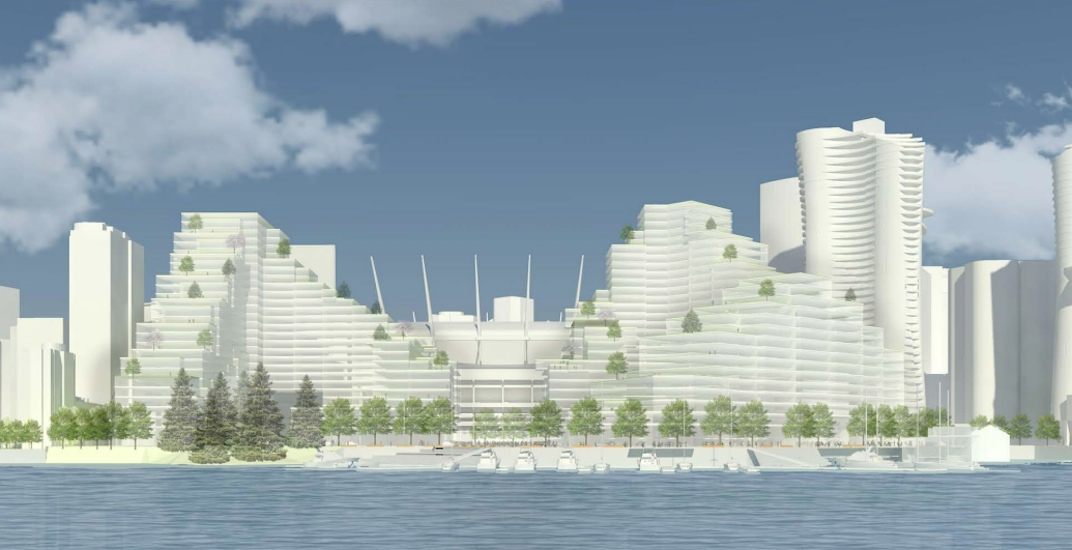 A Singapore billionaire businessman is suing the president of Concord Pacific and alleging a “civil conspiracy” that resulted in “loss and damage.”

Hui and Chan are named by Leong as allegedly conspiring to “harm” the efforts of Leong, who owns the Plaza of Nations redevelopment land. The 4.16-hectare (10.28-acre) site in downtown Vancouver is valued at over $800 million and was purchased by Leong’s Canadian Metropolitan Properties with plans to build a new waterfront neighbourhood.

According to court documents, Leong alleges that both Chan and Hui perpetuated a scheme to stop him from dealing with other development companies.

The documents state that Chan put up a $40 million “good faith deposit,” which was held in trust by Concord’s lawyers, to enable Hui to continue negotiations with Leong and prevent the latter from talking to other potential partners.

But the money was “surreptitiously transferred” out of the trust account within two days, and without the knowledge of Leong, so that he “would not be dissuaded from terminating negotiations with Concord,” the lawsuit claims.

“[This] was unlawful and demonstrative of the defendants’ collective bad faith in their dealings with the plaintiffs and conspiracy to harm the plaintiffs,” it adds.

And as a result of the ongoing litigation risks prompted by the defendants and adverse market conditions, the plaintiffs were forced to sell a 22.5% interest in the Plaza of Nations land at a reduced market valuation of $555.55 million.

“As a result, the plaintiffs suffered economic damages in excess of $245 million, with further damages to be assessed,” the lawsuit claims.

These allegations have not been proven in court.