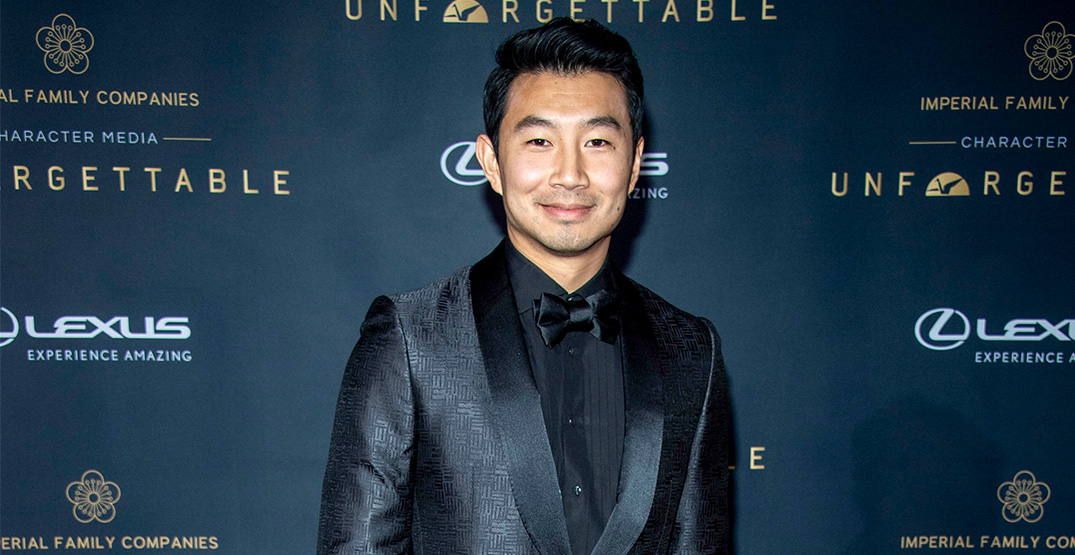 Simu Liu just wants to be included in the Spider-Man: No Way Home theories running wild prior to the movie’s December 17 release.

“Having played the role of Spider-Man at birthday parties in and around the Greater Toronto Area, I’m a little offended nobody thought I was going to be in No Way Home,” the Shang-Chi star tweeted this morning.

Having played the role of Spider-Man at birthday parties in and around the Greater Toronto Area, I’m a little offended nobody thought I was going to be in No Way Home

Simu Liu revealed his first job as a working superhero in the GTA in an interview on Jimmy Kimmel Live in August.

Liu told Will & Grace actor Sean Hayes (who was filling in as host for Jimmy Kimmel at the time) about his days dressing up as Spider-Man for kids’ birthday parties.

“I’d roll up to a six-year-old’s party and I would basically just get physically assaulted by them for an hour because nobody ever believed that I was the real Spider-Man,” said the Canadian actor.

He went on to explain how the company he worked for provided low-quality costumes, and said his Spidey suit was “less Marvel, more Walmart.”

I’d pay anything to see this though..😂 pic.twitter.com/2Mj9RNt0SD

Bro hold up this is me with spiderman in Toronto October 2018… is this you??? pic.twitter.com/yBfjwqf1qW

your time will come soon! pic.twitter.com/QrIqqXBosF

Fans of Spider-Man have been speculating that Toby Maguire and Andrew Garfield, two of the previous actors who wore the mask, will show up in No Way Home.

Liu is known for manifesting future opportunities and job prospects on Twitter. He made an appearance on Selling Sunset‘s latest season after a Twitter interaction with one of the stars of the show.

And of course, we can’t forget how he landed his role as Shang-Chi after tweeting Marvel.

With his own character in the Marvel universe, Liu is surely going to cross paths with the web-slinging hero at some point.