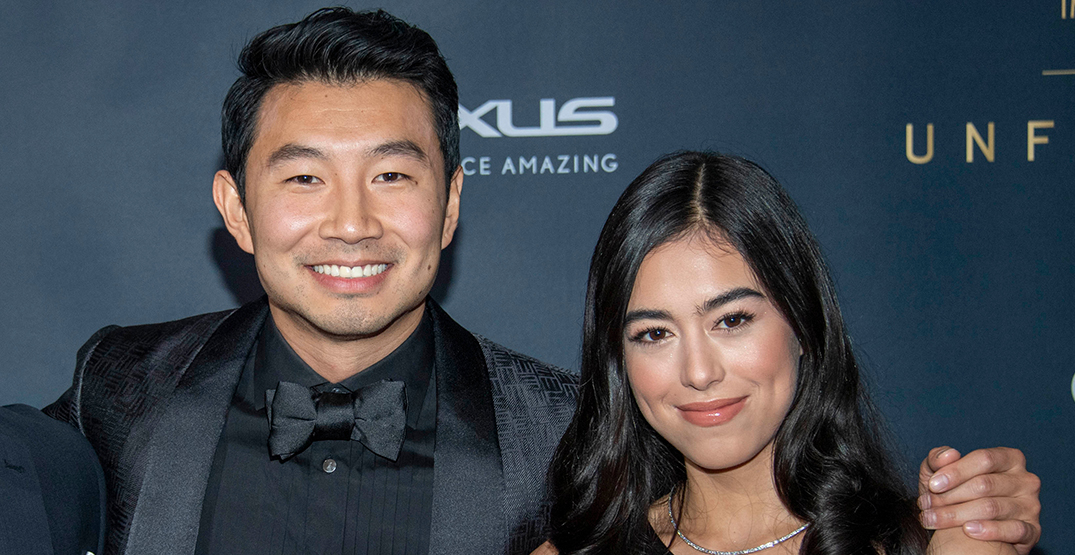 Sorry, Simu Liu fans, but if you thought you had a chance at getting one of the Shang-Chi star’s 10 rings on your finger, think again.

The Marvel superhero just made his relationship with actress Jade Bender red carpet official at the 2022 ESPY Awards.

According to Lainey Gossip, there have been rumours about the pair for the past month after they were spotted leaving dinner together in June.

The following week, Bender, 24, reportedly accompanied Liu, 33, to his Jimmy Kimmel Live appearance where he spoke about his book We Were Dreamers.

While this may be their first official appearance as a couple in the public eye, it isn’t the first time they’ve been snapped on a red carpet together.

Both actors were captured on the red carpet of the 18th Annual Unforgettable Gala in 2019 (as seen in our feature image).

It seems the couple isn’t Instagram official, as neither has shared photos of each other on their accounts.

However, Liu has been leaving comments on Bender’s posts.

“Triggered by fourth pic,” he commented on the post below, referring to a photo of a pig in the water.

“Janine > bade,” Liu commented on Bender’s latest post, in what we can assume is a cute inside joke between the two.

Even though your dreams of nabbing the Kim’s Convenience star’s heart may have been crushed, there’s no denying that Liu and Bender make a beautiful couple.