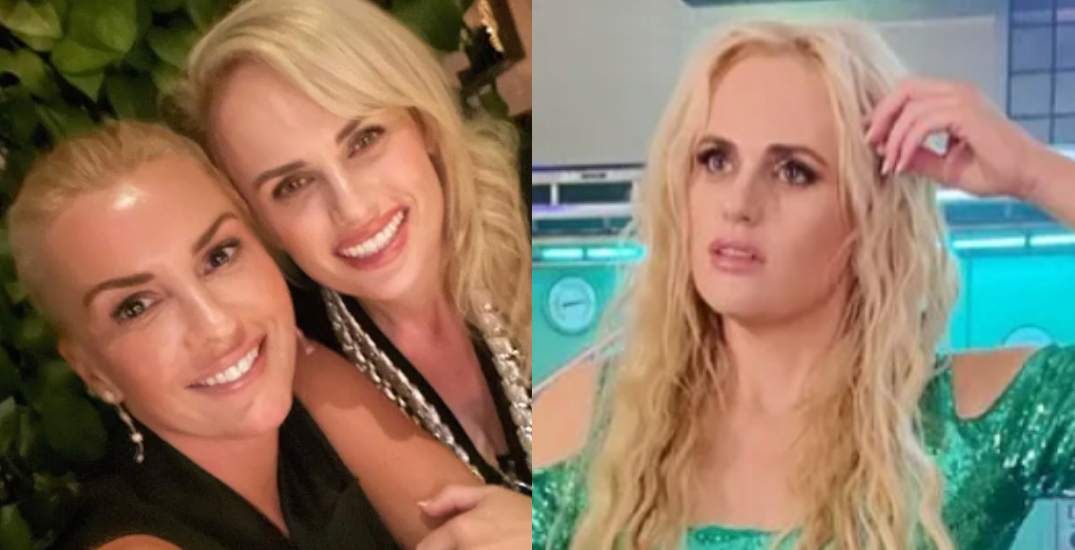 Last week, Australian actor Rebel Wilson came out on Instagram, posting a photo of herself with her girlfriend Ramona Agruma.

Wilson was met with overwhelming support from fans, industry peers, and the LGBTQIA community. But it has now come to light that the Senior Year star may have not been allowed to come out on her own terms and time.

In a now-deleted column for The Sydney Morning Herald, celebrity gossip reporter Andrew Hornery said that he knew about Wilson’s relationship and had given her two days to reveal her relationship status via an email to her publicist. But his potential story was ruined by the actor coming out on Friday.

The email to Wilson’s publicist read as follows:

Good morning. I am a journalist from The Sydney Morning Herald and I was hoping I could get a comment from Rebel regarding her new relationship.

While I realise Rebel’s partner has not been mentioned as yet, I have several sources who have confirmed their status and I have enough detail to publish.

However, in the interests of transparency and fairness, before publishing I am reaching out to Rebel to see if she will engage in what I believe is a happy and unexpected news story for her, especially given the recent Pride celebrations.

My deadline is Friday, 1pm Sydney-time.

The newspaper and Hornery, who is a gay man himself, received severe backlash from journalists and readers alike, many of whom opined that this counted as an outing attempt.

Journalist Kate Doak, who openly identifies as gay and trans, was one of the people spotlighting the incident on social media. She talked about how she was also outed in her early-20s.

“I’m heartbroken to see this still happening today,” Doak wrote. “LGBTIQ+ people go through a lot and regardless of whether they’re Rebel Wilson, a kid or 80, shouldn’t have to face this.”

Wilson responded to Doak’s thread, thanking her and admitting how difficult the whole ordeal had been for her.

Thanks for your comments, it was a very hard situation but trying to handle it with grace 💗

However, as of today, Hornery’s original column is no longer available. Instead, the page link directs to read his apology post.

“I made mistakes over Rebel Wilson and will learn from them,” reads the headline.

“On the weekend, I wrote about the background leading to Rebel Wilson’s social media post revealing her new relationship with another woman. I have learned some new and difficult lessons from this and want to be upfront with you about the things I got wrong,” Hornery wrote. He added that the difference between a deadline and an ultimatum should have been clearer.

“It is not the Herald’s business to ‘out’ people and that is not what we set out to do,” he clarified. “But I understand why my email has been seen as a threat. The framing of it was a mistake.”

Netizens might remember a similar incident that took the internet as well as mainstream media by storm in early 2020.

Dutch makeup artist and YouTuber Nikkie de Jager aka NikkieTutorials came out as transgender in a bittersweet video. She revealed that the decision to share the information was triggered by someone blackmailing her and threatening to out her to the media.

“At first, it was frightening. It was frightening to know that there are people out there that are so evil that they can’t respect someone’s true identity,” Nikkie said, adding a message addressed directly to her blackmailer.

“It is vile and it is gross, and I know you are watching this. So to the people who tried to blackmail me and thought they could really mess up my life with that, this one’s for you.”