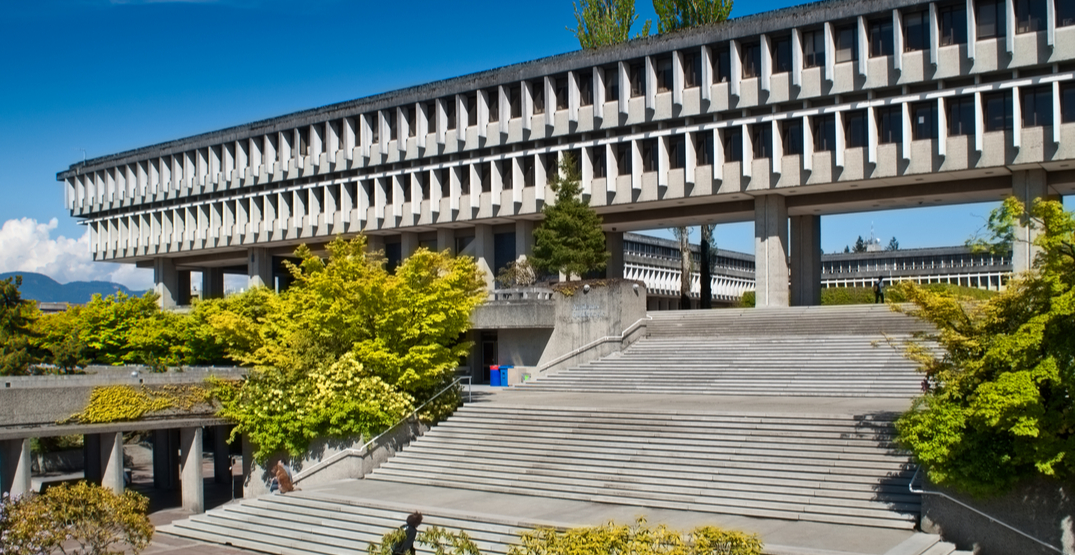 Simon Fraser University (SFU) is notifying its community of a cyber attack on one of its servers that resulted in the exposure of personal information.

According to SFU, spreadsheet data on the breached server contained personal information for a number of current and former students, faculty, staff and student applicants.

Approximately 200,000 individuals were impacted, the school said, noting that IT personnel were first alerted to the incident on February 5, and upon investigation discovered that the server had been attacked.

“The personal information varies for each individual based on the type of information stored in the spreadsheets,” the school said. Data exposed does not, however, include information such as banking details, Social Insurance Numbers (SIN) or passwords.

For the majority of those impacted, “the personally identifiable information is their student/employee ID number and at least one other data element,” the school noted. Other examples include things like admission or academic standing data.

The university said it is directly notifying all impacted individuals who have a current email address on file.

In the meantime, if the person wants to check if their information was included in this breach, they can do the following:

“Although the risk of identity theft is low, those impacted should monitor personal accounts and memberships of all kinds for any unusual activity over the next several months,” the school said in a statement. “We recognize how frustrating it is for individuals who have had personal data exposed.”

And while the school admitted that cyberattack attempts are on the rise with increasingly sophisticated methods to gain entry into IT systems, it also said that “information security is a high priority for SFU.”

The school added that at this time, SFU accounts have not been compromised, “nor have we found evidence of compromised passwords, banking information, or regulated data.”