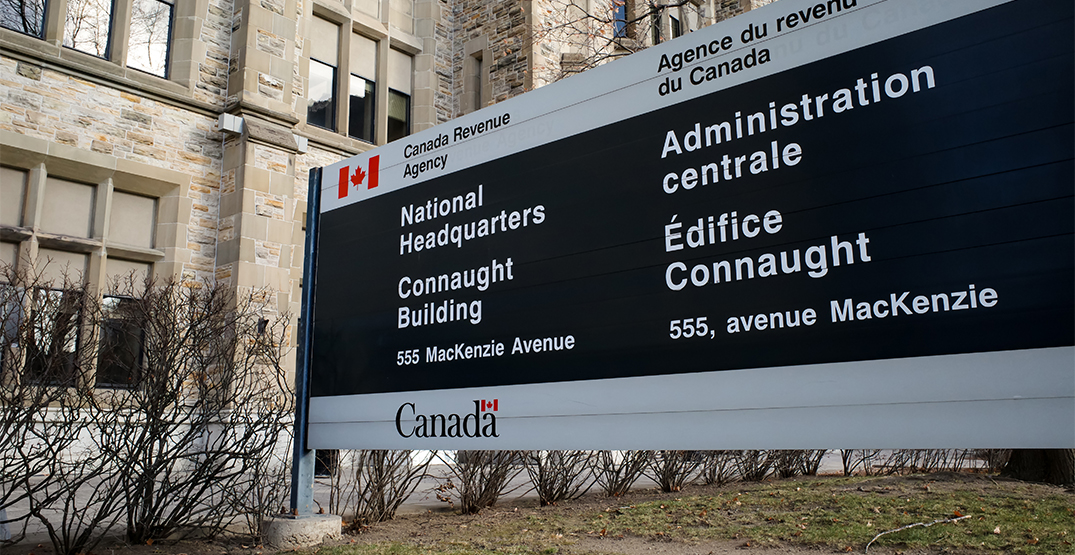 Update February 17, 2021: The CRA tells Daily Hive the mass email removals were not due to a security breach.

Some Canadians are receiving emails from the Canada Revenue Agency saying their email address has been removed from their account, raising suspicions of a data breach at the country’s tax administrator.

The alerts inform recipients that their email address has been removed, and they’re no longer able to log into their online CRA accounts afterwards. One woman told Daily Hive that her login via her bank’s partner application was also disconnected. 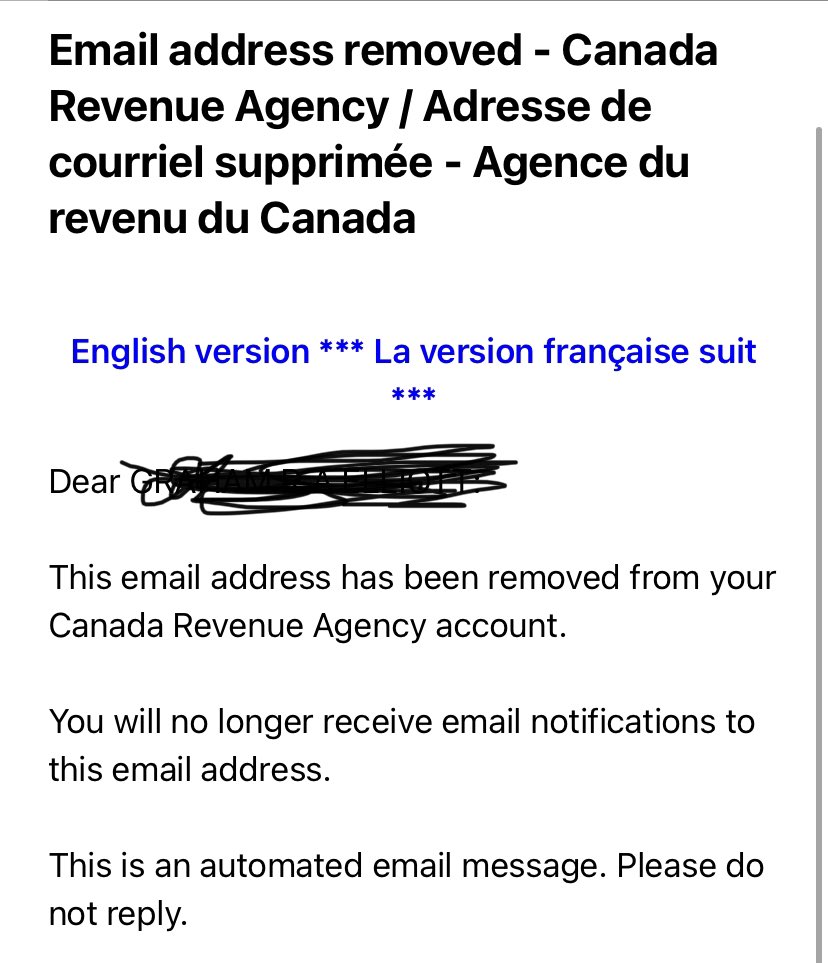 Several others have complained of a similar problem. Some say they get an “ERR.021” message when they try to log in.

I met ERR.021. Then I got a email saying my email address is removed from CRA and I cannot get update of myself account. Spent 3 hours on call but none reply. Anyone can help, please?!

I just got the same email. Tried calling but the system is full and hangs up on me. Cant get into account either.

Canadians posting to Twitter are suspicious the CRA was hacked, and say it’s especially frustrating because they can’t get in touch with the federal tax collector on the phone.

Was the CRA just hacked? I also received an email that my email address was removed, and I cannot log into My CRA now. I can’t even call because the phone line says queue full

While I am sure you’re getting a lot of flack (for lack of a better word) the lack of communication as to why such a massive amount of people are getting these emails is very concerning. Especially considering the previous data breach back in Aug.

At the moment it’s not clear how these people’s emails were removed.

A CRA spokesperson told Daily Hive they are looking into the issue, but didn’t answer questions about what’s going on.