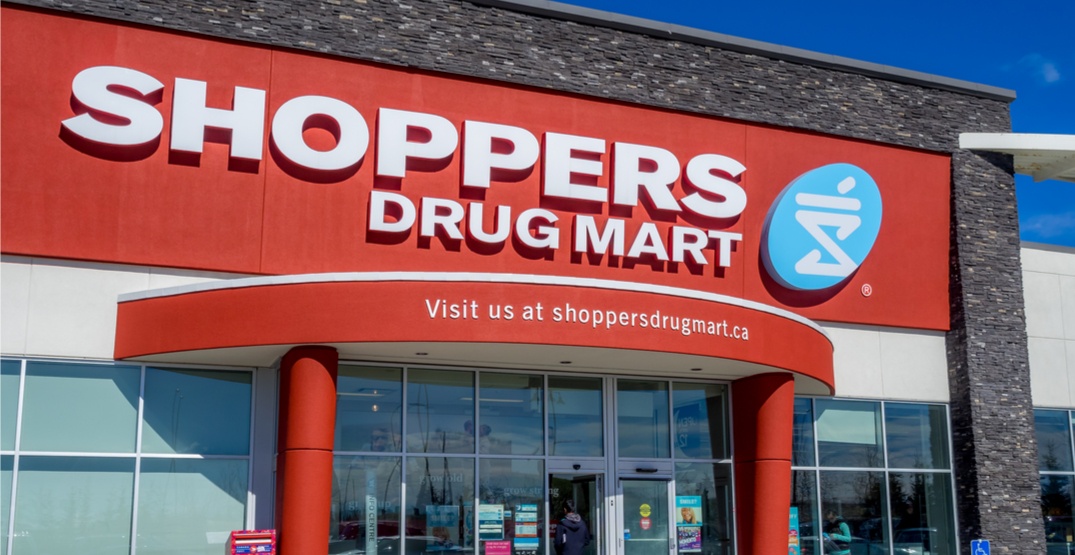 On September 9, the company reported that an employee working at the Shoppers Drug Mart at 610 6th Street in New Westminster tested positive on a presumptive test. The affected individual last worked on September 2.

Another team member working at the Shoppers Drug Mart at 403 Hastings Street in Burnaby also tested positive on a presumptive test. This employee last worked on September 2.

On Tuesday, BC health officials announced 429 new coronavirus cases, a number that included Friday to Monday of the long weekend.