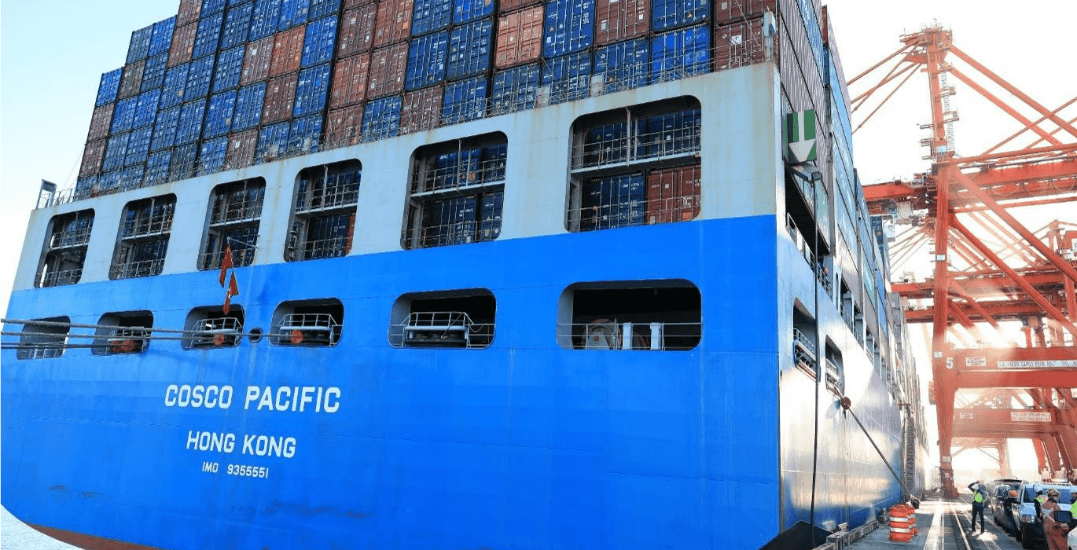 As one of the world’s top trading nations, Canada’s ports are operating every single day. In Vancouver, it’s easy to recognize this as vessels scatter the waters surrounding the city, visible from Spanish Banks to North Vancouver.

Each year, approximately 3,160 vessels call (make an intermediate stop) the Port of Vancouver; that’s about nine ships per day.

By 2026, it is estimated that vessel traffic will increase to approximately 12 ships per day. Of course, this is a positive increase in terms of trade, but how will it impact the environment and the local community?

This is where shore power technology comes in. A clean technology that enables ships to shut down auxiliary engines and connect to the land-based electrical grid, shore power has been in use for some years. And now, shore power for container ships has been installed at two container terminals at the Port of Vancouver, marking a big step towards greater sustainability for the port. 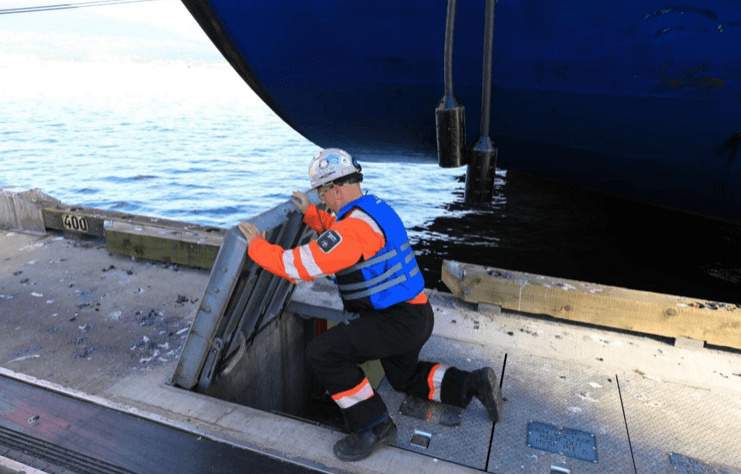 Fun fact: Each time a container ship connects to shore power, it’s like taking up to 20 cars off the road – for an entire year.

Ships have traditionally run on diesel auxiliary engines while docked, producing emissions and pollutants which can affect air quality and greenhouse gas emissions that contribute to climate change. Today, they have a better, greener option in British Columbia with shore power technology.

In some areas around the world, electricity for shore power would be generated by burning coal. However, we’re fortunate that shore power is lower-emission hydroelectricity.

Every time a large container ship connects to shore power while docked for 60 hours, up to 95 tonnes of air pollutants and greenhouse emissions are eliminated. It’s a future-forward technology, and when you think about it, it’s making air quality better in your city.

As well as lowering emissions from ships while docked, the technology increases the competitiveness of Canadian ports, and also has the potential to reduce noise associated with running diesel-powered engines. 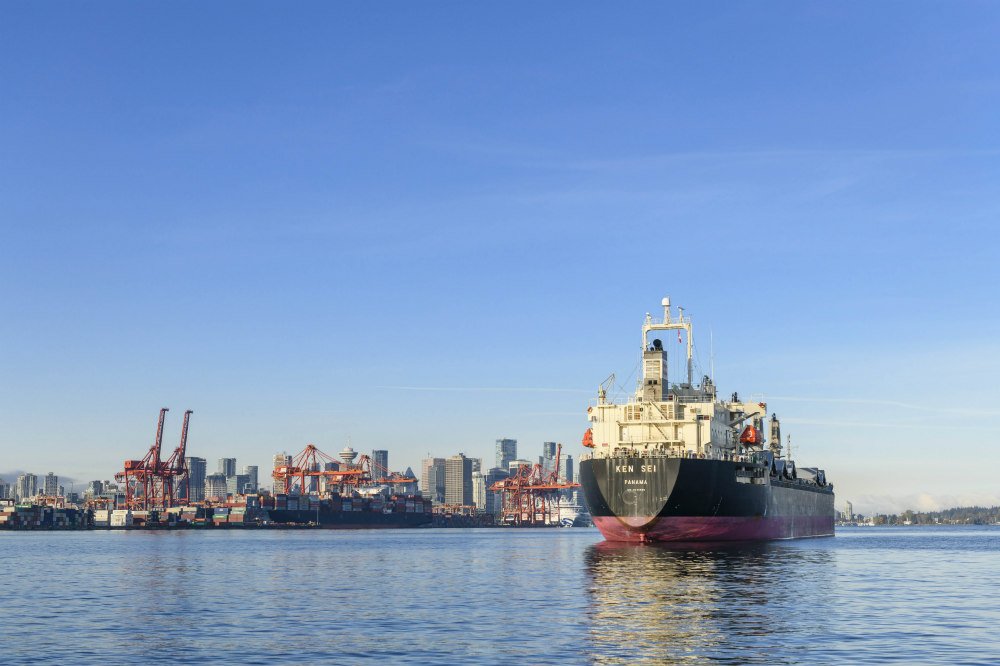 The project to bring shore power to the Centerm and Deltaport container terminals was jointly funded by the Vancouver Fraser Port Authority and Transport Canada, and it was completed in collaboration with terminal operators DP World and GCT Canada, and BC Hydro.

Total funding for the project was $14 million, with half of that coming from Transport Canada’s Shore Power Technology for Ports Program. 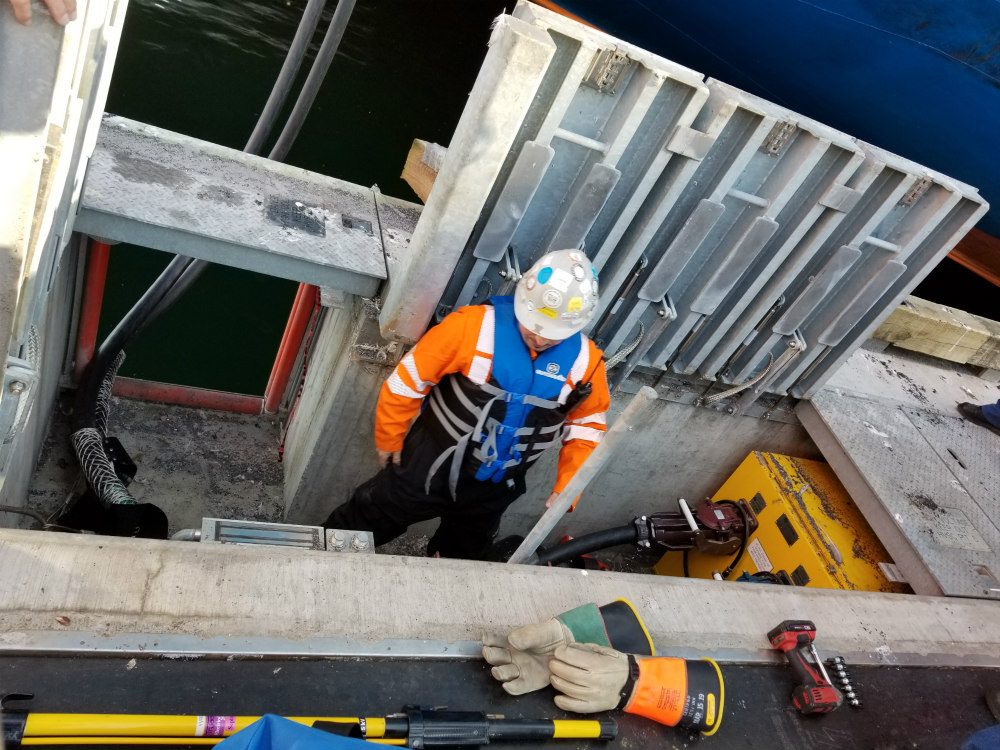 Shore power was first introduced at the Port of Vancouver back in 2009, when it was installed at the Canada Place cruise ship terminal. In fact, the terminal became the first in Canada and the third in the world to offer shore power for cruise ships. Since then, the emissions saved from cruise ships at the port has eliminated 583 tonnes of air pollutants and 20,780 tonnes of greenhouse gases. 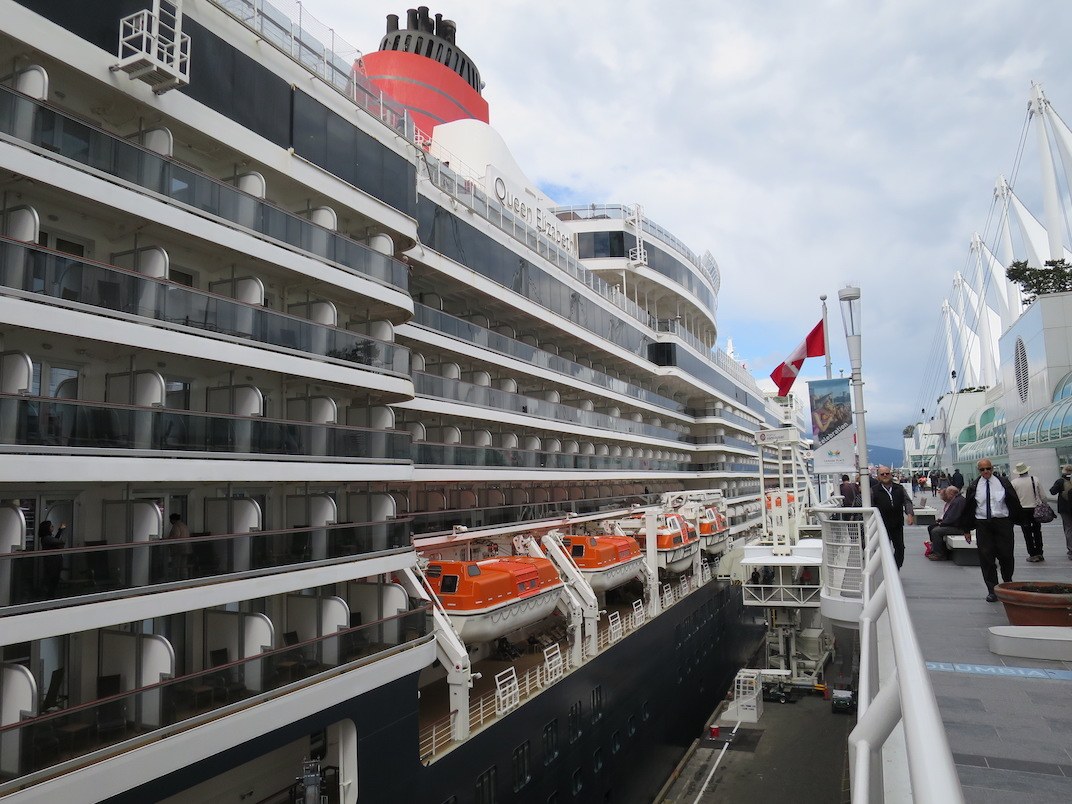 This project is one of many initiatives the Vancouver Fraser Port Authority undertakes to reduce emissions and the environmental impact of shipping activities, including discounts on harbour dues for vessels that are fitted for shore power connections.

Visit portvancouver.com/shorepower now to learn more about shore power for container and cruise ships and the benefits they bring for your community.