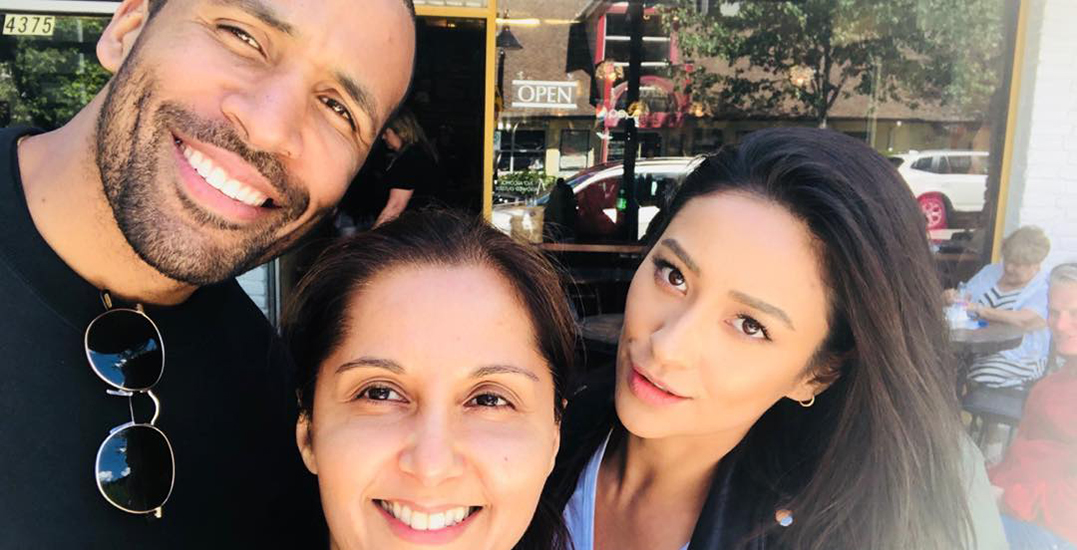 It seems like celebrities really can’t get enough of North Vancouver’s very own Honey’s Doughnuts.

The most recent celebrity to be getting their fix of Deep Cove’s most famous baked good is none other than Shay Mitchell, most well known for her role in Pretty Little Liars.

Earlier today, the staff at Honey’s Doughnuts shared a picture of Mitchell with her boyfriend and TV personality Matte Babel.

Mitchell’s appearance at the popular doughnut joint follows just over a week after Tiera Skovbye (aka Polly Cooper of Riverdale) paid a visit of her own.

It’s doubtful that she’s in British Columbia for filming but her family lives in West Vancouver, where she graduated high school, so it’s a possibility that she’s taking a well-deserved break.

She also took to her Instagram to showcase her personal choice of Vancouver sights and sounds to partake in. 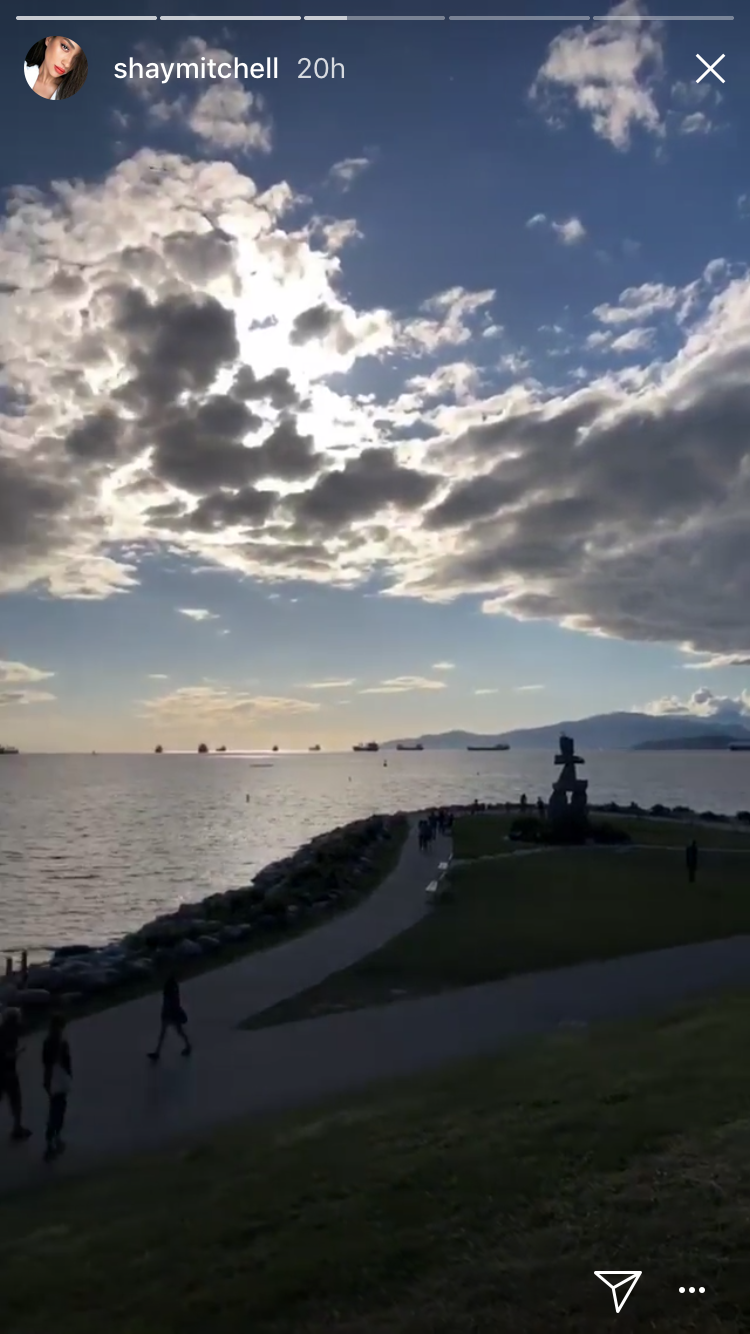 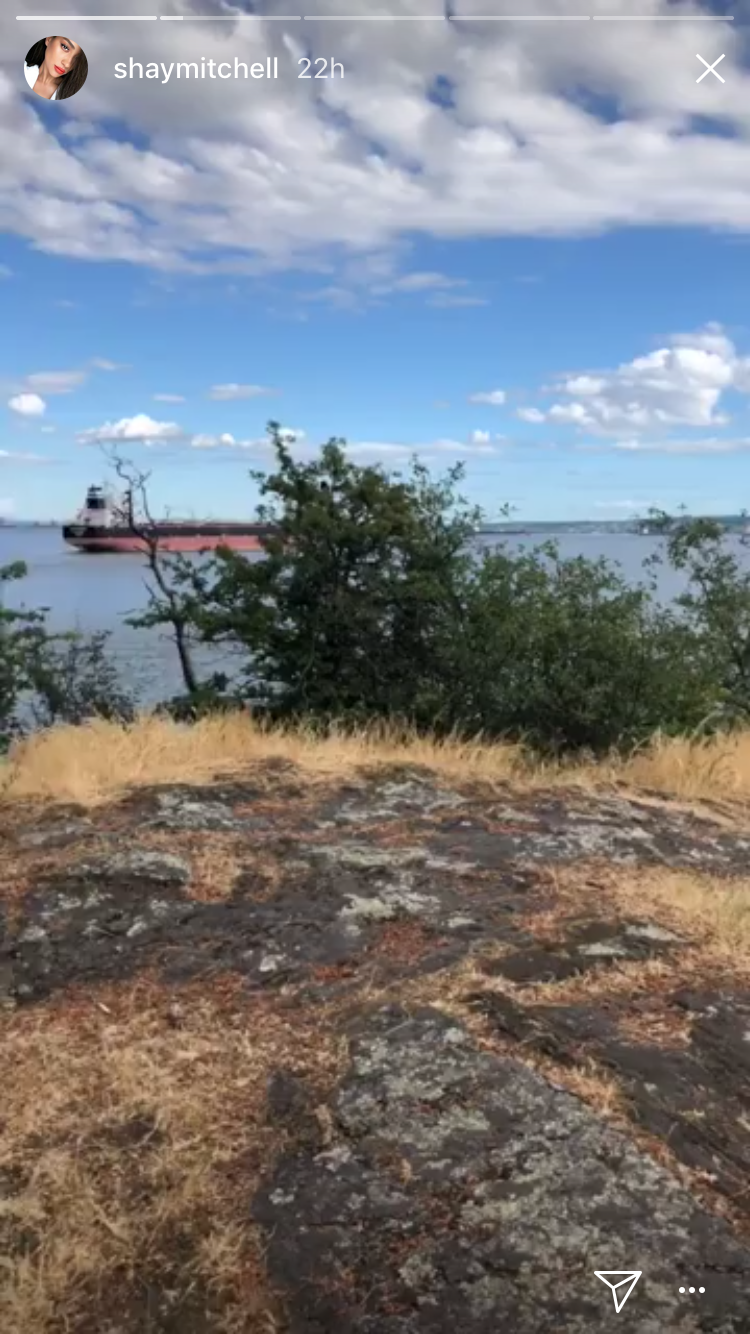 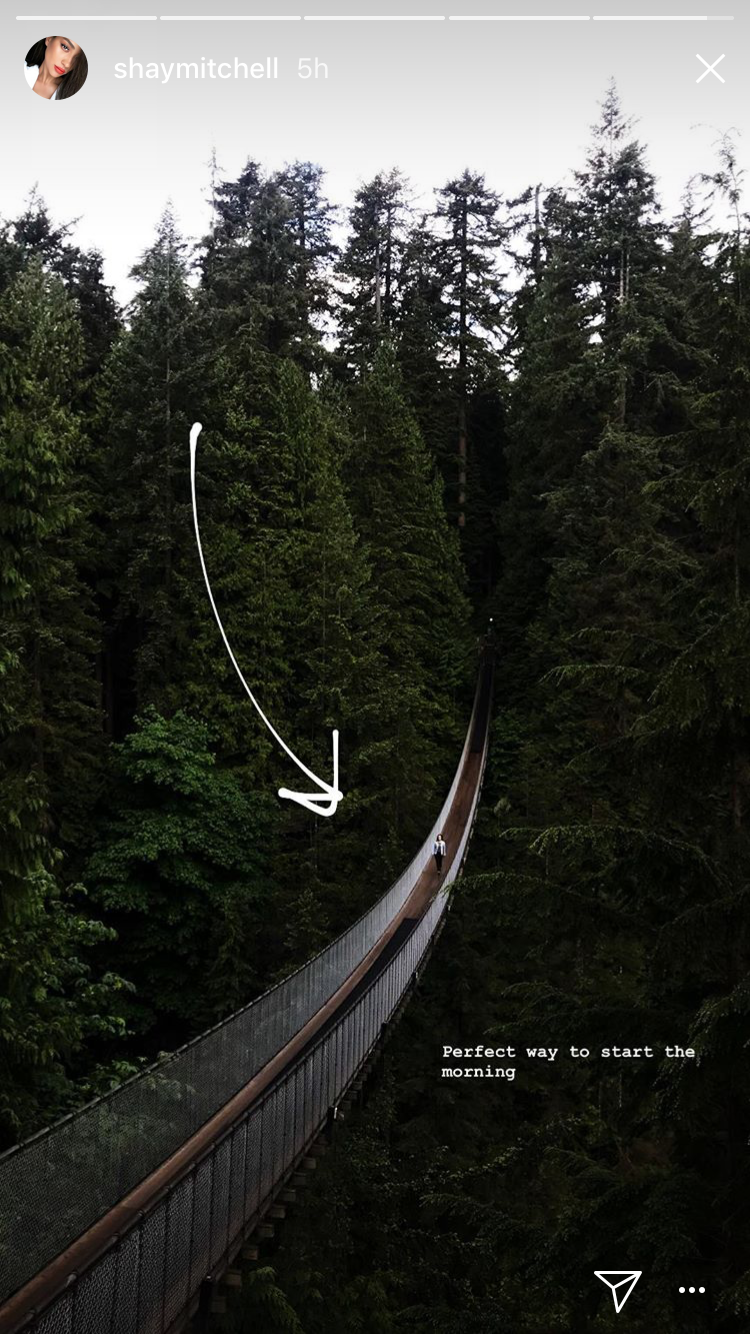 Mitchell isn’t the only celebrity with a craving for Honey’s famous doughnuts. Actress Kate Winslet got her fix back in December.

It just goes to show, that no matter where her career might take her, nobody does it like Honey’s.