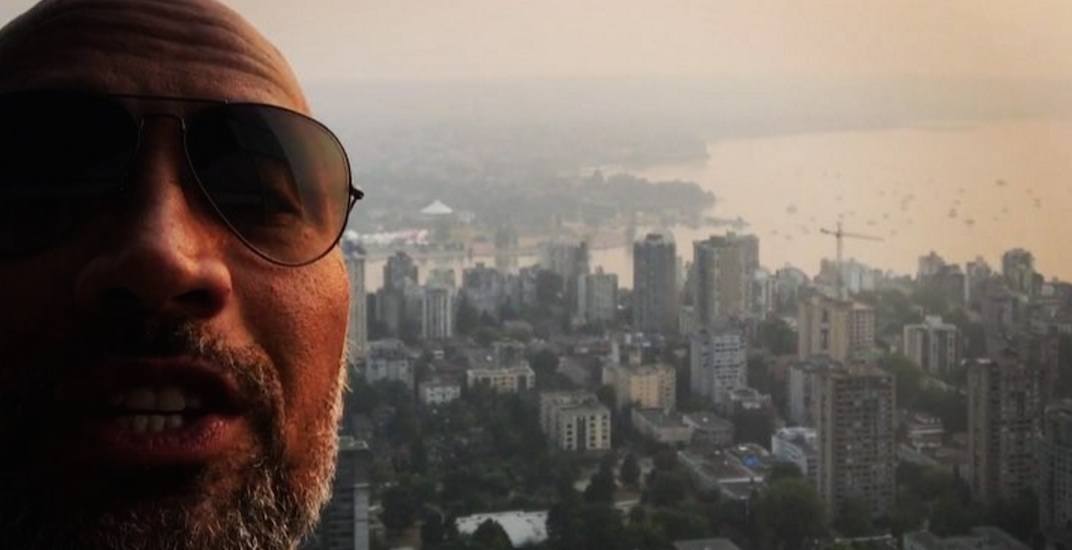 There’s no denying Vancouver is a total hotbed for stars working in Hollywood North, but this city isn’t just a place to hang their hat after a long day of filming, celebrities love Vancouver for a multitude of reasons.

Whether it’s the stunning scenery, excellent skiing conditions, or simply a damn good doughnut, its clear A-listers from around the world love Van City just as much as us Vancouverites do.

Here are some celebrities that have declared their love for Vancouver.

This former Pretty Little Liars actress declared her love for our rain city via Instagram using a pretty punny caption. “Vancouver, I love you so matcha.” We love you too Shay, we love you too.

A post shared by Milo Anthony Ventimiglia (@miloanthonyventimiglia) on Apr 25, 2018 at 7:56pm PDT

The This Is Us star recently did some sightseeing in Vancouver, and he documented it on Instagram. Ventimiglia was spotted in Kits, Pacific Central station, and he even made it out to Burnaby.

NPH became an honorary Vancouverite after finding a home here while filming the hit Netflix series Lemony Snicket’s A Series of Unfortunate Events’ second and third seasons. Harris wrapped up shooting in May 2018, but not before he bid goodbye to Vancouver in a sentimental video.

Funnyman and Vancouver native Seth Rogen clearly loves his hometown and has even volunteered to lend his voice to TransLink’s SkyTrain and bus announcements. He’s been spotted grabbing a coffee at Yaletown’s Small Victory, chatted with Nardwaur at Neptoon Records about growing up in Vancouver, and was offered free deals at the famous Penthouse strip club in downtown Vancouver.

Tough on the outside, but a total softy on the inside – for Vancouver, at least. While he was in town filming Skyscraper in 2017 he posted a heartwarming video on Instagram sharing why he loves the city so much. The megastar has shared his love for Van City a few times now, and we are loving it.

While he was filming Bad Times at the El Royale in Vancouver, a video of Hemsworth using a selfie stick to show off his temporary digs in Coal Harbour in downtown Vancouver was posted, and he looked impressed with the unobstructed, panoramic mountain and inlet views: “Woah, here we are! Selfie stick adventures, Canada! Will you have a look at that view, would ya? This will do.”

If you’ve dabbled in a doughnut from Deep Cove’s Honey’s then you know why Winslet is a return customer. The Titanic star has professed her fondness for Vancouver and the tiny doughnut shop several times.

Whether he’s in his Deadpool suit filming, or in a T-shirt hanging with his former Gossip Girl star wife Blake Lively and their children, Vancouver native Ryan Reynolds has shown mad love for his hometown. Reynolds’ latest gesture of love came with his call to save the Rio Theatre, an East Vancouver venue he called “legendary,” before adding that he plans “to be buried there.”

With files from Simran Singh and Ainsley Smith