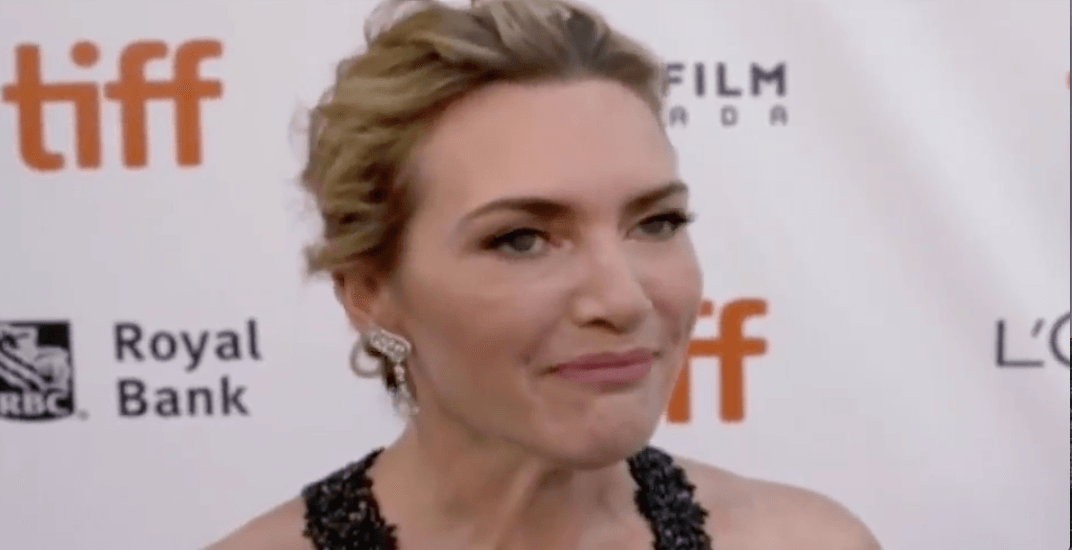 Here in Hollywood North, we’re used to celebrities and stars spreading the good word about our fair city and its surroundings.

Whether it’s Stanley Park, the Grouse Grind, or various other other hotspots, Vancouver’s star shines far beyond its borders.

Now, a Vancouver business is the latest object of Hollywood’s desire, thanks to Kate Winslet.

In a video posted to Twitter, Winslet is seen at the Toronto International Film Festival, gushing about – among other things – North Vancouver’s Honey’s Doughnuts.

“I love Vancouver. I was so happy to be there and so sad to leave,” she told reporters, referencing her recent stay in the city to shoot The Mountain Between Us alongside co-star Idris Elba.

The British actress, who shot to stardom starring opposite Leonardo DiCaprio in Titanic, was also pretty effusive in her praise for the city itself. “We left thinking ‘Why are we leaving?'” she said. “I mean it is so amazing. And we were trying to work out how we could possibly live here at some stage.”

She also gives some love to those who live north of the 49th Parallel.

“Canadians are incredible people,” she exclaims. “Their warmth, their sense of humour, the fun-like nature that everyone has.”

Thanks Kate. We love Honey’s Doughnuts too.