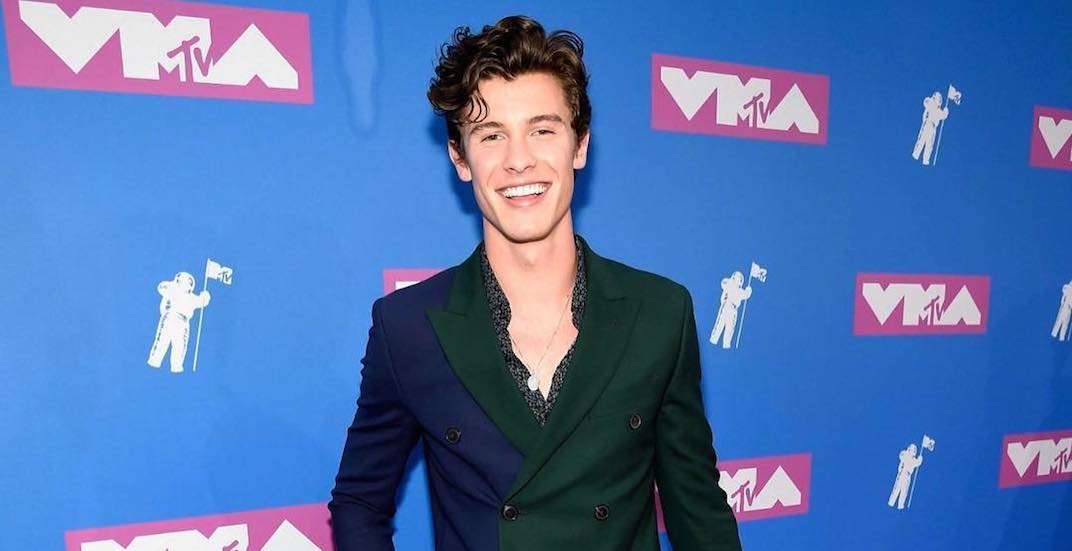 At first glance, you would assume the Shawn Mendes has it all — three number one albums, a loyal fan base, perfect hair, and a jawline that can make your knees weak.

But while the Canadian teen icon is in the spotlight, he struggles with rumours about his sexuality.

In a new Rolling Stone’s December cover story titled Confessions of a Neurotic Teen Idol, the 20-year-old heartthrob opened up about the constant speculation that he’s closeted.

Mendes said this is a “massive, massive thing” he’s been dealing with for the last five years, revealing that the rumours surrounding his personal life have caused him a lot of anxiety and stress.

“I’d like to say I don’t care about it, but that’s not true,” the Stitches singer said.

“In the back of my heart, I feel like I need to go be seen with someone — like a girl — in public, to prove to people that I’m not gay,” he said.

“Even though in my heart I know that it’s not a bad thing. There’s still a piece of me that thinks that. And I hate that side of me.”

The singer also touched on his short-lived romance with Justin Bieber’s wife Hailey Baldwin, revealing that the pair were more than just friends, but said: “I don’t even want to put a title on it. I think it was more of a zone of limbo.”

The pair attended the 2018 Met Gala together, but Baldwin was engaged to Bieber a month later.

Of course i have my insecurities and struggles but that’s just one part of me. Sometimes the positive side of a story doesn’t always get fully told and I wish it had here. I love what i do and i love you guys so much ❤️

The Treat You Better singer made an attempt to address the rumours circulating about his sexuality back in 2016 through a series of Snapchat stories, saying: “I noticed a lot of people were saying I gave them a gay vibe,” he told his millions of followers.

“First of all, I’m not gay. Second of all, it shouldn’t make a difference if I was or wasn’t,” and unfortunately, the video only made people talk more.

The singer also revealed how he struggled after giving former tour mate Taylor Swift permission to post a video of Swift applying glittery makeup on his face backstage during her recent “Reputation” tour.

Mendes said he was ultimately fine with it and revealed that he grew up with 15 female cousins who would often braid his hair and paint his nails.