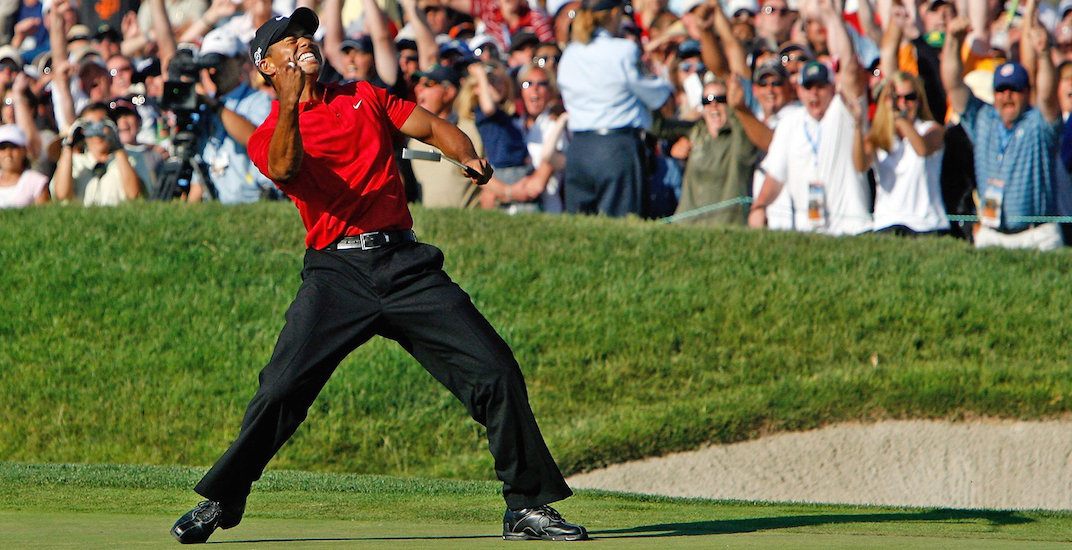 Imagine many of the best golfers in the world teeing off at a meaningful tournament in Vancouver.

According to a report from British Columbia Golf, Shaughnessy Golf & Country Club is looking to host the 2023 Presidents Cup. Held every two years, the Presidents Cup pits the United States against an International (non-European) team.

Similar to the Ryder Cup, the Presidents Cup is a 12-player per side match play tournament.

This needs to happen! https://t.co/fu5myXo2gY

“Recently the Club has been asked to participate in a bid process which could see Shaughnessy host the Presidents Cup in 2023,” general manager Jason Sigurdson told members last year. “We are working closely with Golf Canada to fully research the extent of the opportunity.”

Shaughnessy has hosted major golf tournaments before, including the Canadian Open in 2005 and 2011, but the Presidents Cup is a different beast. Public funding and adjustments to the course to accommodate large crowds could be hurdles that organizers would have to overcome.