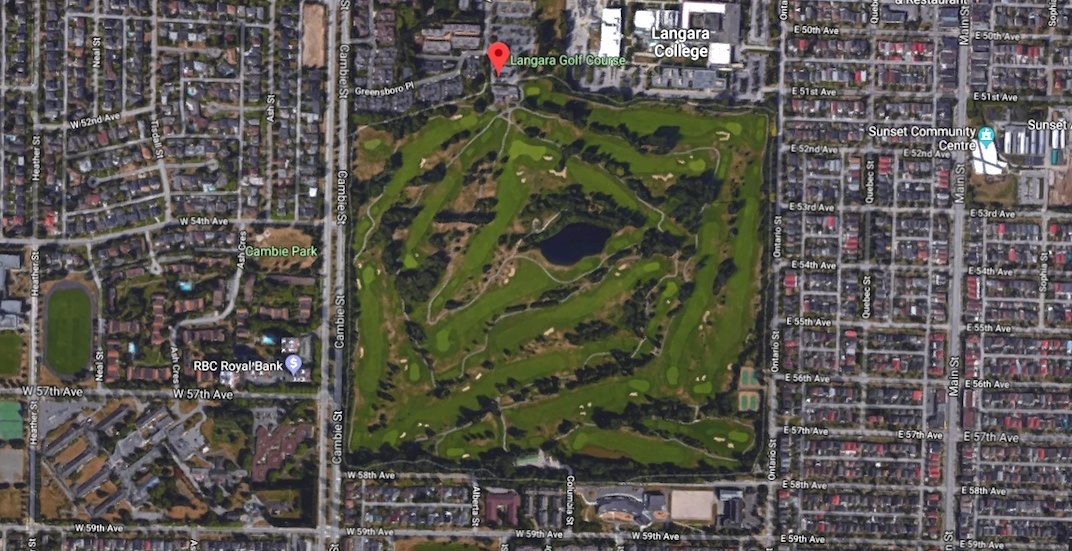 A Vancouver City Council discussion today over a $3-million drainage construction contract at Langara Golf Course turned into a tense debate over whether a large portion of the golf course should be converted into a new purpose-built park.

In the end, city councillors – voting in party lines – approved both the contract and the motion proposed by Mayor Gregor Robertson, which asks City staff to request the Vancouver Park Board to consider turning part of the 114-acre golf course, located on Cambie Street south of West 49th Avenue, into a public park.

There could be restored wetlands with trails and ecosystems, sports fields, a track and field facility designed to international competition standards, and cricket and kabaddi facilities for the large South Asian population in South Vancouver. 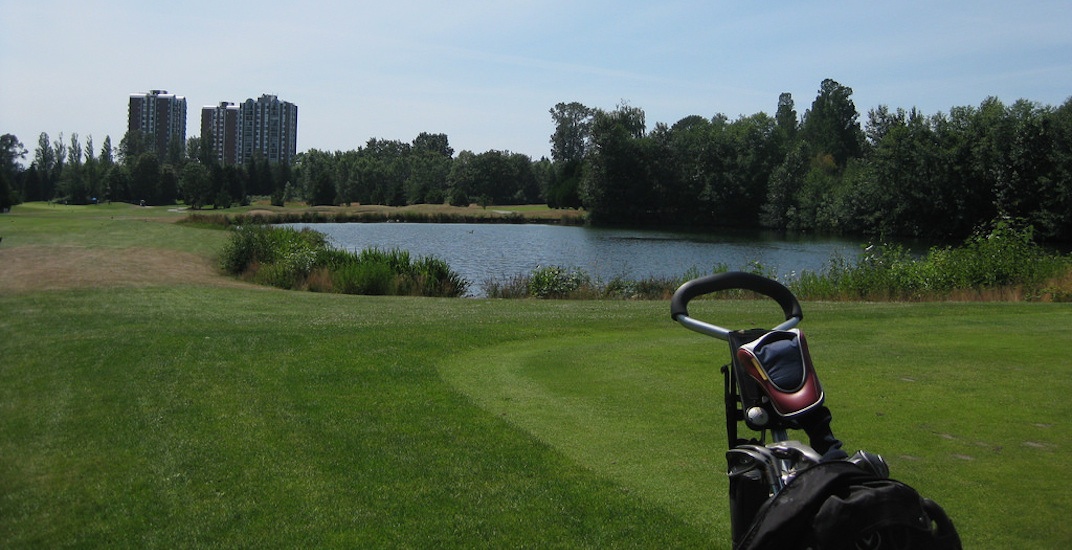 Staff have been asked to seek potential partnership opportunities with neighbouring Langara College, YMCA, and the provincial government in relation to the use of their lands immediately adjacent to the golf course.

But this is all dependent on the Park Board seeing eye-to-eye on Vision Vancouver’s vision, as the Park Board has jurisdiction over City-owned golf courses.

Robertson said Langara Golf Course is the worst performing of the three big golf course in terms of revenue and suggested the size of the golf course be reduced from its existing 18-hole configuration to a nine-hole executive course to accommodate new park space.

It also does not function well during the wet winter season, which is why the City is spending millions of dollars to improve its drainage. 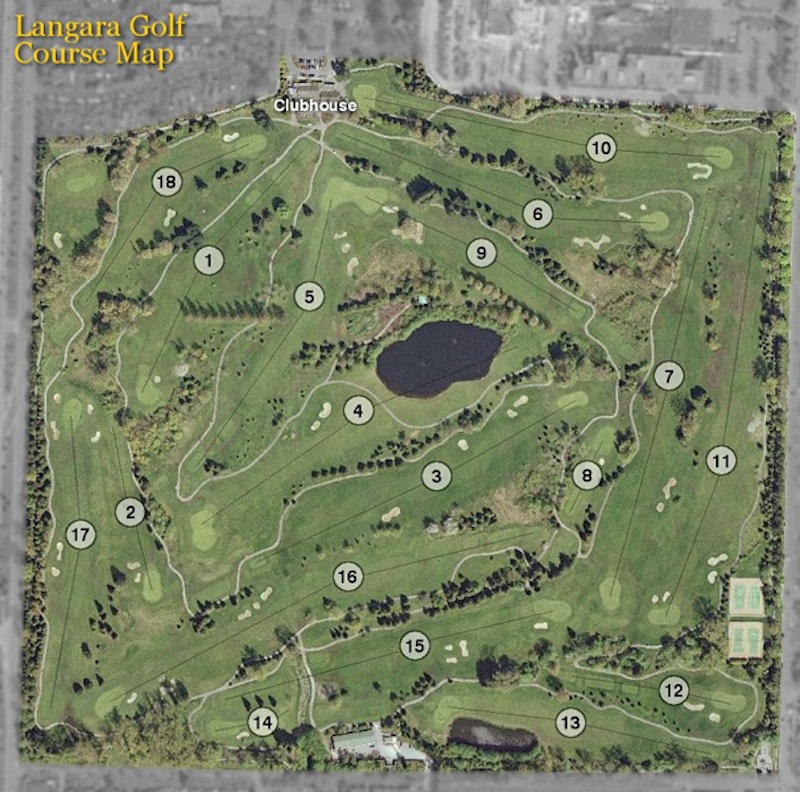 “We have 114 acres that is almost entirely not accessible to the people of Vancouver unless they’re golfing,” said Robertson during today’s City Council meeting. “It’s great to golfers, but we as a City have more golf holes per capita than any city in Canada right now. We have public golf courses and private golf courses, there’s already a fantastic array of golfing opportunities.”

“I know there are other lands in the city that don’t have that park designation, and this is one that has lagged and it is not in fact a park right now. It is not designated as a park, it’s not used as a park, and there’s minimal access.”

He added that more park space is needed in the area as the municipal government’s Cambie Corridor Plan calls for over 50,000 additional residents over the next two decades. 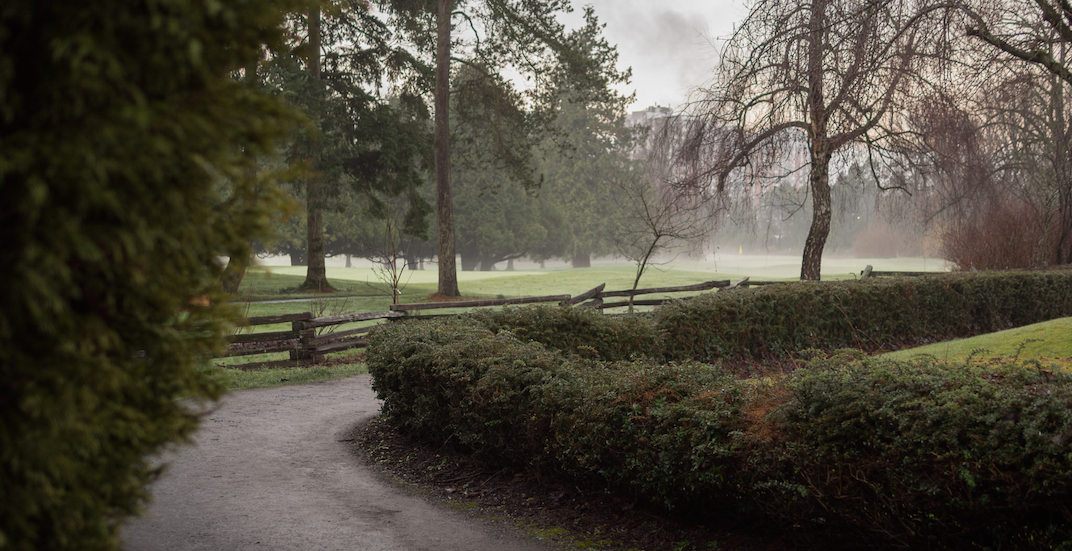 This is not the first time Langara Golf Course has been considered for a new purpose. In 2012, there was heavy opposition to Vision Vancouver’s idea at the time of using a parcel of the golf course for new park space or even housing redevelopments.

“I feel this is just bringing back something people said they don’t want,” said Non-Partisan Association councillor Melissa De Genova, who added that it should not be City Council’s decision to make.

“We don’t have a chance to go back on this. If we take this land away as a golf course, it will never again be a golf course, and a golf course is green space… [and] by developing it in any way or changing it to any type of a park would certainly affect the ecology of that area.”

The former Park Board commissioner also said new residents in the area will be well served by major new public park spaces at the redevelopments at Pearson Dogwood, Langara Gardens, and Oakridge Centre.

While this particular golf course sees less revenue than other facilities, De Genova asserts that it still generates a net gain in revenue for the Park Board, which is already cash-strapped on its current capital project priorities.

City staff will return to City Council in July 2018 with a report detailing their deliberations with the Park Board.