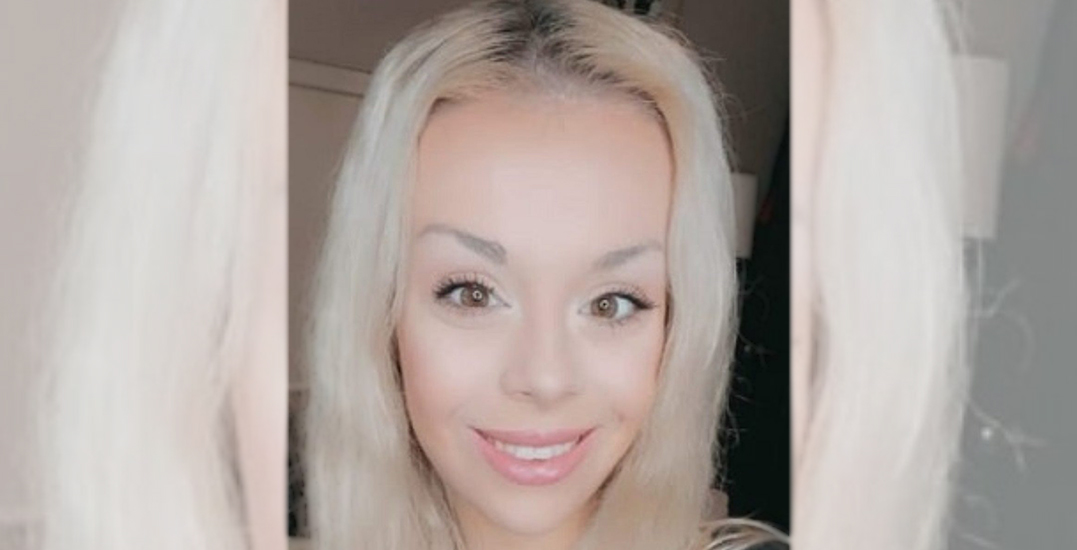 The body of a 23-year-old Chilliwack woman who went missing earlier this year has been discovered.

The Chilliwack RCMP says that the woman’s body was found in the Fraser River near Coquitlam on Wednesday, June 2. In a statement, police confirmed that it was the same person who was reported missing on January 31, 2021.

The family and loved ones of 23-year-old Shaelene Keeler Bell also say that she was found in Port Coquitlam. The news was shared on a Facebook group that was started shortly after she went missing. 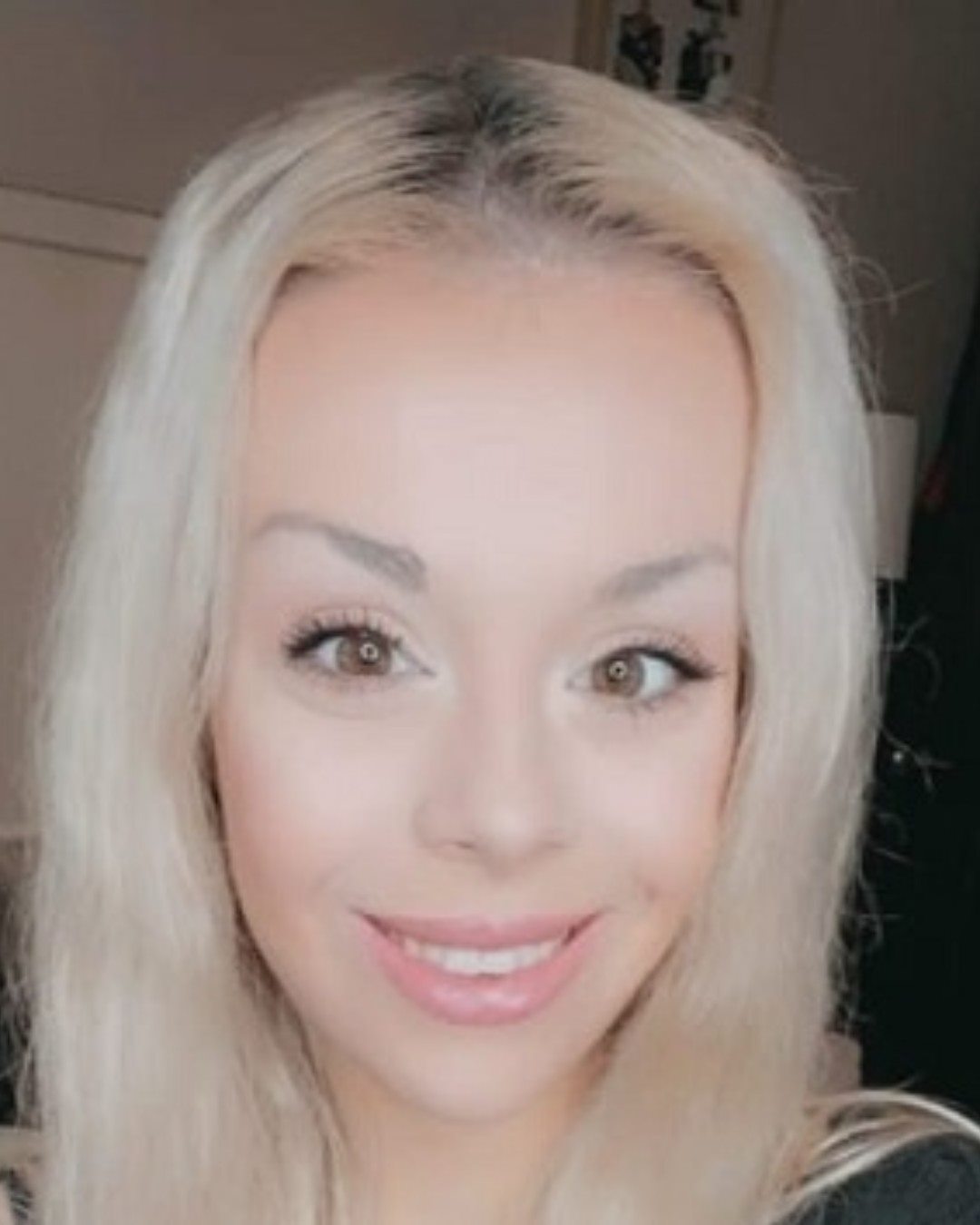 Bell, the mother of two boys, was last seen on January 30.

Chilliwack RCMP say they’ve concluded their investigation and that there’s “no evidence to support criminal involvement” in the death. The BC Coroners Service will be conducting a separate investigation.

“The woman’s family has been notified and has asked for privacy as they grieve,” said police.

A fundraiser that was started to aid the search efforts of Bell, and her two boys, has raised over $14,000.