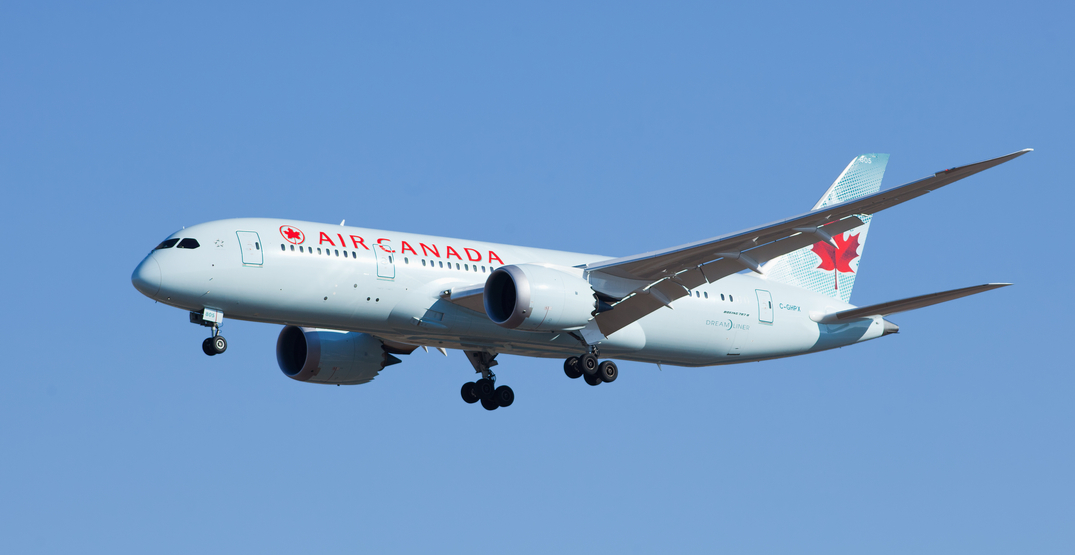 Air Canada’s senior executives have decided to give back their 2020 bonuses and stock appreciation units following public criticism.

In a news release, the Canadian airline company says its current senior executives will return their bonuses and Stock Appreciation Units (SAUs) to the company.

Its former president and CEO, Calin Rovinescu, said he will donate his entire 2020 bonus and SAUs to the Air Canada Foundation.

According to the company, Air Canada’s board of directors approved the compensation plans back in mid-2020 and stated that the deal was made before discussions with the Canadian Government on sector support.

The union representing flight attendants at Air Canada called the airlines’ actions to give bonuses “shameless and morally bankrupt” on Tuesday.

“I continue to be extremely proud of the outstanding work of Air Canada’s leadership team and employees throughout the uncertainty of the last 18 months,” said Rovinescu.

“Accordingly, given the considerable confusion, misinformation, and public disappointment regarding these compensation plans, and to support my former colleagues, I will donate my entire 2020 bonus and SAUs to the Air Canada Foundation.”

More than 900 management employees were included in the $10 million bonus program. Over $8 million of this amount was given to middle management, which excludes executives, according to the release.

Executives also agreed to salary reductions, “with the opportunity for some recovery if Air Canada’s stock price improved between December 31, 2020, and December 31, 2022.”