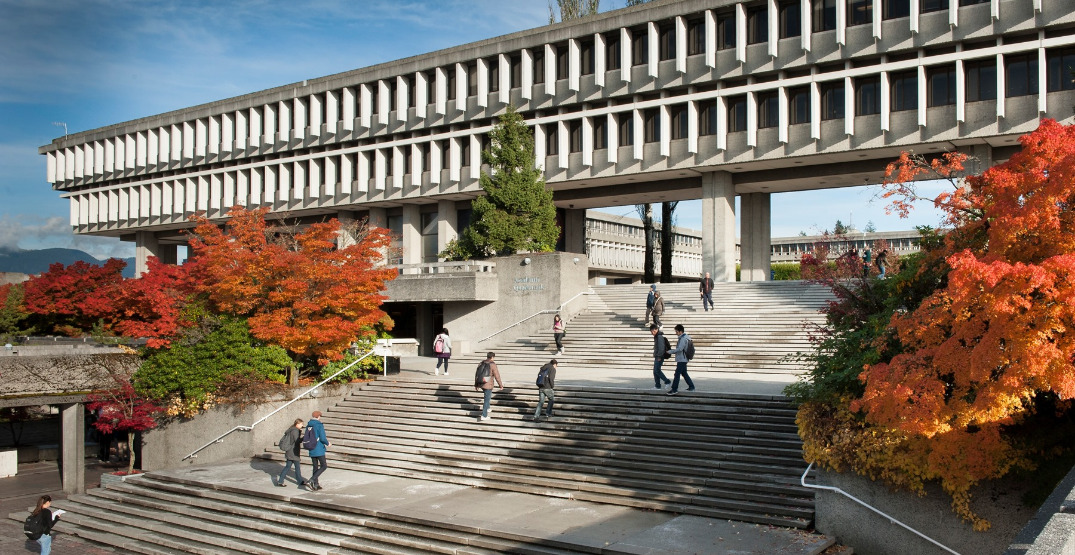 Disclaimer: Although some members of SFU350 are in support of this campaign, the hunger strike campaign is organized independently from them.

Students at Simon Fraser University have announced that they’re organizing a hunger strike, which they aim to start on November 1, due to SFU’s delay in announcing a divestment from fossil fuels.

According to The Peak, an SFU independent student newspaper, students are demanding that SFU fully divest from fossil fuels by 2025.

They’re also demanding that SFU educate Burnaby campus communities about the risks of tank farms, and are also demanding a statement that recognizes staff, students, and faculty who oppose the Trans-Mountain pipeline.

This action is being led by an SFU student, who is also a member of Extinction Rebellion (XR) in Vancouver, a climate advocacy group that has staged a variety of events in and around the city in recent weeks.

SFU students taking part in the hunger strike will only consume lemon water, salt, and vitamin tablets until the university administration accepts their demands.

According to The Peak, the event was initially planned as just an XR event, but was expanded to the greater SFU community. SFU350, which is a club at SFU focusing on fighting climate change, has given the event its support.

“I think people take you seriously once you cause emotional disruption. When you’re doing a hunger strike, that’s what you’re doing: you’re upsetting the opponent, inflicting a reputational cost on the opponent,” the organizer told The Peak.

In 2019, SFU’s board of governors voted in favour of halving their fossil fuel investments by 2025, only halfway towards the demands of students.

Earlier this month, SFU released a statement in regards to its carbon footprint.

“Carbon emissions, which affect climate change, are released by all industries — not solely the fossil fuel industry — so the university has focused its investment approach on reducing the carbon footprint of its investments versus committing to divestment.”

SFU goes on to say it is “committed to slashing its greenhouse gas emissions by half, and to shift half of its energy use to renewable sources by 2025.”