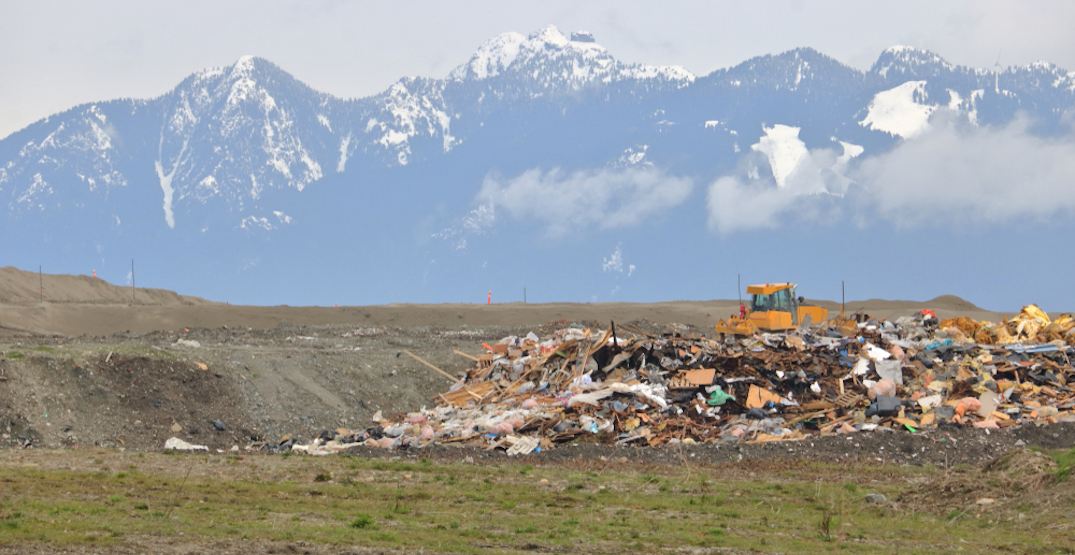 The Vancouver landfill in Delta will see the installation of an expanded system that captures organic waste emissions to repurpose into renewable natural gas.

The provincial government is providing the project with $4.28 million, while the City of Vancouver, which owns the landfill, will match the funds.

“The City of Vancouver is taking action across our operations to address the climate emergency and build a cleaner economy for everyone,” said Sarah Kirby-Yung, deputy mayor and councillor of the City of Vancouver, in a statement.

“By working with the Province, we’re able to capture more carbon pollution at the Vancouver landfill and use it to power the city’s activities and create new low-carbon opportunities in the local economy.”

The landfill’s existing gas-collection system will be expanded through the installation of a system of wells, collectors, and piping to capture methane and carbon dioxide that would otherwise be vented into the atmosphere, contributing to factors that lead to climate change.

Instead, the landfill’s gases would be transported for refining into usable renewable natural gas and sold to FortisBC for network distribution into buildings, vehicles, and neighbourhood energy utility systems. This would also reduce noticeable odours in the vicinity of the landfill. 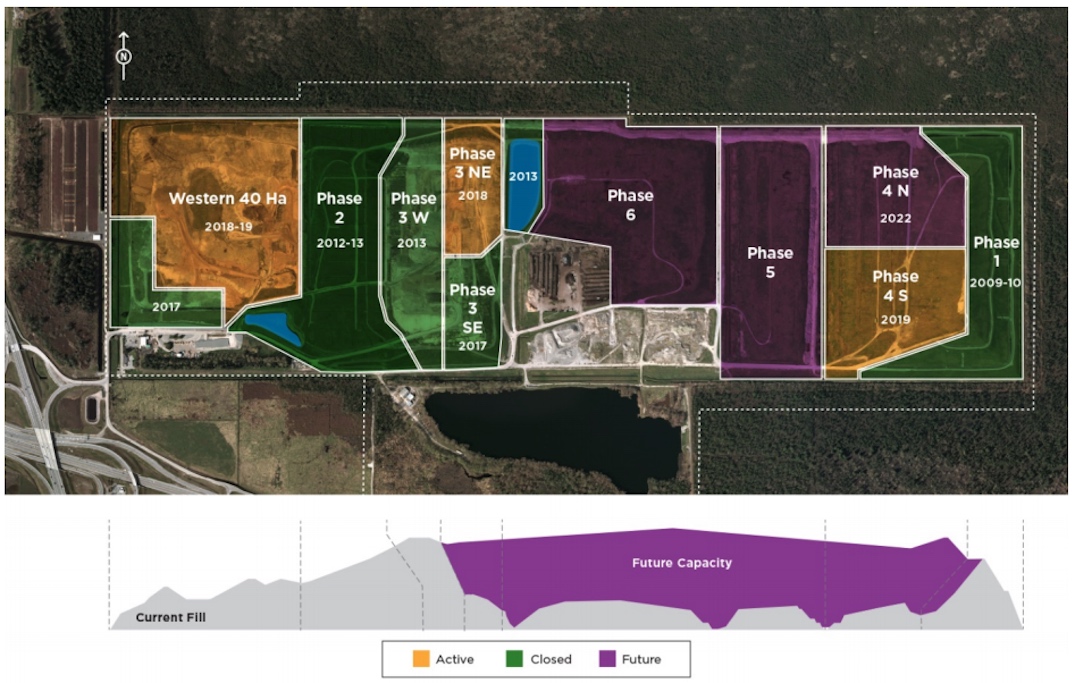 According to FortisBC, this will be one of its largest renewable natural gas projects to date and is a key part of its 2030 plan to reduce the greenhouse gas emissions of its customers by 30%. The gas-collection expansion project at the landfill is expected to reduce about 485,000 tonnes of carbon dioxide equivalent over the next decade.

About 73% of the gas emitted by the landfill was captured in 2020 using the existing systems.

The Vancouver landfill, located next to Burns Bog, spans an area of 790 acres. The City of Vancouver has an agreement with Metro Vancouver Regional District and the City of Delta to operate the Vancouver Landfill, which is currently scheduled to close in 2037. It serves 70% of the region’s waste disposal needs.

Parcels of the landfill site that reached capacity have been progressively closed since 2010. The city is currently seeking a contractor to close a portion of the landfill that was largely filled with garbage to a height of about 15 metres above sea level in the late 1990s.