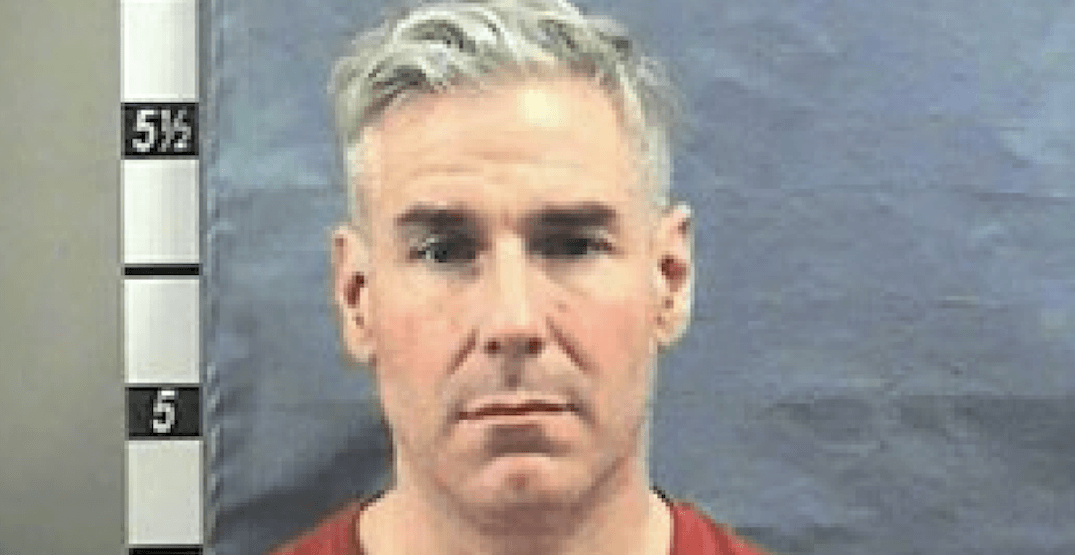 A federal sex offender deemed to be “high-risk” has now been released from jail and plans to live in Vancouver, police said on Monday morning.

According to VPD, Trevor Leonard Smith, 46, “poses a high risk of relationship and sexual violence – particularly against children.”

He is described as Caucasian, about 5’10” and 170 pounds, with grey hair and blue eyes. He also uses the surnames Landry and Williams.

Police added that Smith – who was the subject of public warnings in November 2017 and March 2019 – will be bound by the following court orders:

Anyone who sees or knows of Smith violating any of these conditions is asked to call 911 immediately.